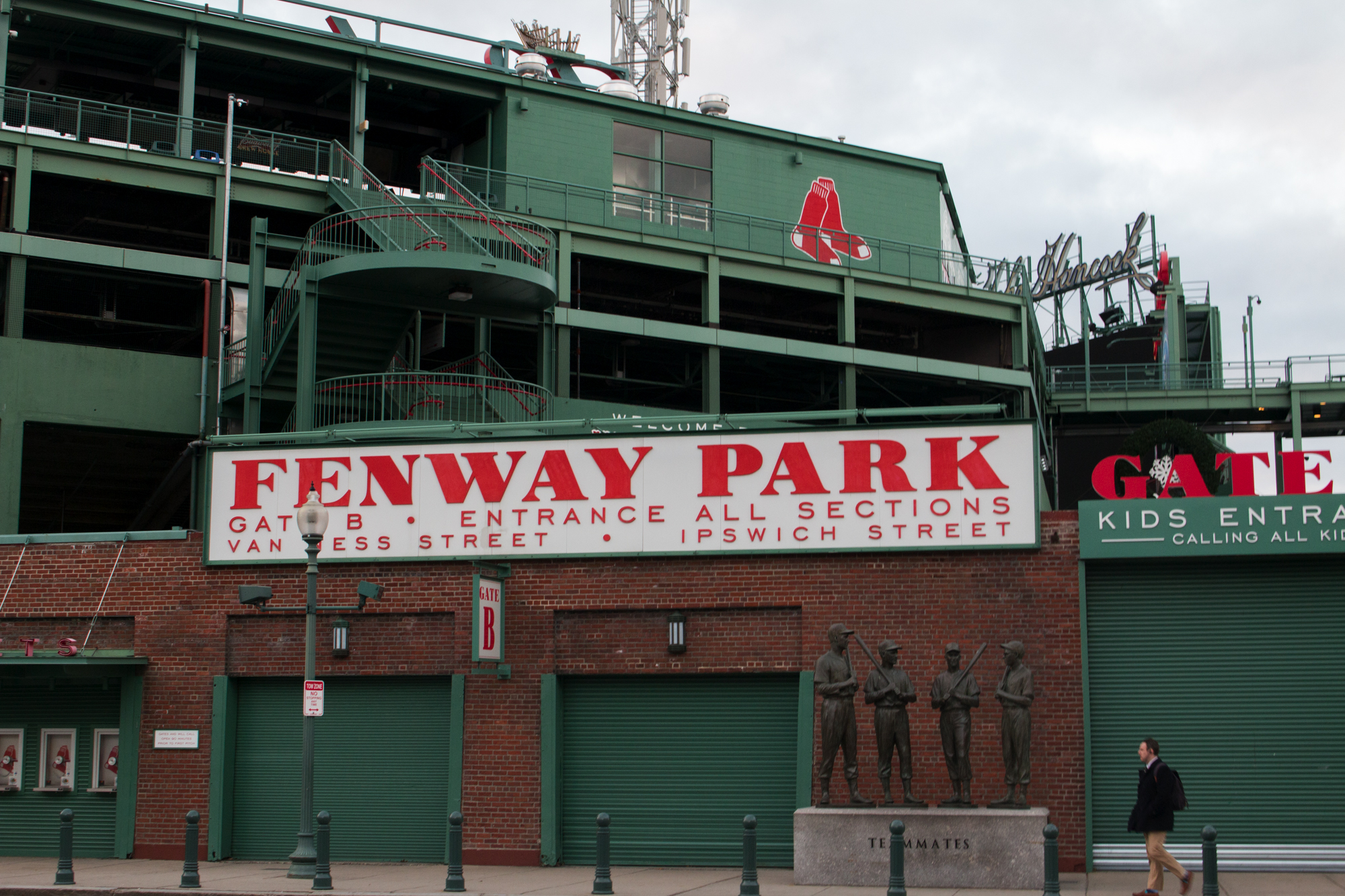 Back to Boston: The Office of Returning Citizens

FM sat down with Kevin R. Sibley, who works to reintegrate the 3,000 individuals who return to Boston each year from incarceration.
By Andrew W. D. Aoyama

“Mistakes are proof that you are trying,” a poster reads. The thick, black letters stand out boldly against the cream wall. It is one of the most vivid decorations in the otherwise spartan office.

Kevin R. Sibley follows my gaze towards the motivational poster. “We really want our clients to have a different experience when they come in here,” he says. “We don’t want it to feel like a governmental building—we make it really comfortable so that they can relax, put their guard down, and plan for the future.”

Sibley’s office stands a block south of the Harpoon Brewery in the Seaport District. “We’re in this location because it’s safe, away from the gang boundaries in the city,” Sibley explains nonchalantly. “For these gangs, territory is everything,” he continues. “So when we’re providing services, we have to keep in mind that a certain individual may not be able to cross into an area of the city for their own safety.”

Music plays from a speaker to his left. He dims the beat and ushers me to a seat. “[The office] works on four specific tenants: housing, healthcare, education, and employment,” Sibley explains.

Stable housing and gainful employment consistently rank among the most difficult challenges for the formerly incarcerated. The Boston Reentry Study, which was co-authored by Harvard Sociology Professor Bruce Western, followed 122 men and women leaving state prison in Massachusetts for communities in the Boston area. It found that six months after leaving prison, 35 percent of respondents were staying in temporary or marginal housing and only slightly more than half reported paid employment.

For the Office of Returning Citizens, addressing those challenges means building a comprehensive network of support for people transitioning out of the prison system. “Boston is blessed to have a great many resources,” Sibley explains. “However, they tend to operate in silos.”

In response, Sibley’s office cooperates with other nonprofits to consolidate the various services that they offer. “We receive people coming out of incarceration, and we help them to develop a plan based on our knowledge of and relationships with other organizations,” he says. Some of the agencies the Office of Returning Citizens works with include Boston Rescue Mission, Heading Home, the Initiative to End Chronic Homelessness, and the Boston Public Health Commission.

“Boston is built on a network of relationships,” he adds.

Having grown up in Dorchester, Sibley says he understands how to navigate those relationships. “It was a great experience,” he says, reclining in his chair and remembering years past. “Everyone in the neighborhood looked out for each other—and we were kids, we were young. We didn’t have to worry about some of the things that young people have to worry about today.”

Recalling the Dorchester of his youth, Sibley is transported back to his old stomping ground: the basketball court. “I grew up in a time where if your team lost a game, that might be it for the day for you, because everyone on the [sidelines] was like, ‘I got next, I got next’,” he explains, laughing. “We used to shovel snow out of the way to play ball.”

He pauses, and adds, “I don’t see that same energy anymore.” Dorchester is changing: last fall, a four property plot listed for an unprecedented 6 million dollars. “There are different faces in the area, for sure,” Sibley says. “Many use the term gentrification, but I look at affordability. Money has no culture, no creed, no race; it’s money—and sky high rents are causing people to migrate differently.”

It was amidst this changing backdrop that Sibley came to lead the Office of Returning Citizens. “I first started to look at social justice when I attended the Million Man March in 1995,” he says, referring to the historical gathering of about 850,000 African American men at the National Mall in Washington, D.C.

I ask if he hopes the Office can play a role in restoring the community feel of Dorchester’s basketball courts, and Sibley’s smile returns. “That’s what I try to bring to this job, that engagement with others,” he explains. “As I say, pressing flesh, shaking hands, being in contact—those are key elements in helping someone feel that they’re important, important enough to remember.”

For the 3,000 citizens returning to Boston annually, that consideration may make all the difference. “Our role is to empower the individual to make their mark on the world, regardless of where they come from,” Sibley continues. “I believe that the Office of Returning Citizens is Mayor Walsh’s way of telling civic leaders, business owners, and community residents that everyone deserves a second chance, that everyone deserves to be treated as a human being.”

“We provide a pathway, any pathway we can, for those who are willing to work hard to move forward.” True to the poster on his wall, Sibley aims to facilitate his clients’ transition into a future that may liberate them from the shackles of their past.