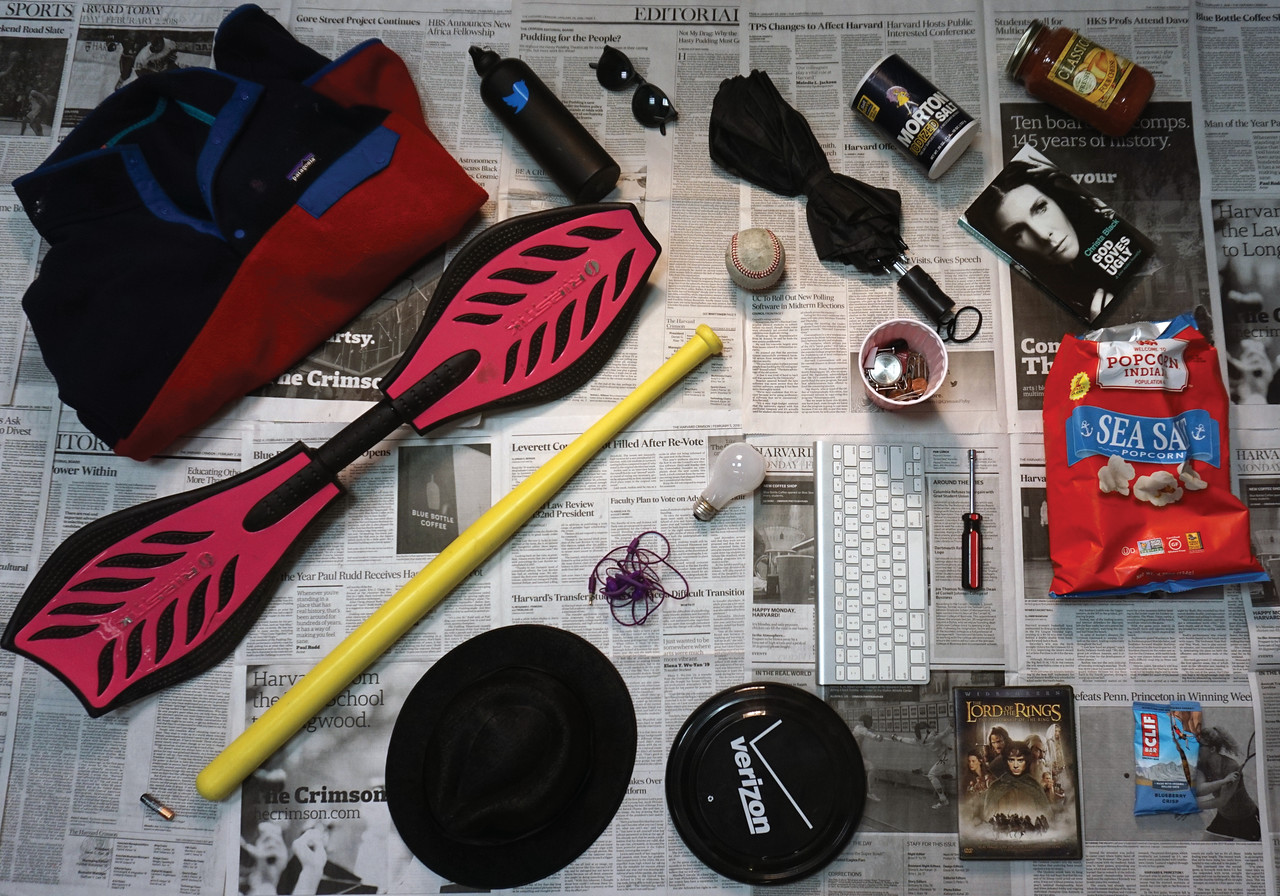 For the enlightenment of non-males around the globe, Steve Almond's essay uncovered the secrets of male-centric, obsessive accumulation of junk, and why men just can’t throw shit out.
By Margaux R. E. Winter

“I don’t have an aesthetic, I’m a mess. Here’s my aesthetic, it’s called mess.”

Steve Almond, a Boston-based author and former Nieman writing instructor at Harvard, is a man of blatant honesty. He writes openly, borderline crassly, about his politics and opinions. He has publicly aired his thoughts on everything from being an over-obsessive music fan to his deep hatred of the soft rock sensation known as Toto’s “Africa.” Almond even claims to have engaged in a pseudo-sexual flirtation with Fox News host Sean Hannity.

Almond’s perhaps most honest moment came, however, in 2009, when he published an essay that dug deep into the psyche of men: “In Defense of Male Clutter.” For the enlightenment of non-males around the globe, the essay uncovered the secrets of male-centric, obsessive accumulation of junk, and why men just can’t throw shit out.

“I said male junk, but excuse the gender. Women, I think, have a tendency to accumulate less of this stuff, but they still have it—we all have it,” Almond says with a chuckle. Social commentary with a dash of humor is his trademark. 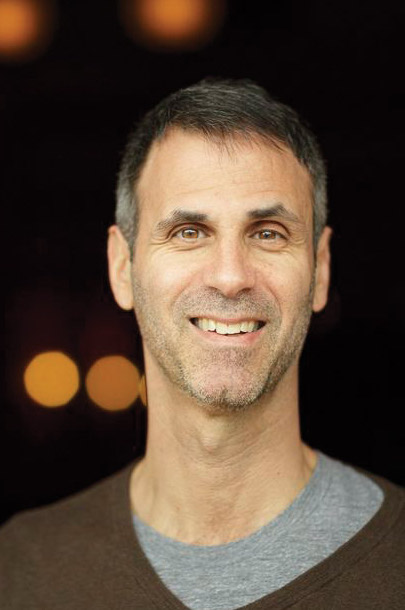 By Courtesy of Steve Almond

This personification is something like a twisted sequel to “Sausage Party,” or an especially adult version of “Toy Story.” “You’re afraid to bury the body and move on,” he says.

But whenever he recalls a specific piece of useless crap, all the respect, emotion, and hope contained within that piece of junk come bubbling to the top, unable to do anything but spill over.

One of these specific pieces is—appropriately—an old soda can. “I found [the can] with Todd Miller in tenth grade in the bottom of this canyon. And it’s really this rare, beautiful artifact you can sell, you can make into artwork,” he says. “We were there, it was scary, and we overcame that fear. We dug deep. We were stinky and we thought we found a dead body, and what do you do with that? That’s a thing that happened that I can go back to, and I can’t go back to it if the object’s not there to call me back.”

Most people would call this story absurd. It’s an old soda can, for God's sake. It’s rusty, and, at this point, at least 30 years old. And the story itself is full of ambiguities. The point, however, lies not in the details but in the sentiment.

“It’s all about your emotional lives. It just plays out through objects,” Almond says. He seems to always talk about his stuff with reverence, especially the things that others have made for him.

“I had an artistic friend of mine draw a doodle, and I look at it and it’s sort of like I can see the talents fester. I can see a shadow of that person’s soul,” he says, and it doesn’t feel like hyperbole. For some, memories might be divorced from their physical shells. But for Almond, the memory and the object are irrevocably intertwined.

This is why, whenever he tries to clean out his almost 5,000-strong collection of CDs, he gets pulled back into the past. To him, each CD is a miniature time machine.

He goes on to describe a seemingly innocuous grey T-shirt, an item he says holds twice as much meaning as any other in his collection. It represents both his fleeting years as a college soccer player and also the downfall of a relationship, ruined by the shirt itself.

“I just remember battling, not with my wife, but with an old girlfriend, over this shirt many times. And then one day, it was gone,” Almond says. There’s no resentment in his voice, only a plain statement of facts, the flatness that comes with the recollection of a past that might have gone in a different, better direction. He acknowledges that it seems silly to attach so much value to a shirt, but he shrugs it off because, in his own words, he’s a “dopey romantic.”

Almond’s daughter has developed a similar appreciation for stuff. According to him, she has a collection of 56 seashells from their trip to Florida lined up on her dresser. “And some part of that is just laziness, that she undoubtedly picked up from me,” Almond says, “but another part actually comes from kind of loving the world and being full of hope and possibility.”

“Nobody buys a shirt or picks up a seashell, or whatever it is, out of hopelessness,” Almond says. “They do it with the hope that it’s going to be important and meaningful. And it commemorates an experience. It’s a way to hold on to that experience.”