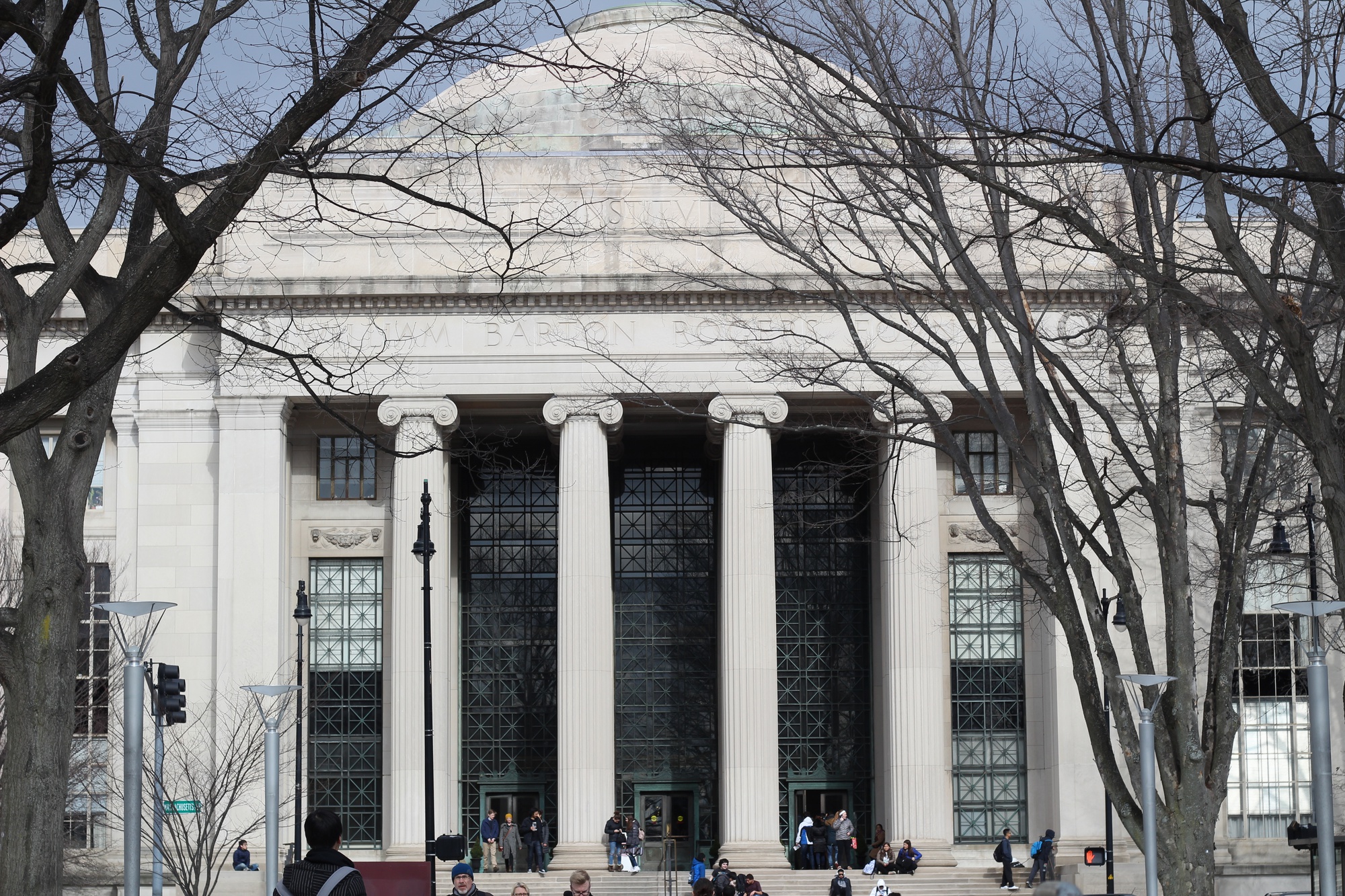 The BitCoin Revolution You Never Noticed

​Although no one listed any prerequisites on the MIT BitCoin Expo website, we find ourselves woefully unprepared when we show up at the conference, facing the thick, turbid jargon that is computer science.
By Che R. Applewhaite and Joseph B. Winters

Although no one listed any prerequisites on the MIT BitCoin Expo website, we find ourselves woefully unprepared when we show up at the conference, facing the thick, turbid jargon that is computer science.

“I don’t know what the hash rate of BitCoin is going to be in the future,” laughs Karl S. Floersch, a computer developer. “But Proof of Stakes is preferable to Proof of Work because Proof of Work has a lower scale of the chain and overpays the miners!” he continues, flailing his arms passionately.

Over the course of its two day conference, the MIT BitCoin Club fills 17 hours with this kind of debate, lectures, and scintillating conversations about the Proofs of Replication for Decentralized File Storage Networks. In other words: an English concentrator’s worst nightmare. But for the coders, hackers, and computer geniuses who attend the event, it’s heaven. Or at least something extraordinary.

“This is a revolution we are watching,” says Sahil Sachdev, a member of the MIT BitCoin Club and a co-organizer of the expo. “The people who are here, they care about the true value of this revolution.”

To the uninitiated, BitCoin has been a relatively quiet revolution. There are certainly news blips and lots of nebulous excitement, but when’s the last time you actually used a BitCoin? Unless you’re near a KFC in Canada, good luck trying to find a place to spend all that cryptocash—for the moment, most places still won’t take it.

Hurdles aside, BitCoin has garnered quite a following since becoming popular around 2013. Hardcore devotees convened this March at the MIT BitCoin Expo 2018, and they came in droves. According to Sachdev, this year’s expo drew almost “1,000 times” the number of attendees as 2017’s event, mostly due to better advertising and organizing.

Flying in from as far away as Kenya or Belarus, participants attend the conference’s Hackathon, Pitch Competition, and “Women’s Event,” a happy hour celebrating the regrettably elusive Woman in Computer Science. (Men were also there.) According to Parul Vakani, the happy hour comprises the club’s attempt to counteract the gender imbalance in the nearly 70 speakers from MIT and beyond.

The Hackathon awards ceremony ends up being one of the most lively events of the conference. For the competition, around 130 teams spent 24 hours cooped up in the Ray and Marie Stata Center, working on original code that optimizes the use of BitCoin. The winners are presented with giant checks, provided by the expo’s sponsors. Winning Teams include “BitCoin Academy,” “ProxyChat,” and our favorite, “Game of Loans.” Their skill with IPFS (interplanetary file system) is rivaled only by their skill with puns.

One group, ProxyChat, takes home a $5,000 check for their decentralized chatting application. According to the co-coders from Boston University, Ezequiel Gomez and Omar H. Sagga, their decentralized chat program—birthed in under 24 hours—uses a proxy to encrypt text so it’s only readable to a specific recipient. It utilizes code developed by one of the expo’s sponsors, NuCypher, who also sponsored the $5,000 reward.

It sounds pretty serious, but Gomez and Sagga assured us it was no biggie. “We registered three days ago,” they say. “We mostly wanted the T-shirt, anyways.” Not the $5,000.

To be honest, at a BitCoin Expo, maybe that makes sense—who needs $5,000 when the crypto-revolution is all but upon us? They say it themselves at the expo. One group disdainfully looks at the check presented to them: “We don’t do checks anymore, that’s obsolete technology.” The checks of the future will probably be in BitCoin, anyway.

The cultish veneer of the crypto community belies passionate conflict over the direction of cryptocurency’s future. According to Nick C. Ayton, Founder of Chainstarter and self-described “rampant libertarian,” many established financial institutions, including investment banks and venture capitalists, misrepresent cryptocurrency’s revolutionary potential to their own benefit. He says “there is a lot of funny business out there and the agents of Satan are behind it.” He disagrees with the strategy pursued by traditional investors, which cares less about the strength of the ideas than it does about the ability of a team to accomplish them.

Despite these barbed comments over the trillions of dollars sloshing around the crypto market, no blood is shed at the MIT BitCoin Expo. At the end of his debate, Floersch looks apologetically to his opponent. “Let’s all love and be nice to each other. I’m sick of this debate, to be honest. Let’s hug.”