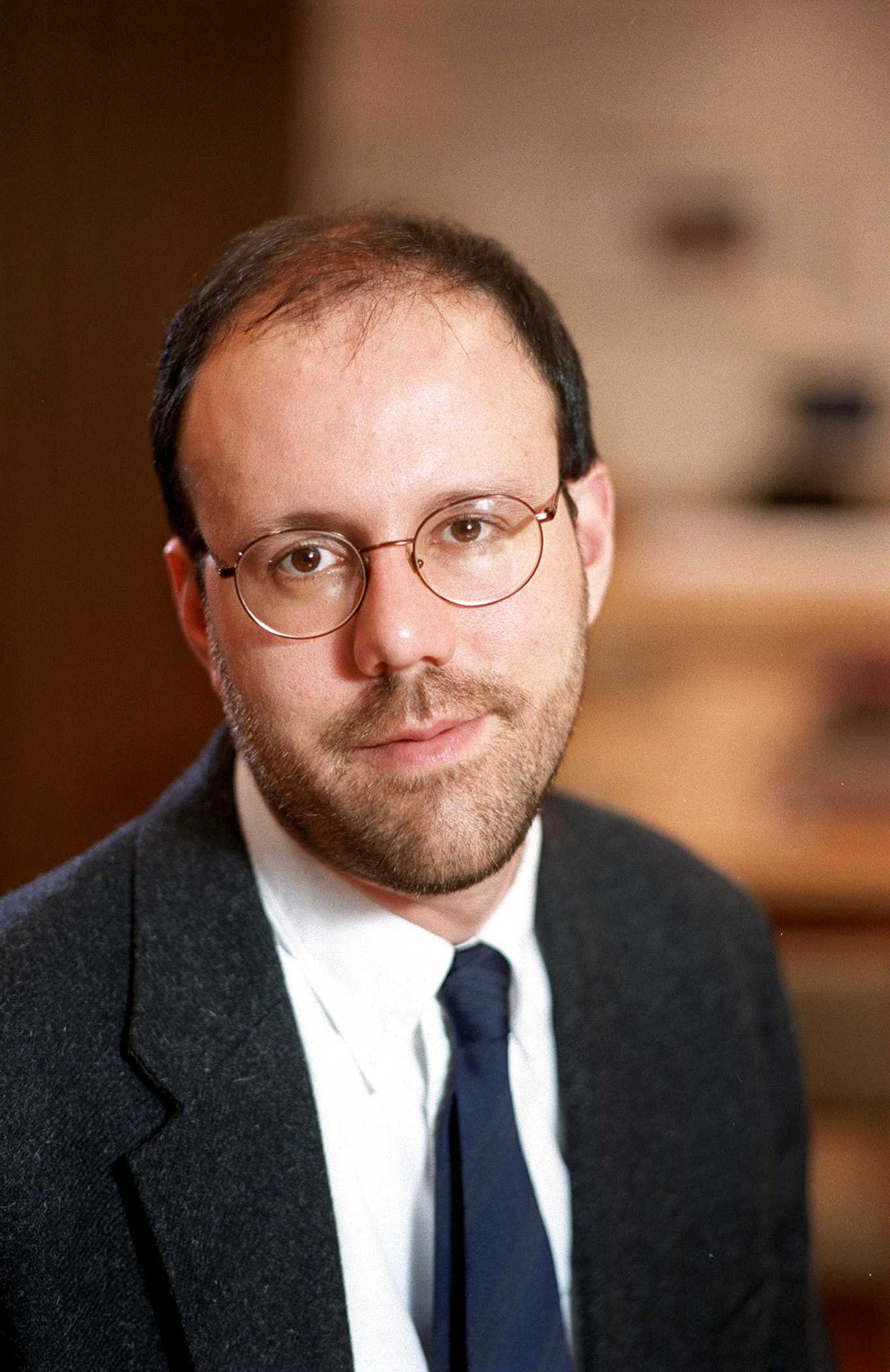 Michael R. Kremer ‘85, who is the Gates Professor of Developing Societies, recently received the Nobel Prize in Economics alongside M.I.T professors Esther Duflo and Abhijit V. Banerjee for their “experimental approach to alleviating global poverty.”
By Jake K. Friedman and Saima S. Iqbal

Michael R. Kremer '85, who is the Gates Professor of Developing Societies, recently received the Nobel Prize in Economics alongside MIT professors Esther Duflo and Abhijit V. Banerjee for their “experimental approach to alleviating global poverty.” The trio pioneered the use of randomized controlled trials to solve developmental obstacles; they wielded economics as a tool to address the everyday struggles of teachers, farmers, and villagers. 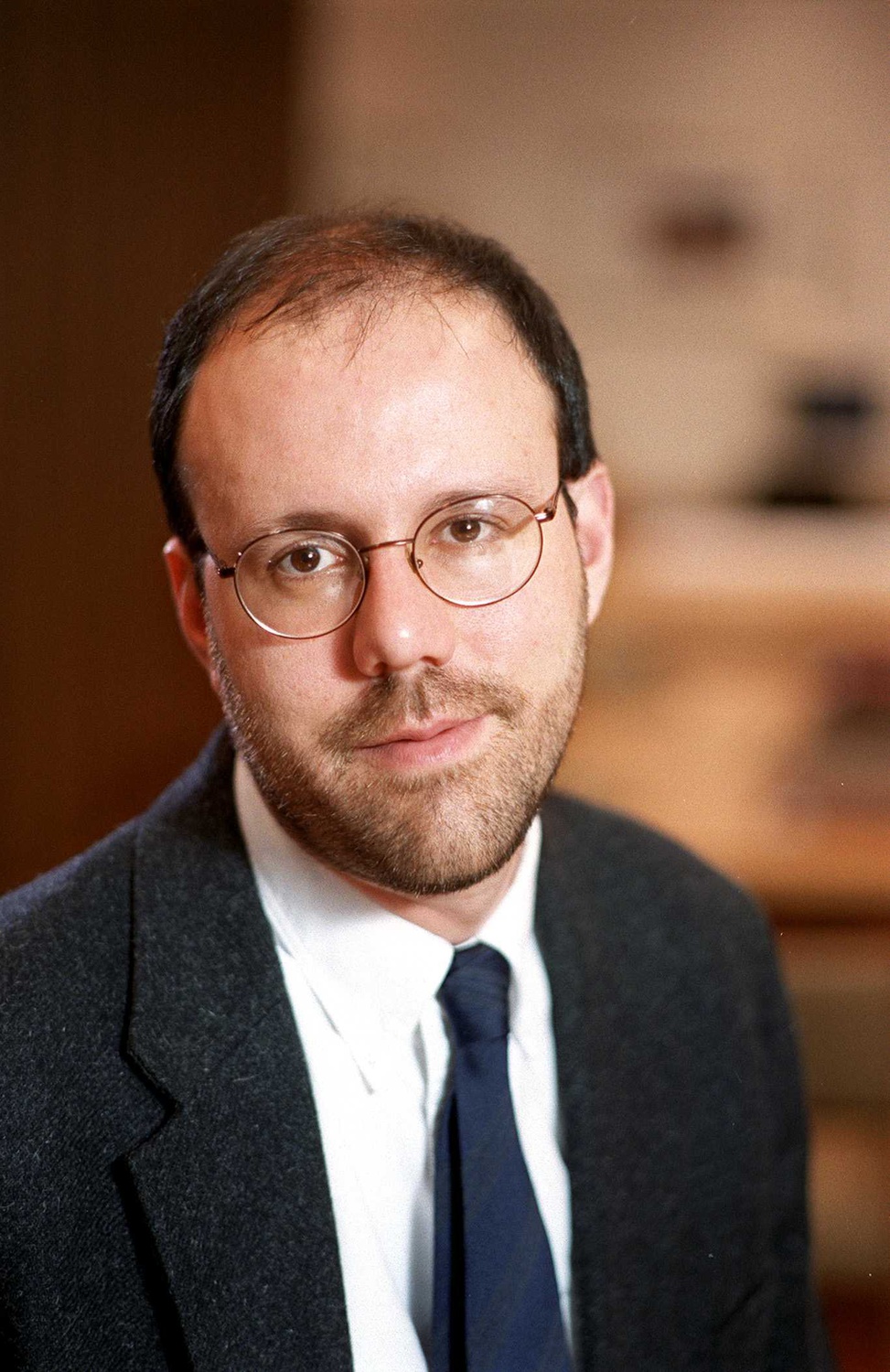 Michael R. Kremer, the Gates Professor of Developing Societies, jointly received the 2019 Nobel Memorial Prize in Economics along with two colleagues "for their experimental approach to alleviating global poverty." By Courtesy of Michael Kremer

FM: What drew you to developmental economics?

MRK: The issue of poverty in the world seemed like a very important problem; my interest in that predated [my time at] Harvard. My parents taught me about the responsibilities we have to other people. Some people say poverty is intractable and daunting, but there’s a sea of small investments that can make a big difference.

FM: How did your time at Harvard shape your interest in global poverty?

MRK: What Harvard [changed] was my perception of the problem and my approach to it. I had a fantastic Social Studies 10 tutor — I wasn’t an Econ major. I’m very glad I got the perspectives that came from Social Studies. For my senior thesis, I got the chance to compare two social policy programs: an employment guarantee scheme in India and a food subsidy program in Sri Lanka. That made me realize I should spend more time in a developing country. After I graduated, I wound up teaching high school in Kenya for a year. That was an opportunity to learn, to get a richer perspective [on global poverty] than I could ever get in a classroom or government office.

FM: How did you end up embracing randomized controlled trials?

MRK: After I finished my Ph.D. and got a job with a real salary [laughs] my wife and I went on vacation to Kenya. We visited some old friends of mine that had just been hired by an [anti-poverty] non-profit organization. They weren’t sure about the effects of their program. I said they could get at the impact of what they were doing if they tried different things in different places. If they phased programs in a deliberate way, they’d have the equivalent of a randomized trial in medicine.

There was a debate at the time over whether to charge for preventative healthcare measures for communicable diseases, for, say, mosquito nets. People argued that if we charged, we could get a sense of how many people were truly going to use them. But in my work at the Harvard School of Public Health, I found that even a small fee dramatically reduces the number of people who take advantage of mosquito nets. This is not only bad for their health but also for their neighbors’. I don’t want to claim it’s just because of the evidence, but in part, governments and nonprofit organizations now distribute nets for free. And there’s been a huge impact from that.

This was important intellectually because I believe there are some puzzles around poverty that are hard to put through standard economic models. Some people disagree, but I think some element of [a program’s success] has to do with behavioral economics. [Randomized controlled trials] force us to rethink our assumptions.

FM: What has surprised you the most in your work?

MRK: One of the projects the NGO tried was distribution of textbooks. There was a debate in economics between people who thought we should spend more on education and people who thought we should improve incentives for students and teachers. I certainly thought textbooks would help, but when we looked at the data, we did not find a statistically significant increase in average test scores.

That was a big surprise, but maybe it shouldn’t have been. I knew from my year teaching in Kenya that kids would miss a lot of school to worms, malaria, and all sorts of issues. The kids who did well on tests before the program benefitted from the textbooks; the bottom three-quarters of the distribution did not. Subsequent research by Esther and Abhijit [suggested that] schools in developing countries often teach to the top of the class. Providing remedial education had a tremendous impact. In many contexts, very inexpensive programs can have significant impact on people’s lives.

FM: What are your plans for future work?

MRK: One area I’ve been involved in is digital agriculture. Many people, even in very low-income countries, now have access to cellphones. Simple agricultural information can be really helpful to farmers, and it can be delivered via mobile phone. I helped found an NGO called Precision Agriculture for Development, and am working with the governments of Ethiopia and India to figure out the best way to deliver this kind of information.