After a Socially Distant Fall, Freshmen Will Face Blocking Process Next Semester 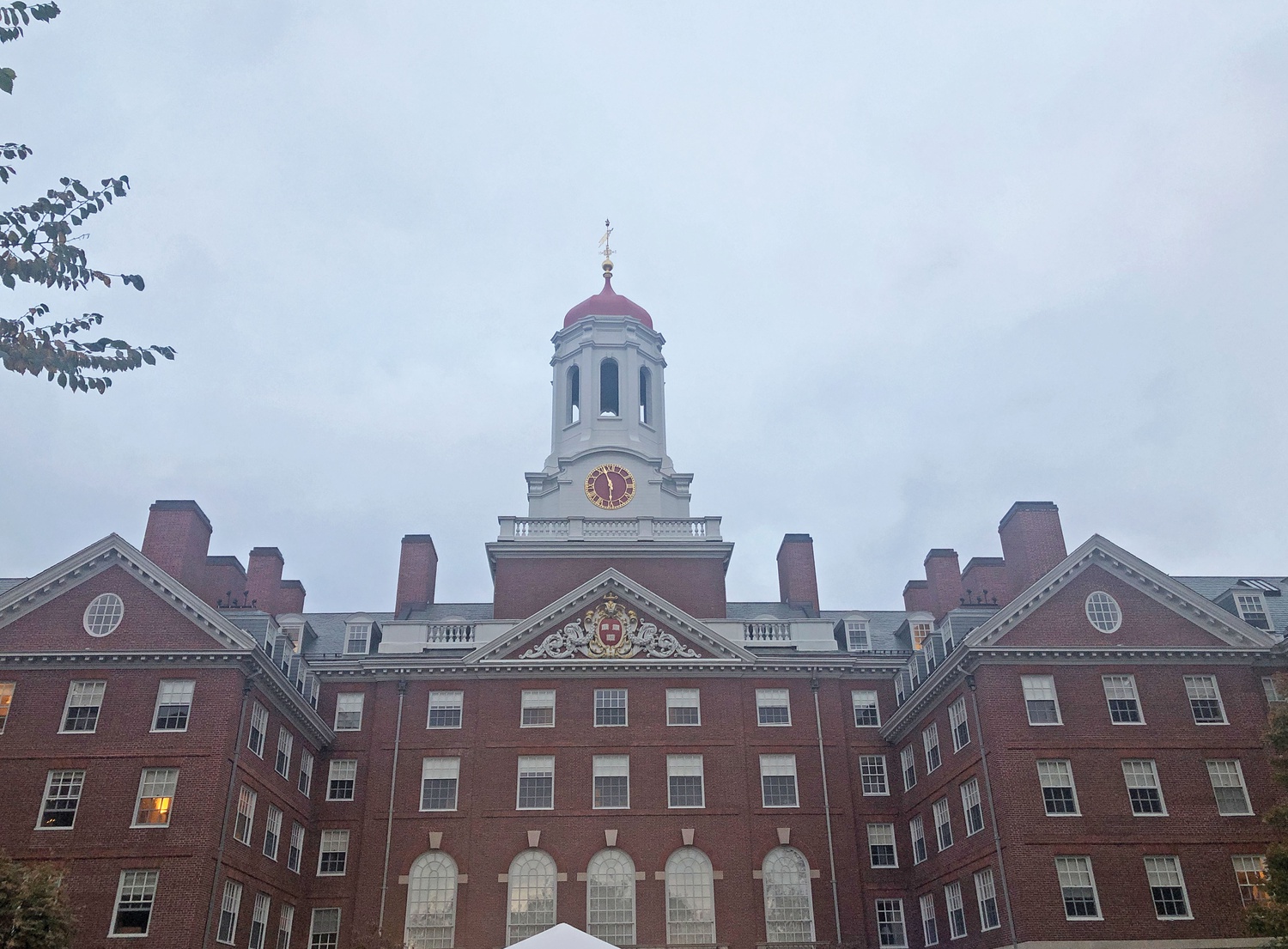 Administrators held a virtual meeting to discuss housing options for rising sophomores. By Mairead B. Baker
By Isabella B. Cho, Crimson Staff Writer

Despite their unusual introduction to classmates this fall, Harvard freshmen will face the process of blocking — choosing students with whom they will share an upperclassman House — this spring, administrators explained at a virtual panel Wednesday.

Senior Assistant Dean of Residential Life and First-Year Students Nekesa C. Straker, Director of Housing Carina A. Myteveli, and other College administrators discussed the housing application process for rising sophomores at the panel.

Straker — who was joined by Assistant Director of Housing Brian M. Boughton and several peer advising fellows — opened the panel by acknowledging students’ anxieties about applying for housing given the atypical fall semester. In addition to the social distancing regulations on-campus freshmen navigated in the fall, Harvard College announced on Dec. 1 that it would prioritize housing for upperclassmen in the spring, reducing in-person socializing opportunities for freshmen.

“We want to emphasize that we understand many of you are nervous about this process or feel as though you haven’t had time to meet many classmates to form a blocking group. We know that this is especially true for our international students,” Straker said.

Myteveli then provided an overview of Harvard’s housing system. She underscored that the lottery process is designed to “randomly assign” blocking groups to houses, and that non-health-related factors will not affect housing assignments.

“Factors such as legacy status, religion, athletic affiliation, and siblings are not considered. It is, as I mentioned before, a random lottery, so we do not take any of those things into consideration,” she said.

As in previous years, each blocking group will elect a group leader responsible for coordinating information via the residential portal, Myteveli said. Only group leaders are able to confirm a “link” between two groups, which is done via email. Linking groups — which are not required for entering the housing lottery — are guaranteed houses in the same "neighborhood."

Peer advising fellows then shared their personal experiences with the lottery process. Frances Hisgen ’21, a resident of Currier House, refuted the common misconception that the “Quad” — comprised of Pforzhemier, Currier, and Cabot Houses — is geographically isolated from other houses and campus facilities.

“This may be a fairly obvious point, but it is really not that far from the Quad to Winthrop. There’s a shuttle from the Quad to Mather. You will keep your friends no matter where they end up, if they’re important to you,” she said.

“Some of the best advice I was given is that your best friends don’t necessarily make your best roommates. They might, but the people you’re compatible living with are not always the people who you’re closest with,” he said.

Freshmen who attended the panel reacted with a mix of satisfaction and lingering concern. Arjun A. Akwei ’24 said that despite the comprehensive nature of the panel, some students may still feel anxious given the dearth of socializing opportunities this semester.

“I think they did answer a lot of questions about how the blocking and housing process would work. But I do believe that a lot of students still feel very underprepared because of the nature of socializing this semester,” he said.

Cynthia Chen ’24, who also attended the panel, said she appreciated the peer advising fellows’ emphasis on housing as a holistic experience.

“Through the panel, they emphasized that your blocking group doesn’t matter as much, and the whole point of the lottery is to place you into a house. And the house community is what’s the best part of it at the end of the day,” she said.

Myteveli said Housing Day will look significantly different this year, given that most freshmen will be living off-campus come March. She added, however, that Housing Day plans have yet to solidify.

“Unfortunately, with everything that’s been going on in the last year, our usual plans for Housing Day are not going to happen most likely. But we don’t have any additional information as of yet,” she said.

College spokesperson Rachael Dane wrote in an email that administrators hope to collaborate with the First Year Social Committee to facilitate opportunities for socialization before blocking groups are finalized in March.

—Staff writer Isabella B. Cho can be reached at isabella.cho@thecrimson.com.