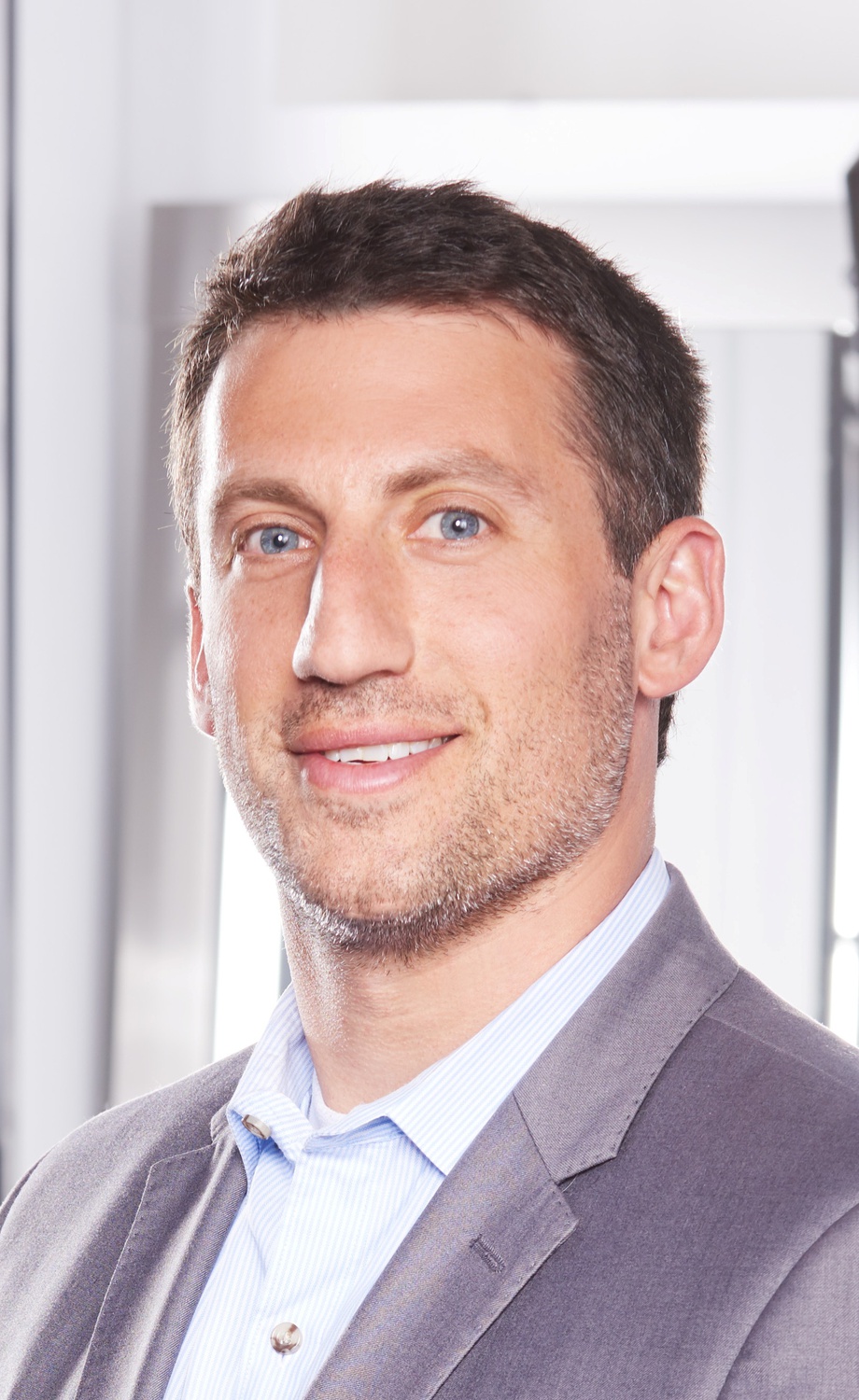 Alex B. Spiro and the Court of Public Opinion

Just three days after dropping his single “A Lot,” the rapper 21 Savage was detained by the United States Immigration and Customs Enforcement Agency on the grounds that he had overstayed an expired visa. Deportation would likely prevent him from being present to receive the Grammy he would eventually win for “A Lot” and prevented the blossoming of his rumored relationship with a mystery Harvard student.

Luckily, 21 Savage’s legal team intervened, including Alex B. Spiro, the Harvard Law School alumnus Jay-Z had hired to defend him. After nine days in custody, 21 Savage was released.

This wasn’t Spiro’s first high-profile case — or his last.

But he didn’t start out a defense attorney — or even a lawyer at all. During his undergraduate years at Tufts University, he was considering medical school. But, like many other ex-premeds, he found himself drawn to the humanities.

After college, he worked at McLean Hospital, developing an educational program for children with Asperger’s syndrome. But during this experience, he came to see law as a quicker and more direct way to advocate for the issues he cared about.

“Maybe I’m more of an advocate than a scientist. And so one thing led to another, and I applied to law school,” Spiro says.

Spiro started at Harvard Law School in 2005. “[It] sort of gave me a sense of how the world works underneath,” Spiro says. “I volunteered at the clinics and did a lot of work advocating on behalf of people that had disabilities. And that just instilled in me a further desire to become a litigator and to take on issues I thought were important.”

Once Spiro graduated, he started out as a prosecutor in Manhattan, a move he believes is part of a “very natural” career path. In his time with the New York County’s District Attorney’s Office, he prosecuted, among others, infamous serial killer Rodney J. Alcala, better known as the “Dating Game Killer” for his appearance on the television game show during his 1970s spree.

But during this time, Spiro found himself leaning toward becoming a defense attorney. “[Defense] lends itself to helping people on their darkest day,” he says, and it allows attorneys to “[think] through why people do the things they do.”

In 2013, Spiro became a defense lawyer for Brafman & Associates, a firm with a high-profile clientele. Given that many of his clients and cases would be publicly scrutinized, his strategy changed.

“When a case is in the public eye, you have to be conscious of that when you’re litigating it. And how you deal with that and interact with the court of public opinion matters,” he stated. “The First Amendment is the very first one because everybody gets to see everything that happens inside of a courtroom.”

Arguably, Spiro’s first big case at Brafman would come in 2014 when rapper Bobby Shmurda was arrested and charged on multiple counts of weapons possession. A meme, “Free Bobby Shmurda,” took off in hip hop circles, while Spiro argued to lower Shmurda’s sentence in the courtroom.

“I got a ‘Free Bobby Shmurda’ t-shirt, and I’m happy that he’s coming home soon,” Spiro chuckles. Shmurda is set to be released from prison as early as December of this year.

But the court of public opinion has not always been on Spiro’s side. In one highly publicized case, a prosecutor called him an “asshole” in the courtroom. But in dealing with criticism, Spiro says he remains unphased. “Don’t get caught up in it; you’ll be like, you know, Don Quixote chasing windmills. Stay on task. Do right and right shall prevail,” Spiro says.

Spiro also remains involved in the Harvard Law School sphere, teaching a winter course alongside law professor Ronald S. Sullivan Jr. in trial advocacy, and chairing an HLS-born program, the Fair Punishment Project. But his schedule — or lack thereof — prevents him from getting more involved.

“I have no schedule. I have no set sleeping time. I have no nothing,” he says. “It’s responding to whatever the urgency is in that moment and juggling a lot of things at once and trying to navigate complicated situations.”

But his busy schedule has its upsides — from the opportunity to advocate for people on their “darkest days,” to the “everyday funny anecdotes” he collects while working with famous — and sometimes infamous — clients. In true lawyer fashion, though, he couldn’t share them — client confidentiality and all.

A previous version of this article incorrectly stated that Spiro represented the rapper Tekashi 6ix9ine.