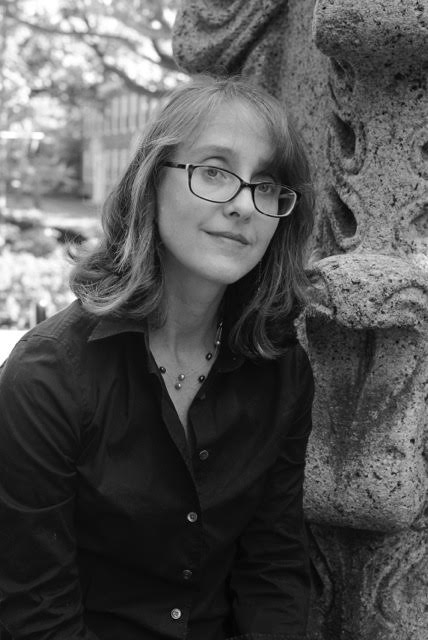 Locked and Loaded Against COVID-19

“I think a lot of this has to do with a fear of the indeterminacy and the effect this pandemic will have on civil society,” says  Caroline Light, a Harvard senior lecturer on studies of Women, Gender, and Sexuality whose research focuses largely on Americans’ relationship to lethal self-defense. Spikes in civil gun purchases often accompany moments of uncertainty or instability, such as periods of economic distress or widespread layoffs, Light explains. “As we see the social capacities of the government eroding, we see more and more people asking this question of, ‘How am I going to survive?’”
By Angela C. Eichhorst and Liv R. Weinstein

“Nothing is more important than protecting ourselves and our families — especially during these times of uncertainty,” reads the first line of the National Rifle Association’s COVID-19 webpage. The website identifies the states that have ordered gun dealerships to close for public health purposes and informs readers that the NRA has filed lawsuits against each one. “We will work diligently,” the organization promises, “to ensure that you are able to defend yourself and your family during these unprecedented times.”

As the COVID-19 pandemic continues to escalate, firearms sales in the U.S. have jumped. The FBI conducted 3.7 million firearms background checks last March — the highest month on record since they began collecting data in 1998. Five states have closed gun stores in the wake of the pandemic, defying the federal government’s recommendation that deems gun dealers “essential” businesses. In the rest of the country, lines outside gun stores stretch around street corners.

“I think a lot of this has to do with a fear of the indeterminacy and the effect this pandemic will have on civil society,” says Caroline Light, a Harvard senior lecturer on studies of Women, Gender, and Sexuality whose research focuses largely on Americans’ relationship to lethal self-defense. Spikes in civil gun purchases often accompany moments of uncertainty or instability, such as periods of economic distress or widespread layoffs, Light explains. “As we see the social capacities of the government eroding, we see more and more people asking this question of, ‘How am I going to survive?’”

Anxiety around decreased law enforcement presence seems to play a central role in stoking the gun surge, Light says. With many first responders testing positive for the novel coronavirus, police stations throughout the country have had to operate at limited capacity. “There’s this growing idea that police officers can’t always be there when you need them,” Light says, “and people are feeling more precarious in terms of defending their homes and property.”

Light continues, “You’re seeing sort of this fear of lawlessness.”

David Hemenway, director of the Harvard Injury Control Research Center, says he isn’t especially alarmed by the spike. Hemenway, who authored the book “Private Guns, Public Health,” explains that this particular increase of a couple million purchases might be lost among the U.S.’s existing 390 million guns. Nonetheless, considering the 39,444 firearm-related deaths in 2019, Hemenway says, “the evidence is overwhelming that more guns cause more gun problems.” 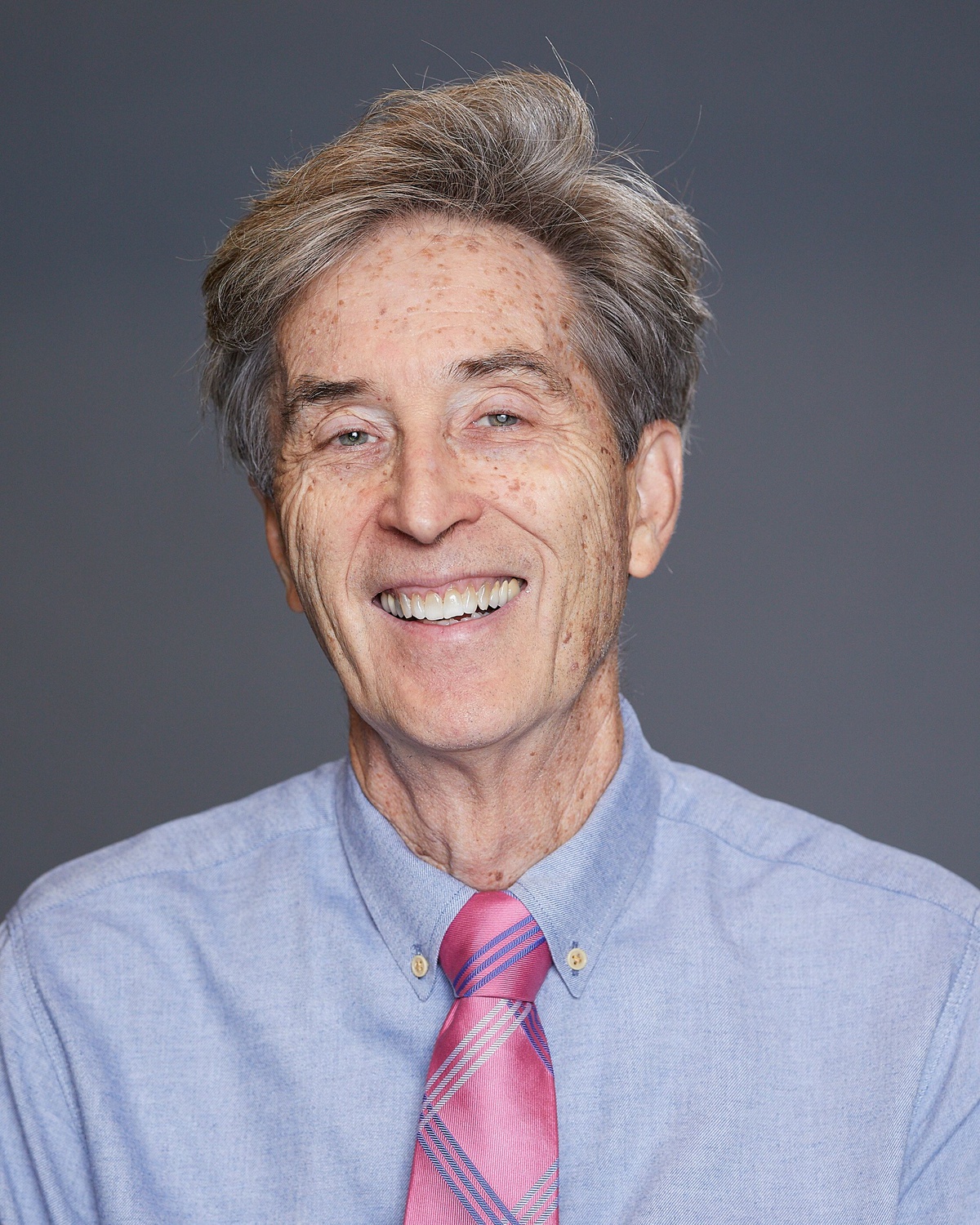 Hemenway’s chief concern is potential increase in first-time gun owners, rather than the sheer hike in guns purchased. “Whether you have four, five, or ten guns in your home probably doesn’t matter a lot. The question is zero or one,” he explains.

In Massachusetts, first-time gun owners are the plaintiffs in a lawsuit aiming to reverse the state’s decision to shutter gun stores. A couple who purchased a gun in March for self-protection cite their situation — and, in particular, their growing doubt in the capacity of law enforcement — as evidence of the “essential” nature of gun stores. “[The couple is] aware that break-ins are common in their community, and they are concerned that they would be unable to protect themselves should the need arise and emergency services were unavailable or not reliably available,” the lawsuit reads. “They decided to purchase a gun and ammunition to protect themselves.”

Individual patrons of gun stores aren’t the only ones responding to this climate of uncertainty — the NRA has also emphasized crisis-induced indeterminacy in its advocacy for the Second Amendment. “The only reliable self-defense during a crisis is the #2A,” reads a tweet posted to the organization’s Twitter page on March 21. The NRA’s “COVID-19” webpage appeals to the public’s doubt in law enforcement, emphasizing the importance of civil gun ownership “against a backdrop of reported prisoner furloughs and law enforcement only arresting for the most serious of crimes.”

As for the impact of this surge, Light points out that consequences could be especially grave for certain at-risk populations in quarantine. Victims of intimate partner violence, for instance, are particularly vulnerable. “Quarantine sticks people together in close quarters,” Light says. “Adding a gun to that equation, I worry, has the potential to make that even more toxic.”

While Hemenway believes March’s spike is a mere drop in the nation’s pool of guns, he raises concerns about fear acting as a catalyst for unsafe storage of guns — and, consequently, increased risk for domestic violence involving guns. He advises gun owners to lock guns in safes, to store them unloaded, and to store ammunition separately. If people “who currently store their guns unloaded and locked up are suddenly more afraid and start leaving around guns which are loaded and unlocked, that’s real bad for the family.”

Despite public health risks, Americans continue to flock to gun stores as the crisis persists. “Anxiety sells,” says Light. “Anxiety and fear are super lucrative as marketing tools... Firearms in particular have benefitted in terms of sales from a widespread systematic marketization of fear.”

The bottom of the NRA’s COVID-19 webpage links to a video entitled “Disabled Woman Weak to Coronavirus Issues Message to Politicians Using Pandemic to Push Gun Control.” In the video, breast cancer survivor Carletta Whiting encourages Americans to buy guns for self-protection, highlighting a national atmosphere of indeterminacy and instability.

“I hope I survive the coronavirus. That’s up to God,” Whiting says into the camera, cradling a firearm. “What’s in my control is how I defend myself if things go from bad to worse.”