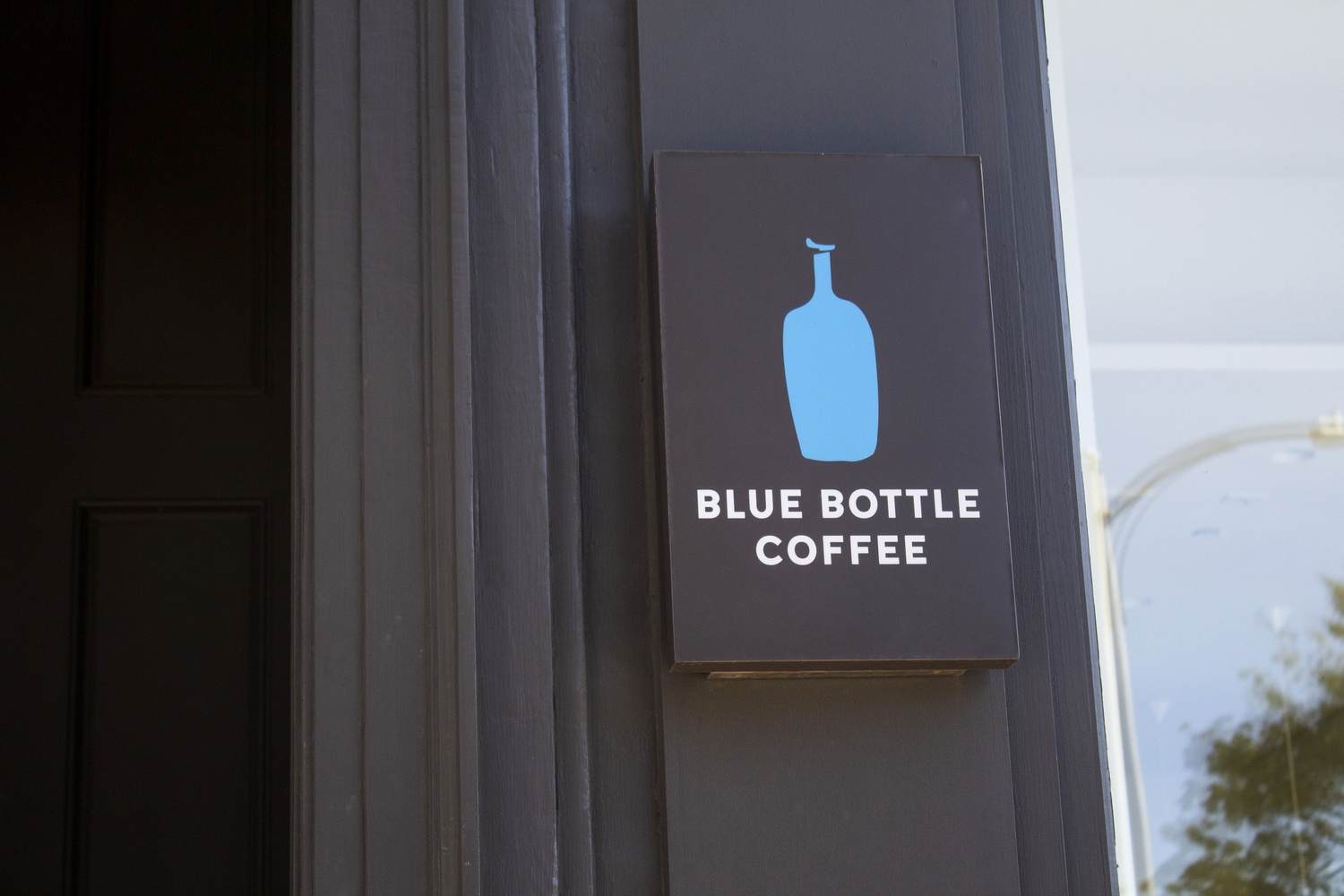 Blue Bottle Coffee is set to return to Harvard Square in late October, months after the chain announced the permanent closure of its Square location.

The coffee shop, located at the intersection of Bow and Plympton Streets, had temporarily closed at the beginning of the coronavirus pandemic and reopened in late April, before officially closing on May 30.

Blue Bottle Coffee announced its plans to open its Harvard Square outpost, its 34th planned location, in late 2016. After multiple delays, the shop officially opened in February 2018, though some students had concerns about the store’s high prices.

Blue Bottle Coffee did not respond to a request for more information about the reopening of its Harvard Square location. A flyer posted on the window of the storefront reads: “We are training! Excited to welcome you back on October 31, 2021!”

In interviews, some students welcomed the news of an additional place to load up on caffeine, while others bemoaned the presence of another chain in Harvard Square.

Amy Huang ’24 said she was excited for Blue Bottle Coffee’s reopening, noting that it will make coffee more accessible for residents of the river houses.

“For Mather, Dunster, and even Leverett, there are not that many selections in the area close to us, and so I think Blue Bottle will be great in filling in that void,” she said.

But other students had reservations about the store’s reopening.

David A. Kennedy-Yoon ’23 said he was “kind of sick” of Blue Bottle.

“It was so expensive, and then they left, and now they want to reopen?” he asked. “I had a date that was just a disaster there, too. I have a lot of bad memories, so I was okay with it being closed.”

Jenn Luong ’24 said that she believes Harvard Square already has an “unnecessary amount” of coffee chains.

If she is going to frequent a chain, Luong added, she would prefer it to sell items at affordable prices.

“I’d rather support a chain where I can get chicken nuggets for very cheap, rather than overpriced expensive coffee.”

Carly A. Tiras ’22-’23 said the high prices and lack of seating at Blue Bottle dissuaded her from stopping at the shop when it was open in the Square.

“I never really frequented Blue Bottle when it was open, just because it was expensive, and it’s more expensive than other coffee shops," she said. "The few times I have been, it’s been nice."