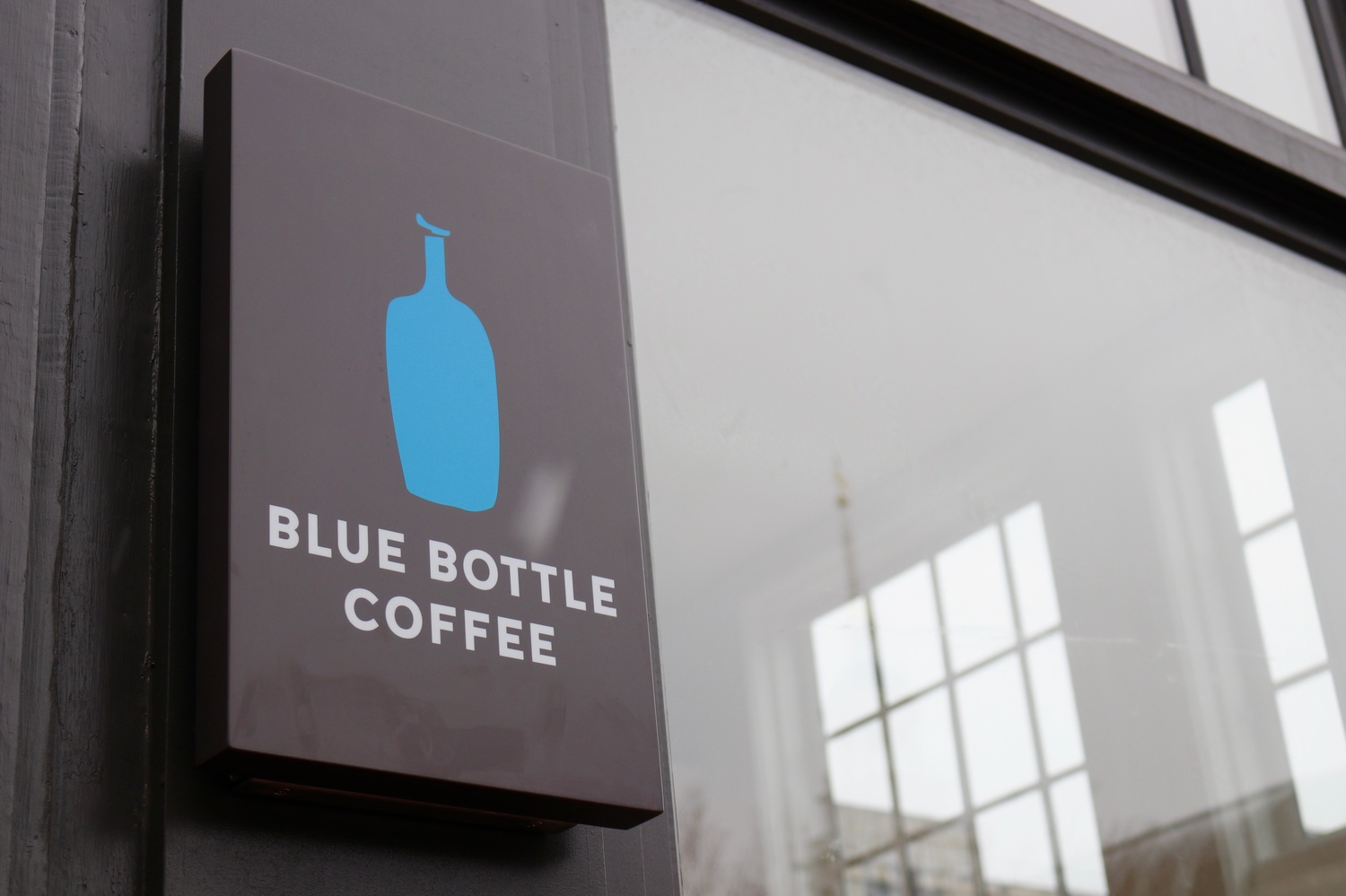 Blue Bottle Coffee will open its liege waffle and avocado toast-filled doors within the next few months, nearly half a year later than the eatery had initially planned.

Jamie Mesenburg, a spokesperson for Blue Bottle, said that they plan to open the coffee shop, located at 40 Bow St., sometime “this winter.”

The coffee shop will fill a storefront location at the Hurst Gallery building, which has sat empty for over four years.

The property was purchased by Hong Kong billionaire and prominent Harvard donor Gerald L. Chan in Jan. 2013, and subsequent restoration work on the building has focused on repairing the building’s exterior.

In Feb. 2017, the Cambridge Zoning Board approved the operation of a restaurant on the bottom floor of the 40 Bow St. property, but the process of opening has suffered multiple delays.

Blue Bottle first aimed for an opening in late summer 2017, according to their website. But over the summer, Blue Bottle told Denise A. Jillson, executive director of the Harvard Square Business Association, that they instead planned to open in December.

Now, the store plans to open at some point this winter. Mesenburg declined to provide a specific opening date, but the interior of the store—visible from the street—already contains tables, chairs, and a bar.

Blue Bottle coffee specializes in “single-origin” coffee, coffee beans grown at a single location. The company was founded in 2002 in Oakland, Calif., and now has stores in cities nationwide and in Tokyo.

The Cambridge cafe will offer a rotation of single-origin coffees and will serve pastries and food items like seasonal salads and chia pudding, bringing “another bougie addition to Harvard Square,” as one student said in 2016.

Blue Bottle Coffee is not the only renovation in the works at one of Chan’s multiple Harvard Square properties. Last year, Chan’s investment company, Morningside Group, announced a full renovation of the old Harvard Square Theater on Church Street.

However, like Blue Bottle, the Theater sat empty for years, sparking threats of seizure by the Cambridge City Council in 2017. Chan debuted his renovation plans shortly afterwards.