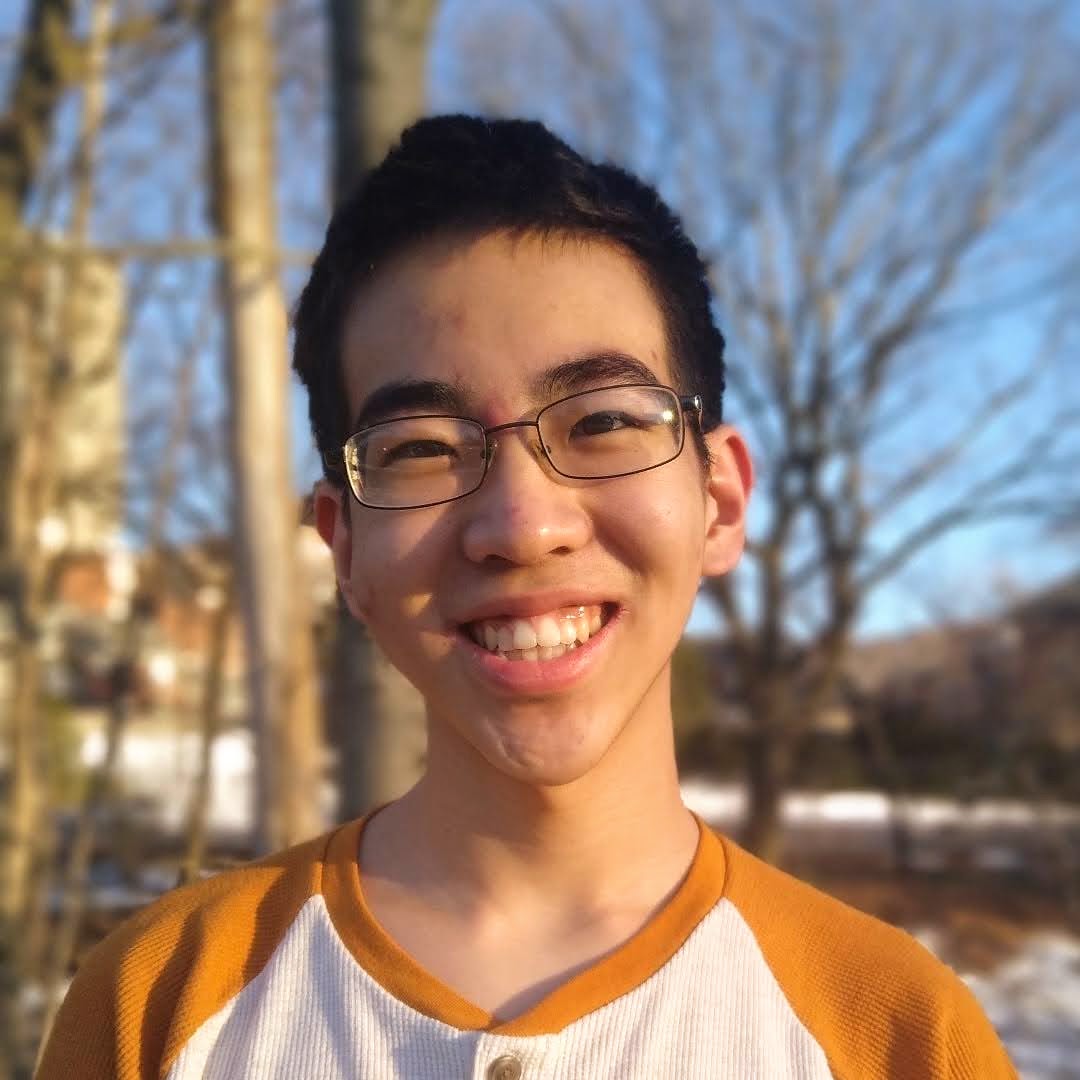 Can I Scan Your Face?

Privacy and other concerns exist around the new app FaceTag, which enables its users to scan fellow Harvard students’ faces and acquire their name and contact information, responding to the problem of face-name dissociation on campus.
By Sammy Duggasani and Io Y. Gilman

An idea that began as a joke between freshmen in Annenberg soon blossomed into a full-fledged app whose name evokes a certain 2004 project by a Harvard sophomore. Early in the endeavor to create the app FaceTag, concerns over ethics and privacy have begun to eclipse what originally seemed a straightforward way to connect students.

The transition to college presents freshman students with a number of challenges: living on their own for the first time, rebuilding a routine, and being bombarded with endless unfamiliar names and faces. The app Yuen Ler Chow ’25 created seeks to help with that last problem, using facial recognition technology to ease these new social interactions. His brainchild, FaceTag, enables its users to scan fellow Harvard students’ faces and acquire their name and contact information, responding to the problem of face-name dissociation on campus.

Chow recalls when on the second day of school, he was talking with two acquaintances in Annenberg and suddenly realized that he “didn’t even know their names.” Jokingly, he proposed his next venture: “Wouldn’t it be super nice if I could scan you and get your name?”

Over the next few days, he coded his idea into existence, inspired by the idea that his joke could in fact be used to help streamline contact exchanges. Without FaceTag, Chow says, it “will take at least a minute of just typing in your phone and then typing it wrong and then restarting — all that trouble. I was thinking: What if a scan of the face could fix that?”

Chow took about a week to code the project from the moment he had the idea. While he did take input from his roommate on programming, he says FaceTag is “99 percent” his work.

“The goal is for this to be the standard way of meeting someone,” Chow says.

Chow says the app currently has about 100 users, but he hopes to see it grow in the next few weeks as he ramps up marketing and promotional efforts. Promotional materials for the app currently assure users that it is “exclusively for Harvard students,” but Chow hopes to expand FaceTag to other colleges and communities down the line.

Grosz notes that “students engaging in this kind of venture is why we have Embedded EthiCS at Harvard, which we hope will make students think about not only whether they could build a certain kind of system, but whether they should build it and in what way they should design it.”

Grosz hopes app developers consider the ethics of their app and interrogate the “competing values”: “With respect to an app that connects people with each other, speed and efficiency are not the only relevant values,” she says.

Chow wrote in an email that these concerns are not relevant to FaceTag.

“Whether I should make it depends on how (and how well) I design it,” Chow wrote, noting that he has incorporated security features and “the user has essentially full control over who has access to the data.”

Chow has also encountered concerns about contact information being accessed through a person’s photograph, or someone’s face being scanned without their knowledge. With these concerns in mind, Chow developed a privacy feature in which a user has to give permission before someone else can access their profile. After implementing this feature, though, Chow has continued to hear similar anxieties, so he hopes that as people learn about the privacy features, their concerns will be addressed.

He believes that “if you don’t understand how the app works, you might think it’s creepy.”

Questions have also been raised regarding whether the data FaceTag collects could be accessed by other people. However, Chow says that the data should be secure because it is stored in Google’s Firebase. While Chow has access to all the data the app collects, he believes this is not an issue. “I technically have access to all of it, but then again, [for] every social media app in existence, the people who made the app have access to it,” he said. “So I don’t think that’s anything special.”

Rebecca O. Thompson ’22 feels FaceTag “just makes meeting people and having conversations with people much more impersonal,” adding, “I get it, but I don’t get it. I don’t know why the face thing is necessary.”

Chow believes FaceTag is valuable in increasing the efficiency of exchanging contact information. “The time spent giving them your phone could now be replaced by having a meaningful conversation,” he says.

Chow closed a promotional email earlier this year with: “FaceTag is the next Facebook. I’m Zuck, but better.” He maintains his lighthearted approach to the app that began as a joke when comparing himself to Mark Zuckerberg: “I do think it was just kind of funny that The FaceTag sounds similar to The Facebook. It has a similar Harvard startup story, so that’s why I kept it.”

And yet Chow wants to make clear that his app has “much more” privacy than Facebook in that it does not collect the “unnecessary data” that Facebook does. It is this distinction that Chow views as making his app different.

He says, “I’m trying to be more than Mark Zuckerberg.”