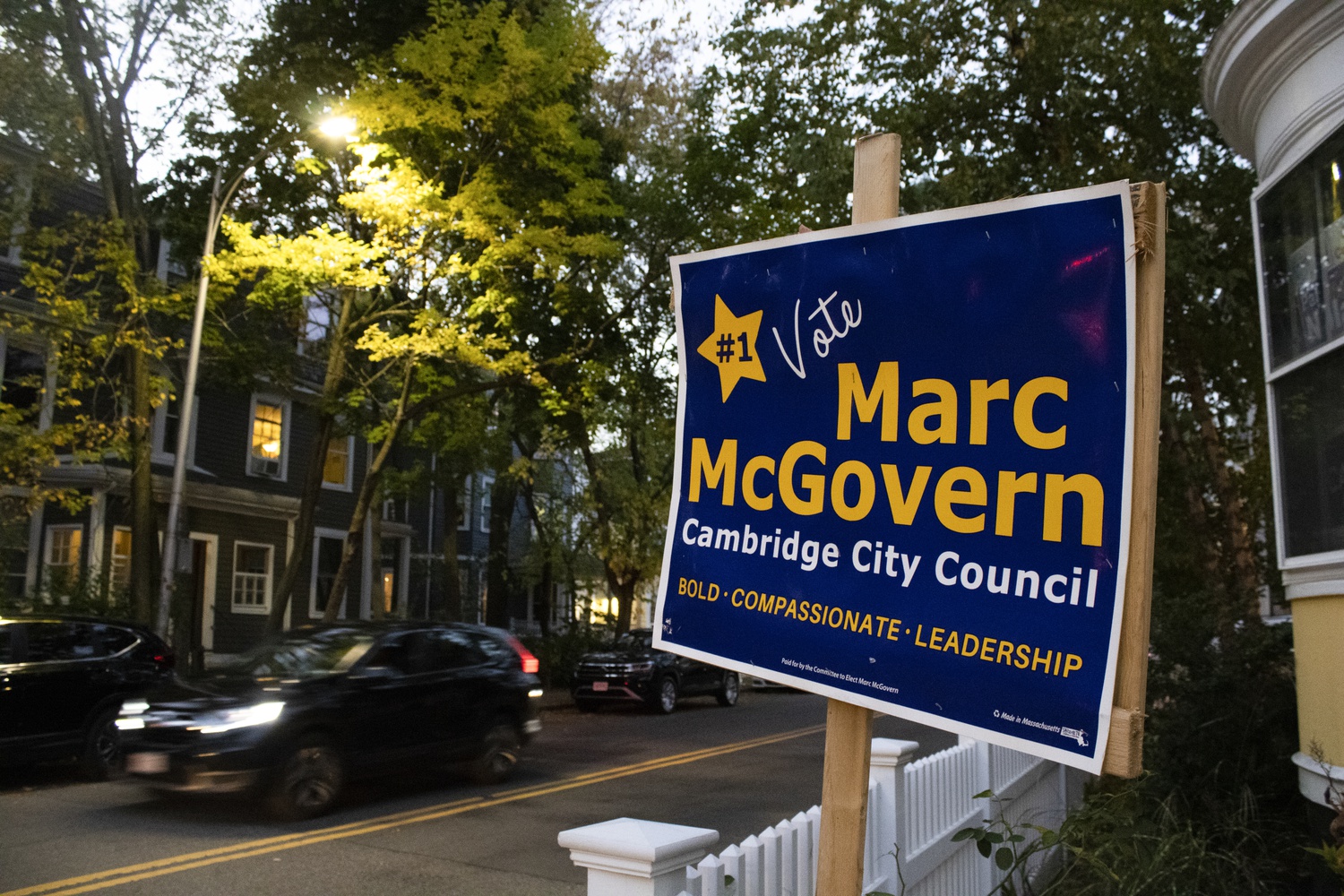 As 19 candidates vie for Cambridge City Council this fall, the eight incumbents running for reelection are banking on their experience and accomplishments in City Hall to rally support for another term.

Every two years, the nine seats on the council are elected at-large. Early in the term, the councilors elect a mayor and vice mayor from among themselves.

Several councilors said in interviews with The Crimson that they are planning to highlight their work on affordable housing and income equality this election cycle. Sobrinho-Wheeler noted the rising house prices in Cambridge.

“We have some of the most expensive housing in the country in Cambridge,” Sobrinho-Wheeler said. “It’s gotten really out of control in the past couple of decades especially.”

Nolan attributed the current housing situation to the large economic disparities that exist in Cambridge.

Previously, the council put forth policies in an attempt to make housing more affordable. Siddiqui discussed the recent preservation of 504 units in the Rindge Towers — an affordable housing complex — which were at risk of being priced at market rate.

Siddiqui said the units in the Rindge Towers “are going to be affordable for the next 50 years” and she is “really proud of that accomplishment.”

Another housing effort passed in this term — and a hotly debated item during the 2019 council elections — is the Affordable Housing Overlay. The measure was adopted in October 2020 after the city elected a supermajority of AHO supporters in the previous election.

The councilors were split on the city’s response to the pandemic. McGovern said that the city “did well” handling the pandemic.

“Our positivity rates were consistently the lowest of any city in the state. We had some of the highest testing numbers as well,” he said. “We addressed the immediate needs of our unhoused population by serving thousands of meals, providing public showers and restrooms, opening congregate and non-congregate shelter space.”

Carlone said that the city should have acted more quickly to provide aid to small businesses and renters.

“The one thing we could have done differently is help small businesses and people with rent earlier than we did,” he said. “We have done that, but it could have been, frankly, in the first month.”

Simmons defended the council’s response to the pandemic, but argued that the emergency resources should continue after the pandemic subsides.

“I don’t want to go back to normal,” Simmons said. “I want us to go back to better because we have now proven to ourselves — and the community — that we can do it if we choose to.”

Zondervan cited low voter turnout in Cambridge municipal elections as a cause for concern.

To increase voter participation, councilors said they plan on utilizing strategies like knocking on doors, phonebanking, sending letters, and having conversations with voters.

Zondervan added that he wants Cantabrigians to understand the influence they have on their local government.

“My hope is to make them aware that we exist and know what we do, and to let them know that they have a big role to play in how we will govern,” he said.