Embattled Professor Charles Lieber to Go on Trial in December 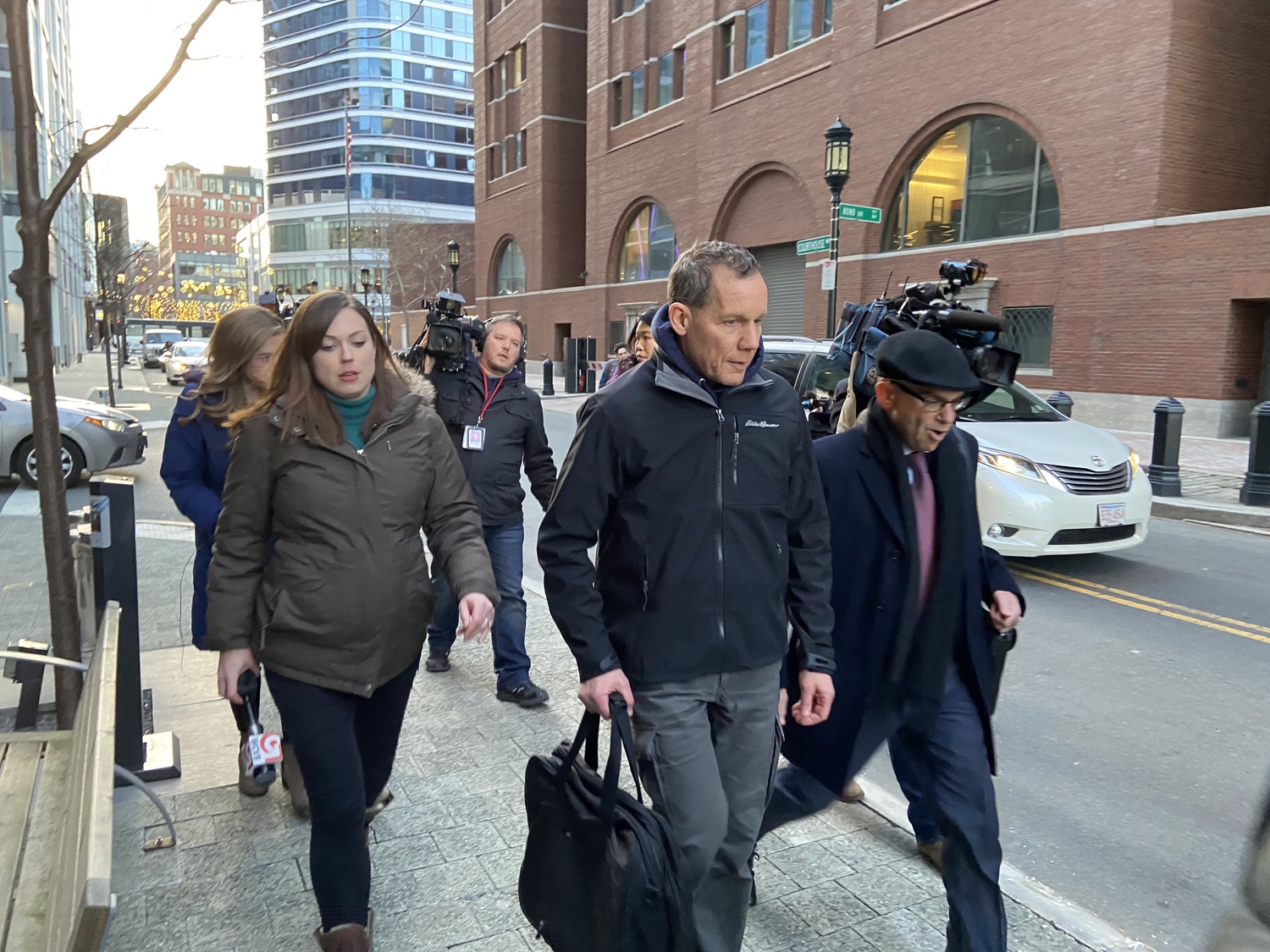 Federal authorities arrested Lieber in January 2020 on charges that he made false statements to officials investigating his funding sources. According to the government, Lieber lied to the Defense Department and the National Institutes of Health about alleged ties to China’s Thousand Talents Plan, a talent recruitment program.

In June 2020, a federal grand jury indicted Lieber on two counts of making false statements. Later that summer, he was additionally indicted on four related tax offenses for allegedly failing to report income he received from Wuhan University of Technology.

Last month, Lieber filed a motion to suppress statements he made during a January 2020 interrogation at Harvard University Police Department headquarters following his arrest. Lieber alleged that federal agents “ignored the invocation of his right to an attorney by proceeding with the questioning after he requested an attorney.”

U.S. District Judge Rya W. Zobel, however, sided with the government, ruling that Lieber saying “I guess I think probably I should have ah, an attorney” was not “sufficiently unambiguous to constitute an invocation of his right to counsel.”

Lieber has maintained his innocence throughout the proceedings. He has received backing from several prominent academics, as well. In March, 41 professors at American universities — including seven Nobel laureates — penned a letter arguing against the federal government’s prosecution of Lieber.

Alongside the charges against him, Lieber has also been battling an advanced form of lymphoma, and his attorneys have pushed for an expedient trial for the opportunity to clear his name. In an Oct. 12 update to the court, Torrey K. Young, one of Lieber’s attorneys, wrote that “Professor Lieber’s health continues to be a paramount concern.”

“There are two possible treatments that Professor Lieber can consider once the current treatment fails to adequately slow cancer progression or the side effects become too severe, which he fears will be sooner rather than later,” Young wrote. “Both treatments require extensive hospitalization (i.e., about a month) with isolation given infection risks. Both treatments also have higher treatment associated morbidity (death) than anything he has already tried."

The final pretrial conference in the case is scheduled for Dec. 8, with a jury trial beginning Dec. 14.

A federal charge for making false statements allows for a sentence of up to five years in prison, three years of supervised release, and a $250,000 fine.

Separate from his criminal trial, Lieber continues to pursue a civil suit against Harvard, alleging the University broke its contract by refusing to reimburse his criminal defense fees.

University officials have previously argued that Lieber’s conduct — which they say led Harvard to submit false statements to the government — falls within exclusions in the indemnification policy.

Harvard placed Lieber on paid administrative leave the day of his arrest. In an interview last month, Faculty of Arts and Sciences Dean Claudine Gay declined to comment on an ongoing University review of Lieber.

Spokespeople for the U.S. Attorney’s Office for the District of Massachusetts and Harvard declined to comment Monday.

A previous version of this article misstated the nature of Lieber's illness. In fact, he has an advanced form of lymphoma.