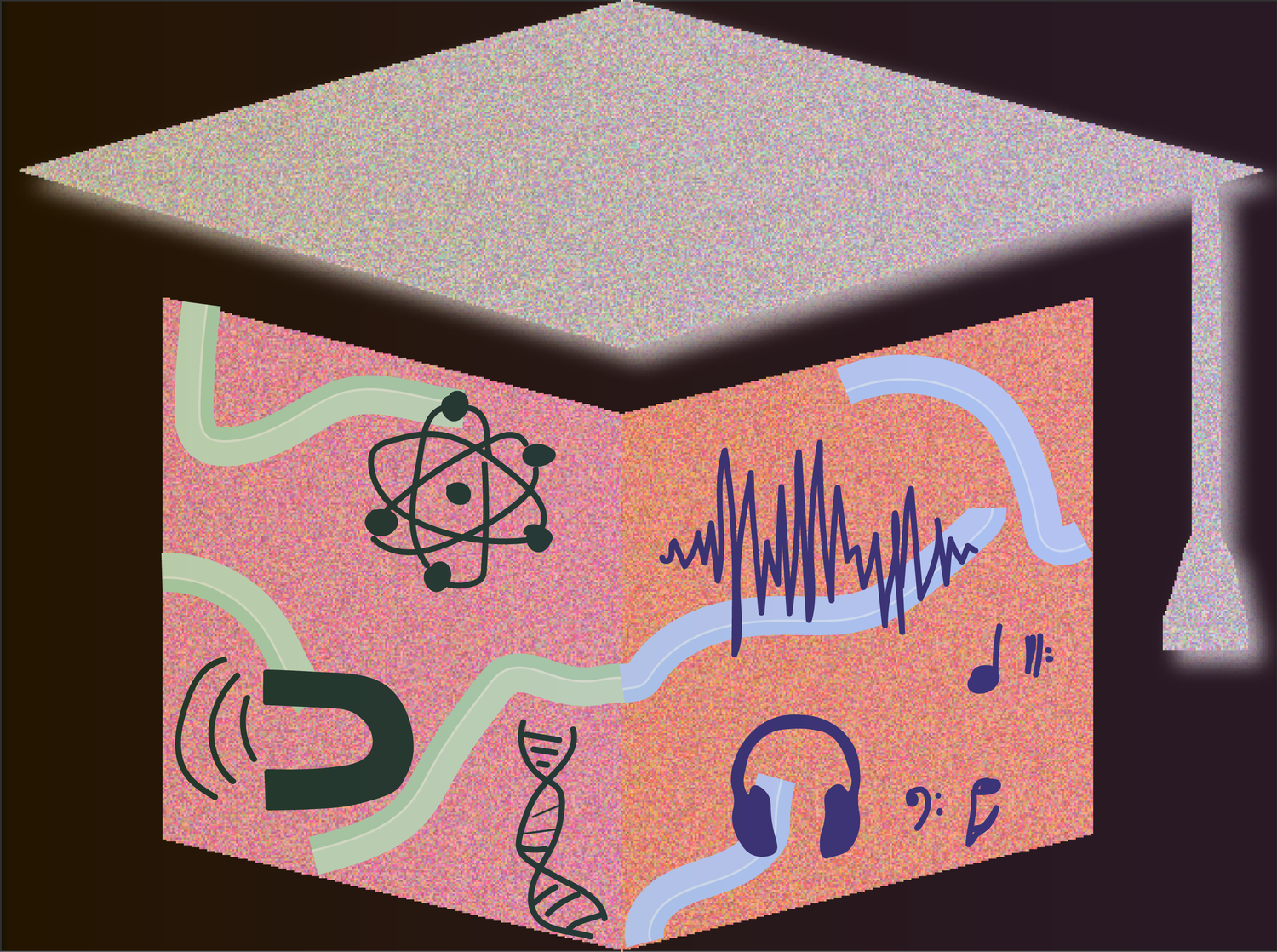 Harvard’s Office of Undergraduate Education established a committee in September to develop a proposal to introduce double concentrations at the College. Currently, undergrads may only pursue joint concentrations, in which students pursue work in two departments and write a thesis that integrates the methods of the two fields. By Meera S. Nair
By Meera S. Nair and Andy Z. Wang, Crimson Staff Writers

A committee within Harvard’s Office of Undergraduate Education is developing a proposal to introduce double concentrations at the College, which it hopes to submit to a faculty vote in spring 2022.

Currently, undergraduates may only pursue joint concentrations, in which students pursue work in two departments and write a thesis that integrates the methods of the two fields. In 2019, the educational policy committee formed a separate subcommittee to study joint concentrations in response to “concerns” from students and faculty about the current system.

Cheng, who is a joint concentrator in History and Mathematics, said the Mathematics department does not require him to write a thesis, which allowed him the flexibility “to explore two fields [he finds] interesting.” The History department requires concentrators to complete a thesis to be eligible for departmental honors.

“It attracts people who might otherwise not major in math but could benefit from practical grounding,” he said. “I would not have pursued a joint concentration if I had to write a joint thesis.”

Katherine E. Powers, associate director of undergraduate studies in Psychology, wrote in an email that the possibility of double concentrations without a combined thesis would be “very appealing to students.”

“One of the reasons that Psychology doesn't participate in joint concentrations is because of the difficulty that writing a joint thesis can pose for students,” Powers wrote. “A framework that allows students to explore their academic interests in depth while accounting for some of the challenges associated with joint concentrations seems very reasonable to consider."

Boaz Barak, co-director of undergraduate studies in Computer Science, wrote that though he is waiting to learn the details of the proposal, the Computer Science department overall “support[s] offering students more options” by removing the joint thesis requirement.

“We have seen many beautiful theses that combine computer science with a host of other concentrations, including the humanities,” Barak wrote. “But it's always best if students write a thesis because they are intellectually motivated to do so, rather than because they need to satisfy some requirement.”

Karin I. Oberg, director of undergraduate studies in Astronomy, said most Astronomy concentrators also pursue a joint concentration but in “nearby science areas such as physics and [Earth and Planetary Sciences]” due to the thesis requirement.

“I imagine that by allowing the option of dual concentrations we would see a more diverse set of concentration pairings,” Oberg wrote. “This to me seems completely in line with Harvard’s mission to provide a broad liberal arts education.”

Derek Miller, associate director of undergraduate studies in the English department, said while he is open to double concentrations, some faculty have previously raised concerns on the issue.

“We're all wary of the effects of the rising baseline of expectations and the pressure that puts on students,” Miller said. “We don't want an institution where everyone thinks that the default is that you do two concentrations.”

“That would be a bad outcome emotionally for our students and intellectually for them, and for concentrations, who had students sort of slogging through a second thing because they felt they had to,” he added.

In an email, College spokesperson Rachael Dane confirmed that the subcommittee is working to establish a proposal for double concentrations.

“This issue is deeply important to both our students and faculty, and as such the [Educational Policy Committee] is engaged,” she wrote.