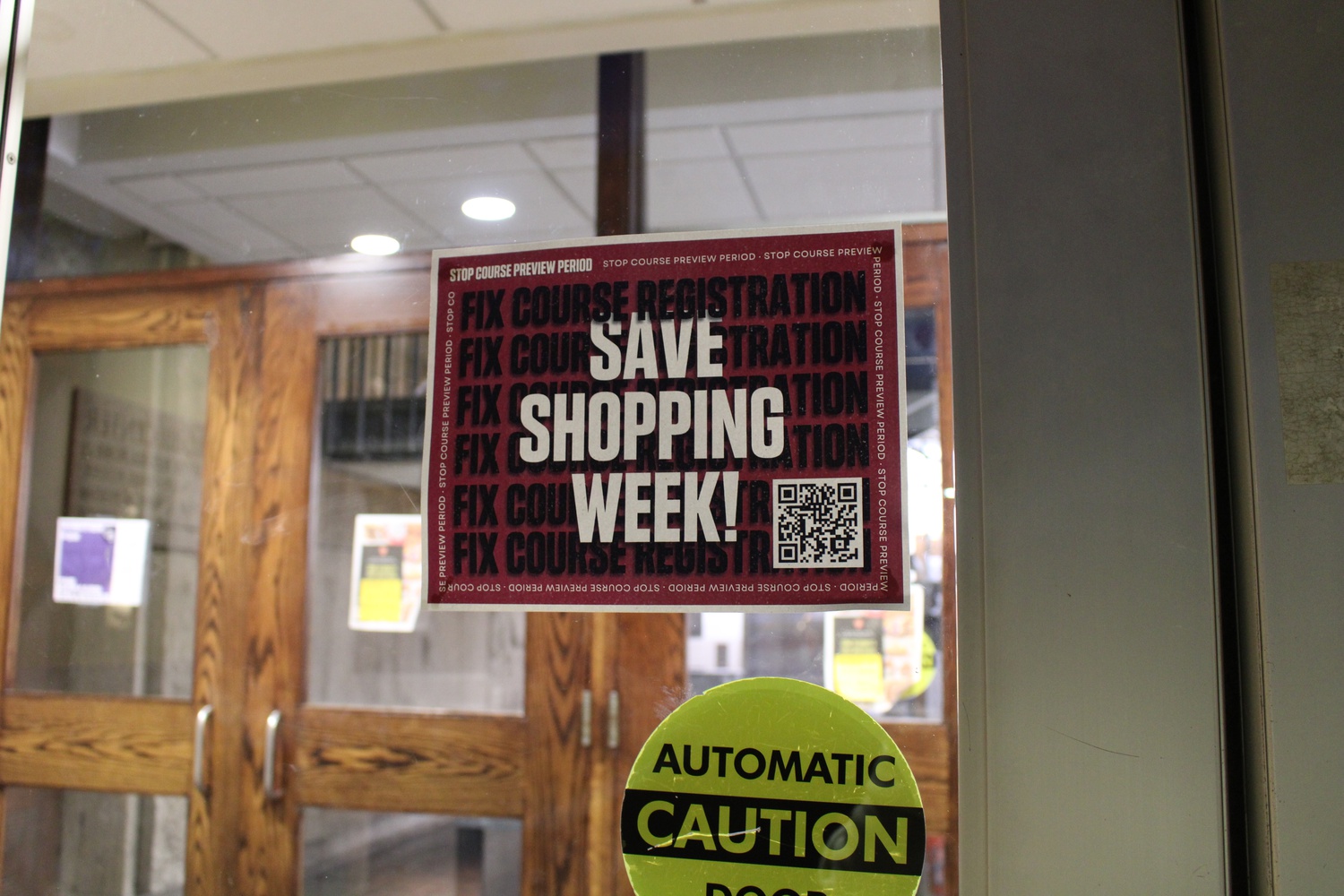 More than 1,300 people signed a petition this week urging Harvard to preserve “shopping week,” the period at the start of the semester when students can browse classes before finalizing their schedules.

Classes for the fall semester began on Wednesday without a shopping week. For the third semester in a row, the Faculty of Arts and Sciences instead hosted a virtual course preview period.

“Wondering which of the 16 classes you’re interested in that you should take? Frantic about finalizing your entire course load just as you arrive on campus? Wouldn’t it have been great if you could have actually previewed each class and experienced it firsthand before deciding which courses to sign up for?” the petition reads. “That’s exactly how Shopping Week used to work in 2020.”

The group of students behind the petition — many of whom are members of the Undergraduate Council, which is currently out of session — allege that Harvard may be planning to permanently eliminate shopping week after temporarily replacing it throughout the pandemic.

Undergraduate Council President Noah A. Harris ’22, one of the petition's organizers, said he and the other leaders of the petition have been trying to educate students about the history and benefits of shopping week.

Shopping week has historically been a point of contention between students, who praise its flexibility, and faculty and administrators, who say it complicates scheduling, preparing, and hiring.

In 2018, Dean of Undergraduate Education Amanda J. Claybaugh suggested an early registration system, saying that administrators were “no longer certain that the benefits of the shopping period are worth the costs.” In 2019, faculty voted to preserve shopping week until 2022 and establish the Committee on Course Registration, tasked with brainstorming improvements to the current course registration process.

The committee is scheduled to issue its formal recommendation in the spring.

According to the petition, the course registration committee “has released proposals” to eliminate shopping week by next fall and replace it with an early course registration period, meaning undergraduates would register for courses as early as the end of the preceding semester.

Harvard representatives called the petition premature and urged students to await formal proposals from the committee.

FAS spokesperson Rachael Dane called the student petition "not accurate" in an email and wrote that the committee has yet to finalize its recommendations and is still exploring options.

“It is important to let the Committee do its work and not speculate on how and when that work will be done," Dane wrote. "Speculation and incorrect information leads to unnecessary student and community concern.”

Bernhard Nickel, the professor who chairs the committee, wrote in an email that the body “will communicate with students once the semester has gotten under way.”

“People tell stories about how ‘I had never heard of this before, but one of my friends asked me to go with them to this course for shopping,’ and it’s very much an organic, word-of-mouth process that has been stripped away because of course preview period,” she said.

Harris, the UC president, said that while many colleges use an early registration model, Harvard lacks the “advising structure" to do so successfully.

“We’re advocating for shopping week because we know that it is the quintessential tool for students to feel like Harvard is an academically inclusive place,” he said.

Michael Y. Cheng ’22, another petition organizer, said he was dubious about the alternative solutions that the committee could create.

“I believe that they are trying to improve the course registration process — my problem is that they’re moving forward with a conclusion already in mind,” he said.