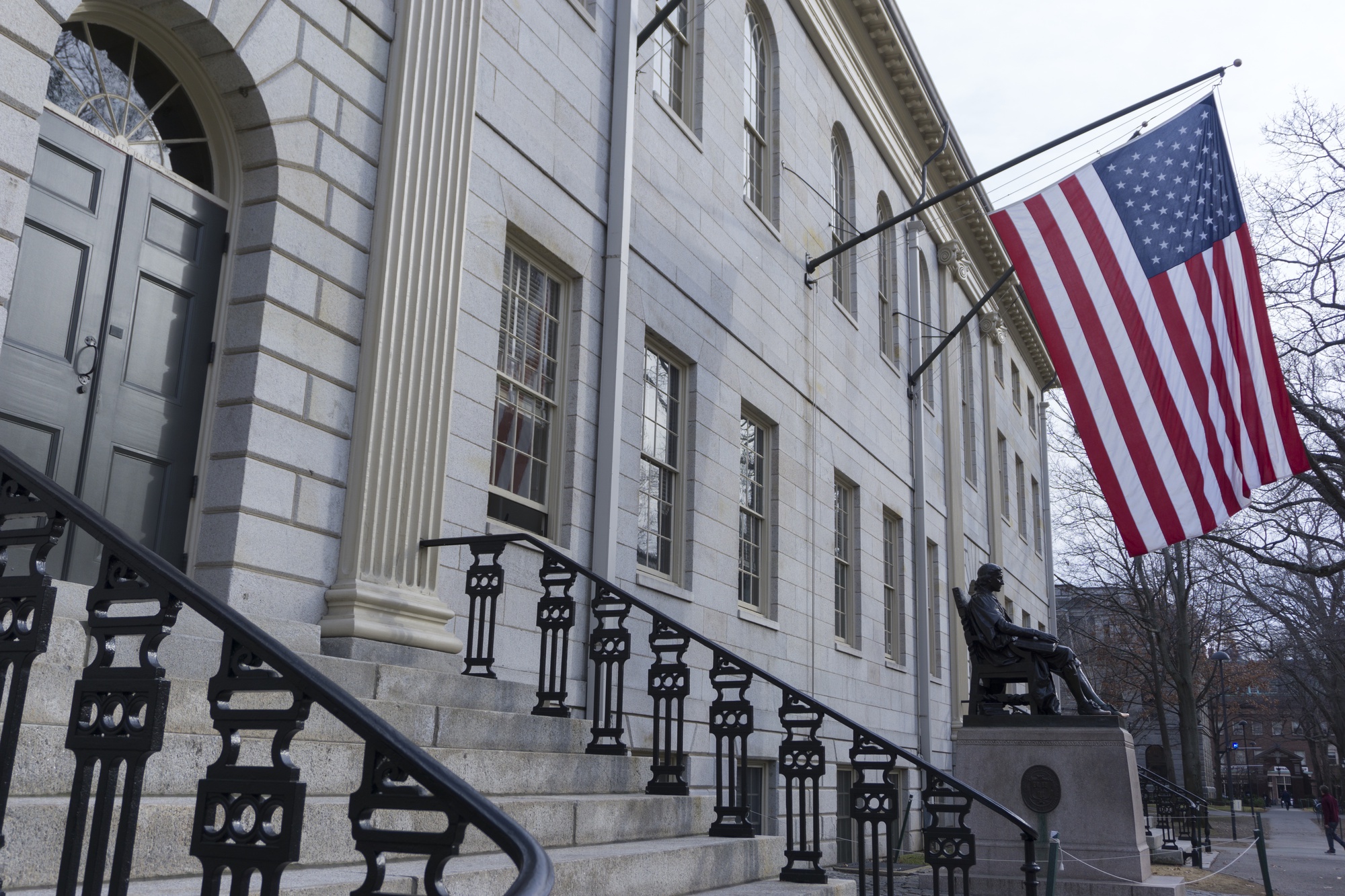 The Faculty Council considered potential “in-between” resolutions to the ongoing debate over “shopping week,” the weeklong period at the start of each semester during which students preview classes before enrolling, at its biweekly meeting Wednesday afternoon.

The Council — the Faculty of Arts and Sciences’ highest governing body — also discussed updates to the General Education program’s quantitative reasoning requirement at the meeting, according to Council member David L. Howell.

Philosophy Professor Bernhard Nickel, who chairs a faculty committee tasked with proposing potential changes to shopping week, presented the course enrollment update — in the form of a 16-page interim report — to the Council along with Dean of Undergraduate Education Amanda Claybaugh. They proposed that FAS try to "find a balance" between keeping shopping week in its current form and eliminating it completely.

Though faculty have debated the merits of shopping week for many years, the most recent discussion reignited in March 2018 when Dean of the College Rakesh Khurana introduced the topic at a faculty meeting informally.

The committee began its work last September after the Faculty rejected a proposal to end shopping week entirely. In the following months, it held three formal listening sessions and launched a website to gather student input.

One measure the committee suggested at the Wednesday meeting that may help anticipate enrollment numbers more accurately is having fewer classes with enrollment caps, according to Howell. Another suggestion was to create a centralized system for conducting course lotteries across departments.

“In an ideal world, students would not have to worry about capped classes, but in the real world, for various reasons, they do,” Howell said. “We can't get rid of capping, but do it in a way that is more rational and better coordinated.”

Ultimately, the committee will “take it slow” in formulating its final recommendations on shopping week, Howell said. He estimated that the full faculty may not hear and vote upon a formal proposal on the subject for more than a year.

Claybaugh and Dean of Faculty Affairs Nina Zipser, who also holds a Ph.D. in mathematics from Harvard, presented an update to the Council on the new quantitative reasoning requirement in General Education.

When the faculty approved new Gen Ed requirements in 2016, the details of what would constitute the new quantitative reasoning requirement were “never really set,” according to Howell. Under proposed changes from a committee tasked with revamping the quantitative requirement, courses that count would apply data analysis to a variety of disciplines. The courses, which would vary in skill level, would be mandatory for all students with no option to test out.

“The requirement ensures that students reach a level of quantitative facility involving mathematical, statistical and computational methods that will enable them to think critically about data as it is employed in fields of inquiry across the FAS and SEAS,” Howell said.

The next Council meeting is slated for Feb. 27.