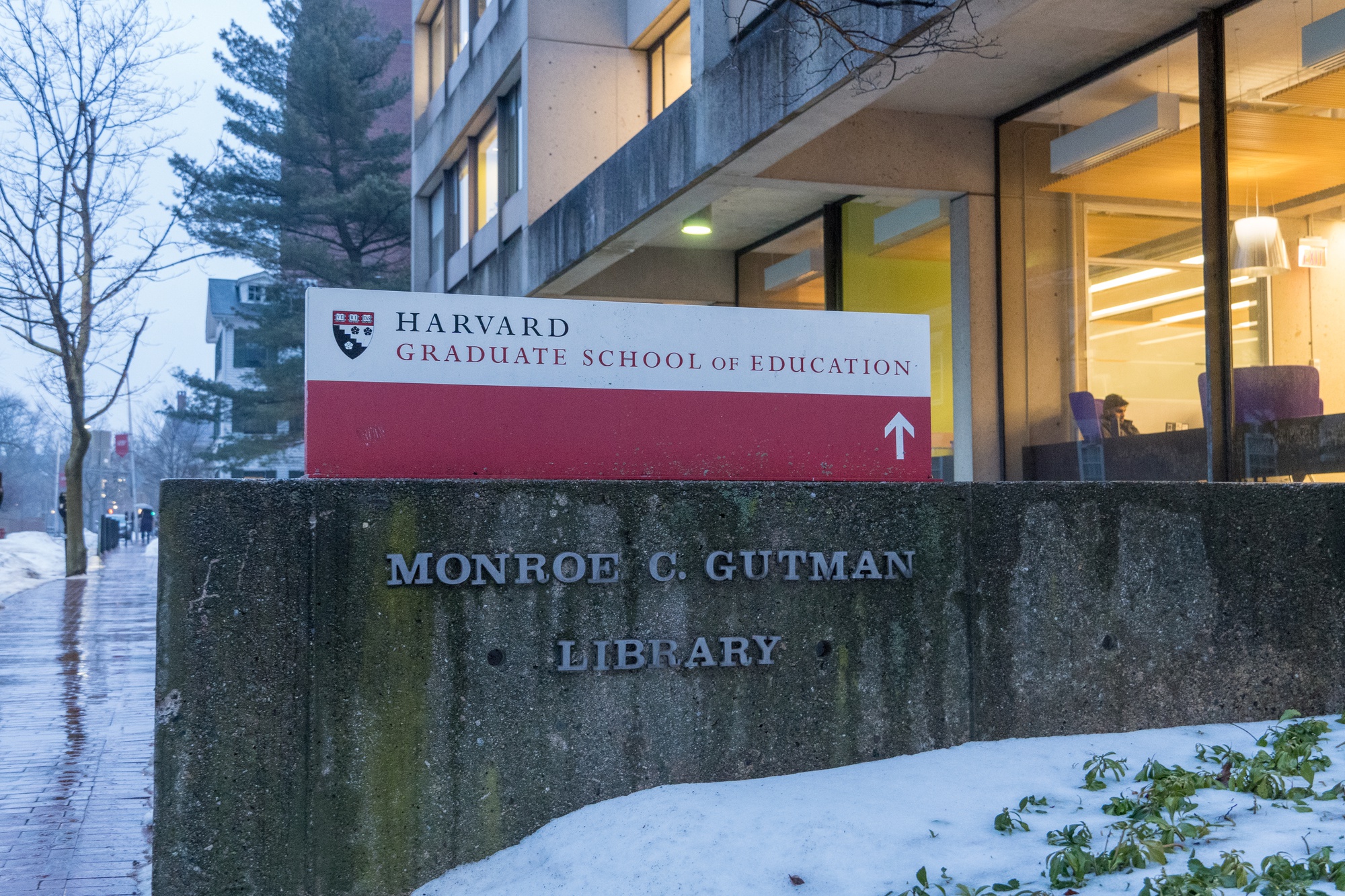 Classrooms, Conversations, and Case Studies: Reshaping the Ethics of Education

Meira L. Levinson is the founder of EdEthics, an initiative that aims to develop a global field of educational ethics by creating case studies and professional development programs.
By Maeve T. Brennan and Adelaide E. Parker

When Meira L. Levinson applied to be a professor at the Harvard Graduate School of Education in 2006, the application asked her to propose a course. Levinson suggested one about educational ethics, where graduate students would read theory in one class and then apply that theory to a case study in the next. Once Levinson arrived at the school, however, she discovered a problem: There weren’t enough case studies to run the course.

“So I thought, ‘Oh, okay, I’m going to have to write my own cases,’” Levinson recalls. Her efforts to fill this information gap slowly culminated in the founding of EdEthics, an initiative that aims to develop a global field of educational ethics by creating case studies and professional development programs.

Levinson earned her doctorate in politics at Oxford University, and at her core, she says, she is a political theorist. In her eight years teaching at Boston and Atlanta public schools, Levinson encountered ethical problems on a weekly basis.

“I really worried that I’m just not being fair to my students or that I’m not sure that I’m really living up to my values here,” Levinson says. “What should I do with the kid who’s disrupting other kids’ learning? And how do I think about what I owe that kid versus what I owe the rest of the class?”

She also found herself without a space to talk about these dilemmas. Though Levinson met often with other teachers to discuss classroom organization and plan events, the school didn’t schedule time for deeper conversation. She avoided talking to her colleagues about her ethical worries.

“That was a shameful thing to talk about. And so I might go home and talk to my husband about it, or I might just cry in the car, but it wasn’t an open part of the conversation,” Levinson says. “There are very few spaces in which it seems okay to admit that you might be wronging children and their parents.”

When Levinson returned to the world of academia by joining HGSE, she kept these experiences in mind. Recognizing the need for theoretical work that responded to educators’ real, everyday questions, she continued working to create an educational ethics course. Starting in 2012, she led a doctoral research practicum for graduate students, where they practiced writing their own case studies.

After two years, Levinson possessed enough material to start teaching the course she first proposed in her 2006 application. In 2012, she wrote two books, “Making Civics Count: Citizenship Education for a New Generation” and “No Citizen Left Behind,” which encourage students and teachers to reshape their schools’ power dynamics through civic action. She also founded a website, Justice in Schools, to share resources for educational ethics.

The website features a diverse collection of case studies. They range from “High School at the Coal-Face,” a study exploring a theoretical scholarship arrangement with an Australian coal mining company, to “Picking Battles,” a fictional conversation between Florida educators about arming teachers with guns.

In 2017, Levinson started talking with the Chicago school district about developing an official partnership — what she calls the true conception of the EdEthics initiative. The process was “very organic,” she says, as her goal evolved from developing case studies to establishing educational ethics as a wider field.

“I actually would like us to be able to develop a field of educational ethics modeled after bioethics, that, like bioethics, is designed to respond to questions that arise in policy and practice,” Levinson says.

As an initiative, EdEthics hopes to generate theory, resources, and conversations — all while centering the needs of teachers, the people on the ground. Through training sessions, educators analyze case studies and reflect on their own experiences facing ethical dilemmas. Ellis Reid, a fifth-year doctoral student at HGSE and workshop developer for EdEthics, says he notices the initiative’s impact most when he receives feedback from teachers after these sessions.

“They like having a space to step back,” he says. “When you have to look after 150 kids, you don’t really have a second to yourself.”

Book sales and user data also reveal that EdEthics has a concrete effect on pre-service teacher training, helping to guide students preparing for teaching careers, says Levinson. Professors are using the initiative’s case studies in undergraduate and graduate courses, informing students about educational ethics before they begin working in the school system.

EdEthics’s effect on in-service teachers is harder to measure. Levinson knows the numbers of the Justice in Schools website well — she says they have a readership of about 750,000 — but the best evidence still comes from talking to teachers.

Outside of Chicago, EdEthics partners with the Boston public school system and Harvard itself. The initiative is producing a set of case studies designed to help Harvard affiliates talk about the ethical questions raised by the University’s legacy of slavery.

Both at Harvard and through its network of partnerships, EdEthics hopes to encourage ethical practices at all levels of education and foster open discourse about classroom ethics. “We have huge partisan divides, and people are really wary about talking across them,” Levinson says. “And these cases really do enable conversation across lines of difference about complex moral and political choices.”