More of the Same? Harvard Needs More Than Symbolic Change From Claudine Gay 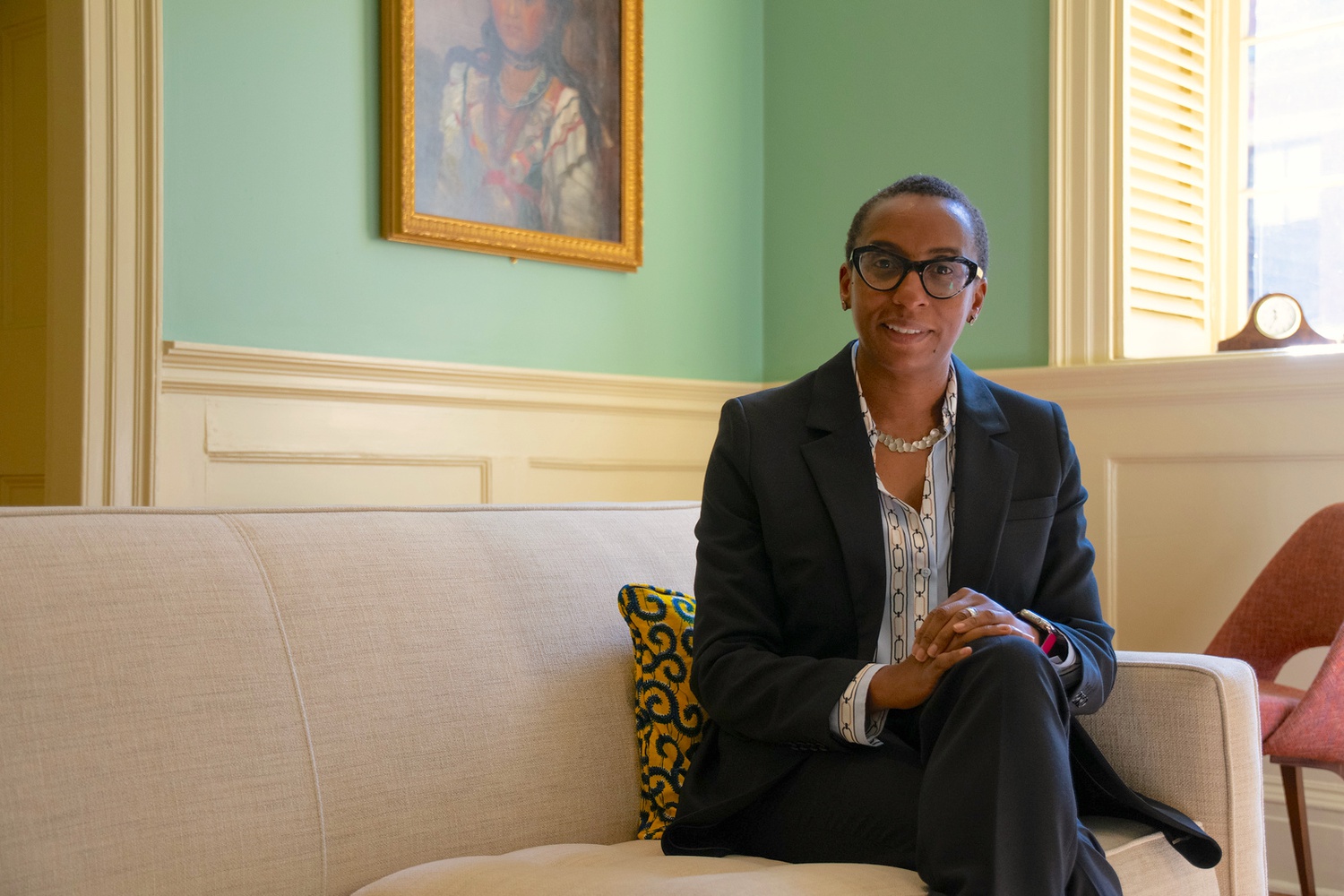 Claudine Gay’s appointment as the first person of color and the first Black woman president of Harvard University is a historic moment for representation in higher education. But Harvard needs more than symbolic change. Given the massive wealth and power that the University holds, Gay’s incoming administration must address the systemic issues that perpetuate inequality and injustice at Harvard.

We are deeply concerned about how the administration will respond to the needs of the Harvard community moving forward, given its record of inaction on sexual violence, ambiguous efforts to redress its legacy of slavery, hostility towards the labor movement, and slowness on divestment. This record has harmed our campus in real ways that must be addressed immediately.

First, under the current administration, issues of sexual violence, harassment, and discrimination abound. The Harvard Graduate Student Union-United Automobile Workers and the undergraduate advocacy group Our Harvard Can Do Better have made passionate calls for real recourse, but they have been met with resistance. In fact, Harvard professor and accused sexual harasser John L. Comaroff resumed teaching this semester despite being put on temporary unpaid leave with Gay’s approval.

Second, it is unclear how Harvard will concretely address its legacy of slavery. The University has a long history of benefiting from the exploitation and enslavement of Black and Indigenous people, as its own reports have shown. After several years (and even more committees), it is time to put the University’s $100 million pledge to work by publicly providing reparations, such as cash payments to descendants of enslaved people and the return of Indigenous lands.

Third, despite the significant contributions of its workers, Harvard has consistently failed to acknowledge the legitimate demands of its labor force. The Harvard Union of Clerical and Technical Workers has called for higher wages, dining services workers have demanded balanced staffing for hot breakfast across all Houses, and, as mentioned above, HGSU’s Feminist Working Group has pushed for real recourse for survivors of harassment and discrimination. These requests can no longer be dismissed.

Gay is one of the few administrators on campus who had a hand in controversial high-profile sexual misconduct cases such as Comaroff’s. Perhaps that made her a comfortable insider pick for the University’s next president. But as she enters her presidency, she cannot remain complacent.

The new administration must acknowledge the lack of transparency surrounding its endowment investments, including its past (and potentially present) participation in a prison-industrial complex with close historical ties to slavery.

The new administration must divest from industries that contribute to social inequality and environmental destruction, heeding the advice of student-led activist groups like the Harvard Prison Divestment Campaign, Palestine Solidarity Committee, and Fossil Fuel Divest Harvard.

The new administration must return Native American remains to their descendants as a gesture of respect and acknowledgment of the harm inflicted on these communities.

The new administration must prioritize diversity in its hiring practices.

The new administration must continue to provide support and resources to students, particularly those disproportionately impacted by Covid-19.

The appointment of Gay to the presidency is a cause for celebration in many ways, but we must also recognize that this was a relatively safe choice for Harvard. Gay’s appointment marks the third consecutive time Harvard boosted a high-ranking insider to the presidency. Students will not believe that a pick approved by the administration is the best choice for them if they are asking the administration to reconsider its relationship with the Harvard community. As president, Gay’s decisions to enact reforms — including her choice of replacement for FAS dean — will signal her loyalty or lack thereof to the status quo.

Our community can only move forward by addressing the structural issues that perpetuate inequality and injustice at Harvard — a truth we academics often acknowledge but hardly put into practice.

Symbolic representation is not enough. If Claudine Gay wants to be a good president of Harvard University, she must set the tone with decisive, concrete action.