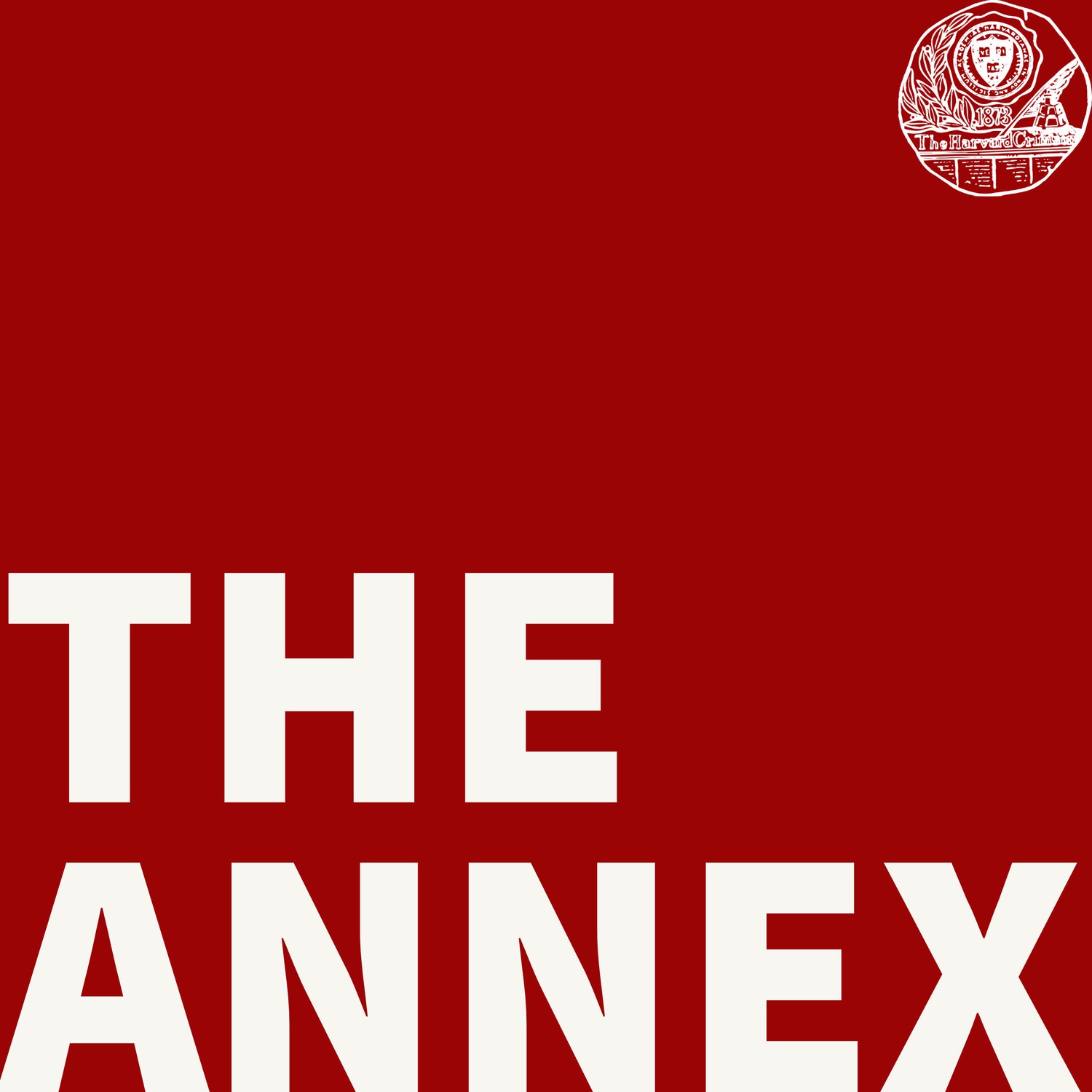 The Annex is a podcast from Fifteen Minutes, The Harvard Crimson’s magazine, exploring why so often the histories of higher education appear “womanless,” and that of Harvard appears “Radcliffe-less.”
By Matteo N. Wong

In 2020, Harvard University rebranded the Radcliffe Institute for Advanced Study as the “Harvard Radcliffe Institute” — a change which many saw as the latest incident in a centuries-long history of the men-dominated University subordinating the legacy of Radcliffe College, the long-time women’s college at Harvard. Radcliffe College started as a small institute labeled “The Harvard Annex,” and many fear it, and the status of women at the University, has been returned to the status of an appendage.

The Annex is a podcast from Fifteen Minutes, The Harvard Crimson’s magazine, exploring why so often the histories of higher education appear “womanless,” and that of Harvard appears “Radcliffe-less.” With dozens of interviews with alumnae, professors, and more, and covering over 100 years of women’s struggles at, for, and against the University, host Matteo Wong asks: Who has the power to write Harvard’s history, and how is that changing?

Radcliffe College, for many decades the women’s college at Harvard, began as “The Harvard Annex,” both physically and symbolically secondary to the men-only Harvard. In this episode of The Annex, host Matteo Wong traces connections between Radcliffe’s origins and the present-day controversy over the rebranding of the “Harvard Radcliffe Institute.”

It was only in 1999 that Radcliffe and Harvard fully merged into one school. In this episode of The Annex, host Matteo Wong continues the story of the decades-long struggle for women’s college at the University, zooming in on the series of “non-merger merger” agreements in the 1970s that in theory, but less so in practice, gave women equal educational opportunities.

Who writes Harvard’s history, and who gets to be included? In this episode of The Annex, host Matteo Wong dives into the a controversy in which hundreds of alumnae have accused the University of erasing women’s and Radcliffe’s contributions to Harvard by renaming — or “un-naming” — the Harvard Radcliffe Institute.

— Matteo N. Wong is the Magazine Chair of the 148th Guard. He can be reached at matteo.wong@thecrimson.com. Follow him on Twitter @matteo_wong.