Harvard is Embroiled in Another Sexual Misconduct Controversy. Here’s What You Need to Know.

Harvard is reeling this week in the wake of sexual harassment allegations against a powerful professor and sweeping claims about the failures of its Title IX processes. Here's what you need to know.
By Ariel H. Kim and Meimei Xu 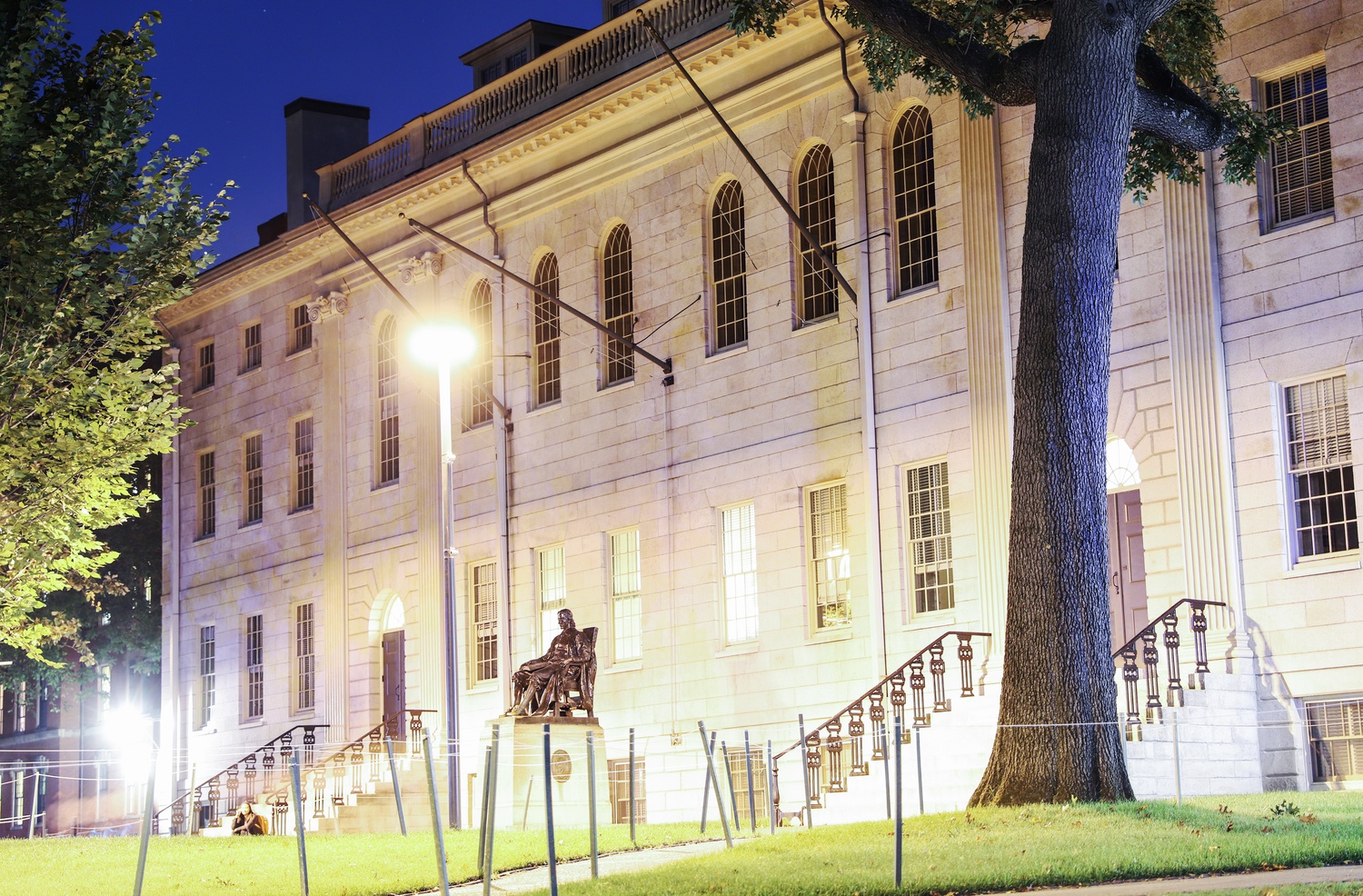 Harvard is back in the news for a sexual misconduct controversy.

The school is reeling this week in the wake of allegations of sexual harassment against a powerful professor and of sweeping failures in its Title IX processes.

The controversy came to a head on Tuesday when three graduate students filed a federal lawsuit against Harvard claiming the school ignored reports of sexual misconduct against professor John L. Comaroff for years.

Less than 36 hours after the suit was filed, 34 faculty members retracted their support for a letter they had signed just days earlier that questioned the results of misconduct investigations into Comaroff, a professor of African and African American Studies and Anthropology. The signatories included some of Harvard’s best-known scholars.

Here’s what you need to know about the controversy.

What are the allegations against Comaroff?

Sexual misconduct allegations against Comaroff first emerged publicly in May 2020 when The Crimson reported that three students were in contact with Harvard’s Title IX Office about allegations of unwanted touching, verbal sexual harassment, and professional retaliation by Comaroff.

A lawsuit filed against Harvard on Tuesday by three graduate students in the Anthropology Department detailed over a decade of alleged misconduct by Comaroff.

Comaroff allegedly sexually harassed and threatened Kilburn and retaliated against Czerwienski and Mandava for speaking to others about his behavior, according to the suit.

Comaroff, who is not named in the suit, denies the claims. In a statement Tuesday, his lawyers — Norman S. Zalkin, Ruth K. O’Meara-Costello ’02, and Janet E. Halley — wrote that he “categorically denies ever harassing or retaliating against any student.”

“Attacks on his career based on gossip and fantasy rather than actual evidence are shameful,” the lawyers wrote.

What has been Harvard’s response?

In August 2020, after The Crimson reported on the allegations against Comaroff, Harvard Faculty of Arts and Sciences Dean Claudine Gay placed him on paid administrative leave pending an investigation into his behavior.

Gay announced last month that Comaroff would be placed on unpaid administrative leave after the school’s investigations found that he violated sexual harassment and professional conduct policies. Comaroff is barred from teaching required courses, taking on additional advisees, or chairing any dissertation committees through the next academic year.

According to the lawsuit filed Tuesday, the ODR probe did not recommend sanctions against him. After its conclusion, the lawsuit said, the FAS hired an outside factfinder who found that Comaroff violated the FAS Professional Conduct Policy.

After Gay announced the sanctions against Comaroff last month, his legal team claimed that Harvard mishandled its investigations. In a press release, Comaroff’s lawyers wrote that Harvard opened a “second, kangaroo court process” — referring to the FAS probe — to reexamine conduct that had already been thoroughly investigated in the Title IX process.

The Tuesday lawsuit alleged that Harvard mishandled the probes in other ways. The suit said Harvard allowed “its investigatory process to be used in service of Professor Comaroff’s campaign of professional blacklisting.”

Harvard denies the claims in the suit. In a statement Wednesday evening, Rachael Dane, a spokesperson for the school, wrote that the allegations “are in no way a fair or accurate representation of the thoughtful steps taken by the University in response to concerns that were brought forward, the thorough reviews conducted, and the results of those reviews.”

What about that faculty letter?

Last week, prior to the lawsuit, 38 Harvard faculty members signed onto an open letter questioning the results of the University’s investigations into Comaroff.

The letter was signed by some of Harvard’s most prominent faculty, including Henry Louis Gates Jr., Jamaica Kincaid, Jill Lepore, and Paul E. Farmer.

The letter described Comaroff as “an excellent colleague, advisor and committed university citizen.”

“We are dismayed by Harvard’s sanctions against him and concerned about its effects on our ability to advise our own students,” the letter said.

The open letter sparked furor on campus. More than 70 other faculty members published a response in The Crimson condemning its message, and graduate students took to social media in outrage.

In a striking reversal, nearly all the faculty members who signed onto the original letter retracted their support for the message after the lawsuit was filed on Tuesday. They wrote in a retraction letter that they “failed to appreciate the impact” the letter would have on students.

“Our concerns were transparency, process and university procedures, which go beyond the merits of any individual case,” the retraction letter said. “We failed to appreciate the impact that this would have on our students, and we were lacking full information about the case. We are committed to all students experiencing Harvard as a safe and equitable institution for teaching and learning.”

The suit on Tuesday alleged that Harvard’s failure to act against Comaroff is part of a broader problem of unchecked gender-based harassment.

“Harvard’s continued failure to act on repeated reports of harassment against Professor Comaroff—until spurred to do so by the media—demonstrates an institutional policy of indifference: a system designed to protect the University, its reputation, and the faculty who sustain that reputation at the expense of its students,” the lawsuit said.

It alleged that faculty administrators at the school knew of past harassment complaints against Comaroff when it hired him from the University of Chicago in 2012.

The suit was filed just over one year after an external review first commissioned in 2019 found a “permissive culture regarding sexual harassment” at the school that allowed a star Government professor to harass female students and colleagues over a span of four decades without penalty.

“Representations that do not describe fairly or accurately the University’s processes with regard to obtaining and maintaining material during an investigatory process are extremely troubling to me because they may have a potential chilling effect on our community members’ confidence in the investigatory process and their ability to access counseling and other resources,” she wrote.

A demonstration in support of the three plaintiffs — Czerwienski, Kilburn, and Mandava — is planned for Monday afternoon on Harvard’s Science Center Plaza.