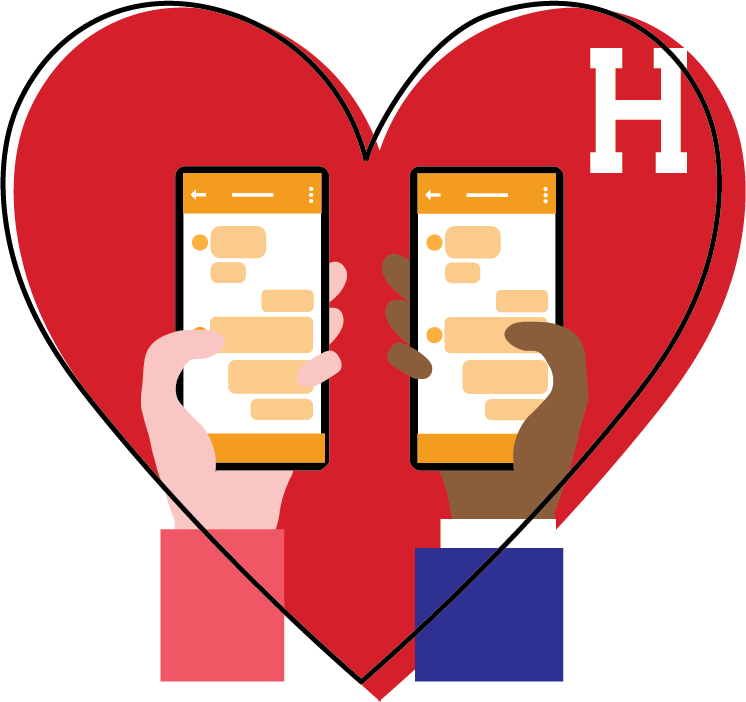 Looop Me In: A Return to the Days of Matchmaking

The app itself doesn’t match people — human matchmakers do.
By Kaitlyn Tsai

Moriya Blumenfeld ’16 graduated from Harvard Business School in 2021 with only one in-person semester under her belt. Her time at business school, which she calls “a very, very underwhelming experience,” left her feeling like she’d missed opportunities to connect with others. She decided to take matters into her own hands — on April 3, she officially released the beta version website for Looop, a dating app whose matchmaking function primarily relies not on an algorithm, but on human beings.

Blumenfeld says that her intention with Looop was to “ensure that every two people that were supposed to meet each other will eventually meet.”

Looop is supposed to provide social opportunities that Covid took away. “Look at your friends who didn’t meet each other but could have had a meaningful connection,” Blumenfeld says. “Let’s make it happen. So it’s almost a community-building exercise for the time we lost.” Indeed, the app’s name embodies this concept of community, with the additional ‘o’ in the middle representing someone — a matchmaker — bringing together two people.

Blumenfeld and her team — a network of Harvard alumni, professors, and advisors — hypothesize that relationships in which partners meet through a friend are more likely to succeed, not least because “there’s a big difference between what you want and what you need.” Friends often have a better understanding of the latter, she says.

This form of matchmaking also avoids some of the problems that arise with the way many dating apps are structured. Currently, Blumenfeld says, dating app algorithms emphasize quantity over quality, leading to issues such as ghosting, or making quick, shallow judgments.

“Why would I ever respond to that person who wrote to me if I have 100 more in the pipeline?” she explains. “It doesn’t lend itself to actually treating humans as humans and in a meaningful way.”

The concept of matchmaking itself is not new, of course. Blumenfeld, who is Israeli, says that matchmaking has always been a part of her culture.

“In Judaism there’s a concept that if you end up getting three people together in a long-lasting relationship, you go to heaven,” Blumenfeld says. “I think it’s a universal concept — the idea that if you change someone’s life in such a significant way, then it comes with such amazing, rewarding experiences. That’s what I get when I matchmake my friends; I feel like there’s no better way to build community, to contribute to the well-being of people you love.” 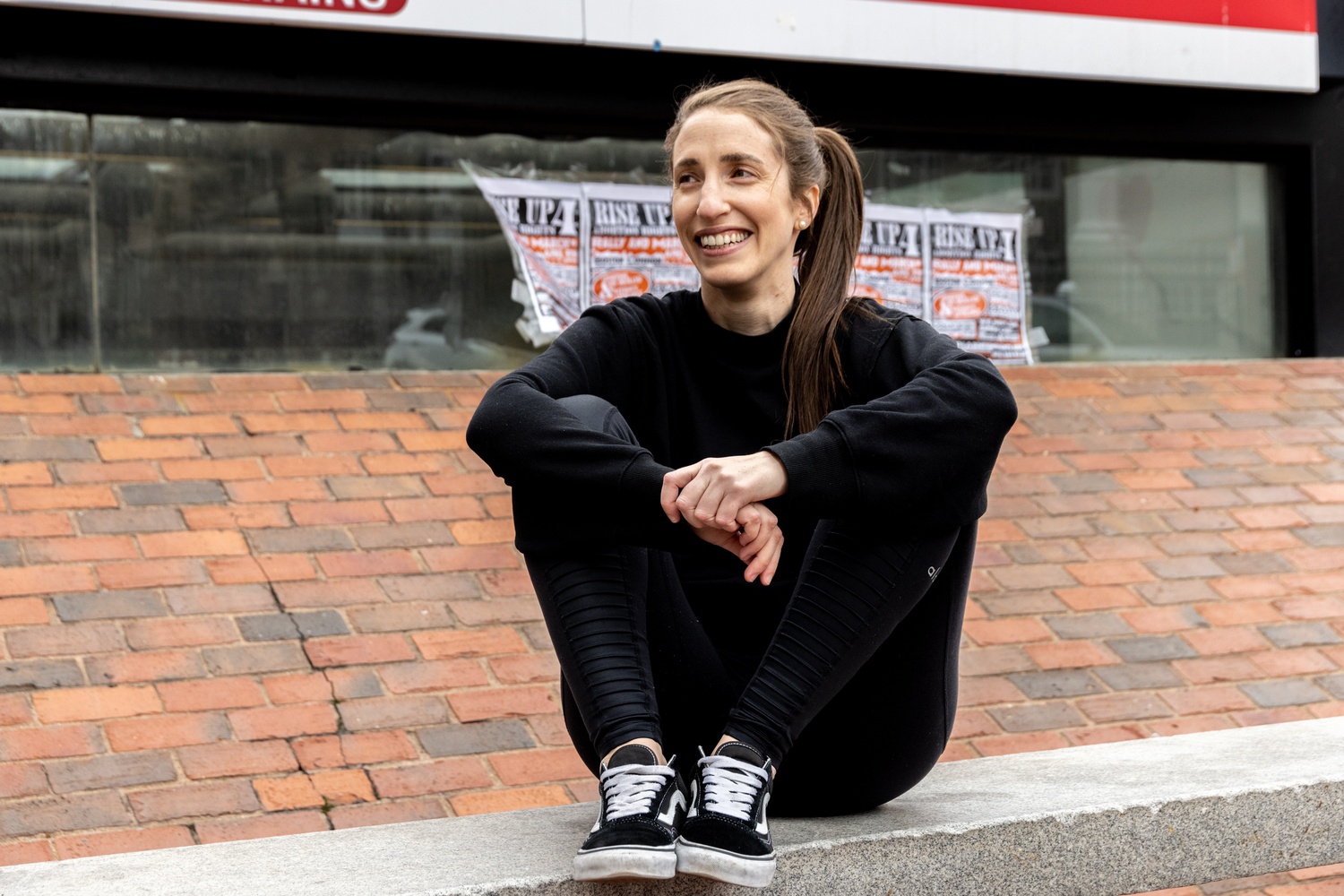 Moriya Blumenfeld ’16 is the founder of Looop, a dating app where people can act as matchmakers for their friends. By Dylan J. Goodman

In its testing phase, Looop is open to all Harvard students, though its primary launching point is Harvard Business School, where hundreds of students have already signed up for the app. Ndonga Sagnia, a first-year student at HBS who signed up as a matchmaker, says she believes Looop’s human-centered system gives it the potential to truly succeed.

“People think they’re going to get better matches with it, and I think they’re right,” she says. “There’s this idea that ‘If my friend helps set me up with somebody, I'll have more context about why this person would be good for me, and I wouldn’t have to just rest on my judgment.’”

Sagnia also suggests that Looop provides an ideal avenue for forming meaningful relationships, which some people have begun to prioritize more as pandemic restrictions loosen.

“At the end of the day, what we want to do is take things back to the old days, but with technology in place for people to help their community come together and create those sparks, those human connections, because your friends know you better than any algorithm,” she says.

— Magazine writer Kaitlyn Tsai can be reached at kaitlyn.tsai@thecrimson.com