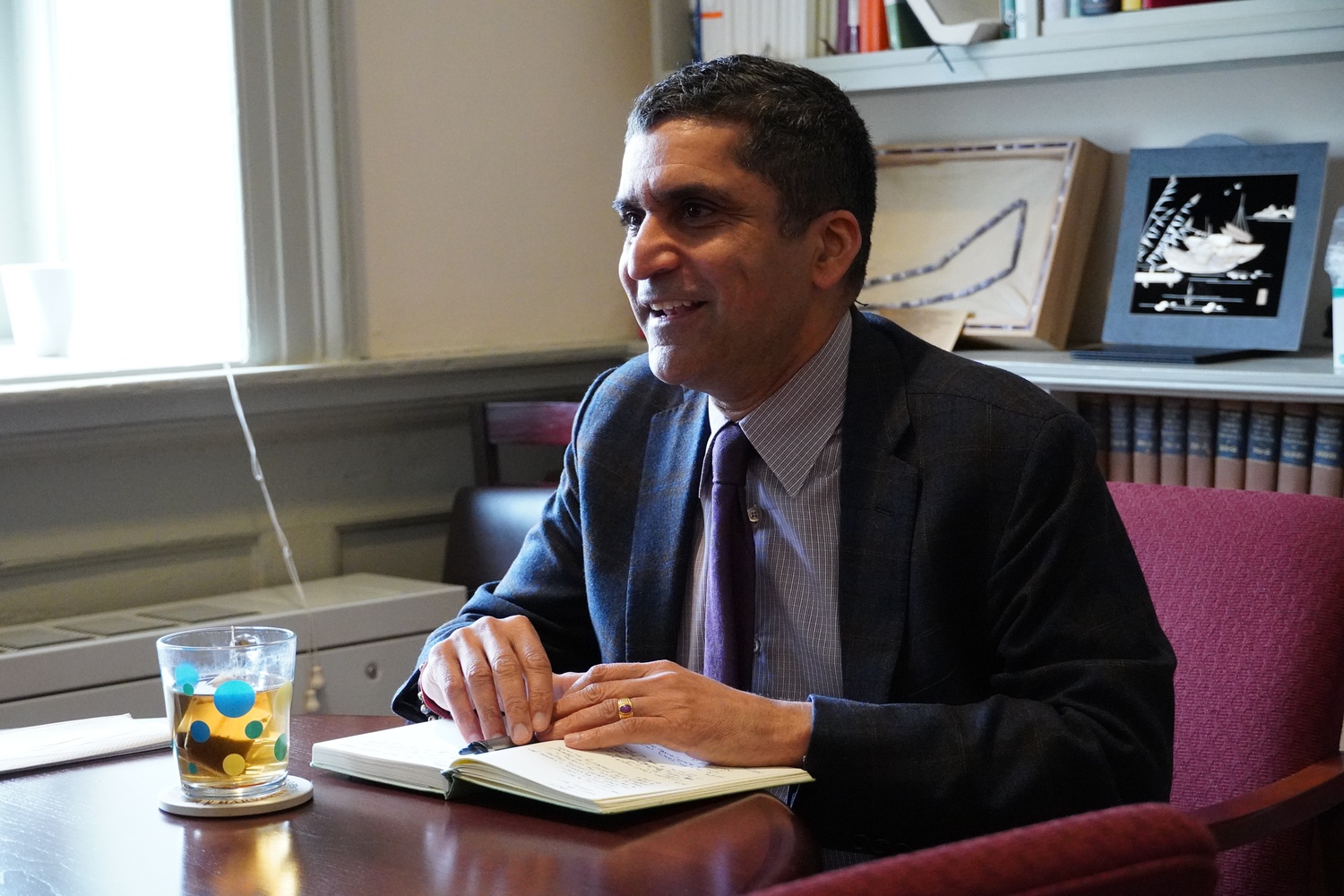 With Housing Day’s in-person format in March, Yardfest in April, and two Commencement ceremonies celebrating three classes planned for May, the spring semester resurrected a number of College traditions that have been held virtually since 2019.

Housing Day — an annual rite during which freshmen are sorted into one of Harvard’s 12 upperclassman houses or the Dudley Co-Op in groups of up to eight students — was held in-person for the first time in two years. Last month, upperclassmen “dorm stormed,” crowding freshman rooms to announce their housing assignments.

Khurana described the day as “amazing” and said he enjoyed seeing students’ pride in their houses.

“You could feel the pent-up energy from the last couple of years,” he said. “The enthusiasm, the energy, the dancing, was wonderful.”

Due to the pandemic, the Dean of Students Office modified Housing Day traditions, permitting groups of three upperclassmen to “dorm storm” freshman hallways for up to five minutes. Still, many students took to pre-pandemic ways, disregarding the guidelines.

Hundreds of students packed into Tercentenary Theatre earlier this month for Yardfest, Harvard’s annual spring outdoor concert, which was held in-person for the first time since 2019.

Khurana said he had “a great deal of fun” at the concert.

“I just really appreciated the energy and really that shared collective sentiment — I’ll never take us being together again for granted,” he said.

Khurana was also asked about the following additional topics:

Harvard faculty members voted overwhelmingly in favor of a proposal that will allow undergraduates to pursue a double concentration — a proposal Khurana called “thoughtfully presented.”

“We want our students to really see Harvard College as a place of intellectual exploration,” Khurana said. “I’m glad that we’re able to add another choice for students in addition to doing a joint concentration or single concentration.”

Some faculty worry that double concentrations may incentivize students to collect credentials, rather than explore intellectual interests. Asked about these concerns, Khurana said it is important that students make “authentic choices” about their academic paths.

“The goal of Harvard College is not to hit rewind on high school and play again,” he said.

Ketanji Brown Jackson ’92, who graduated from the College and Harvard Law School, was confirmed to the Supreme Court earlier this month. The first Black woman to sit on the bench, Jackson has served on the Board of Overseers — the University’s second-highest governing board — since 2016.

Khurana said he was “incredibly happy” to see Jackson confirmed.

“It’s always great when students can see our alumni, in the variety of different roles that they’re occupying, trying to make the world more just and fair,” Khurana said.