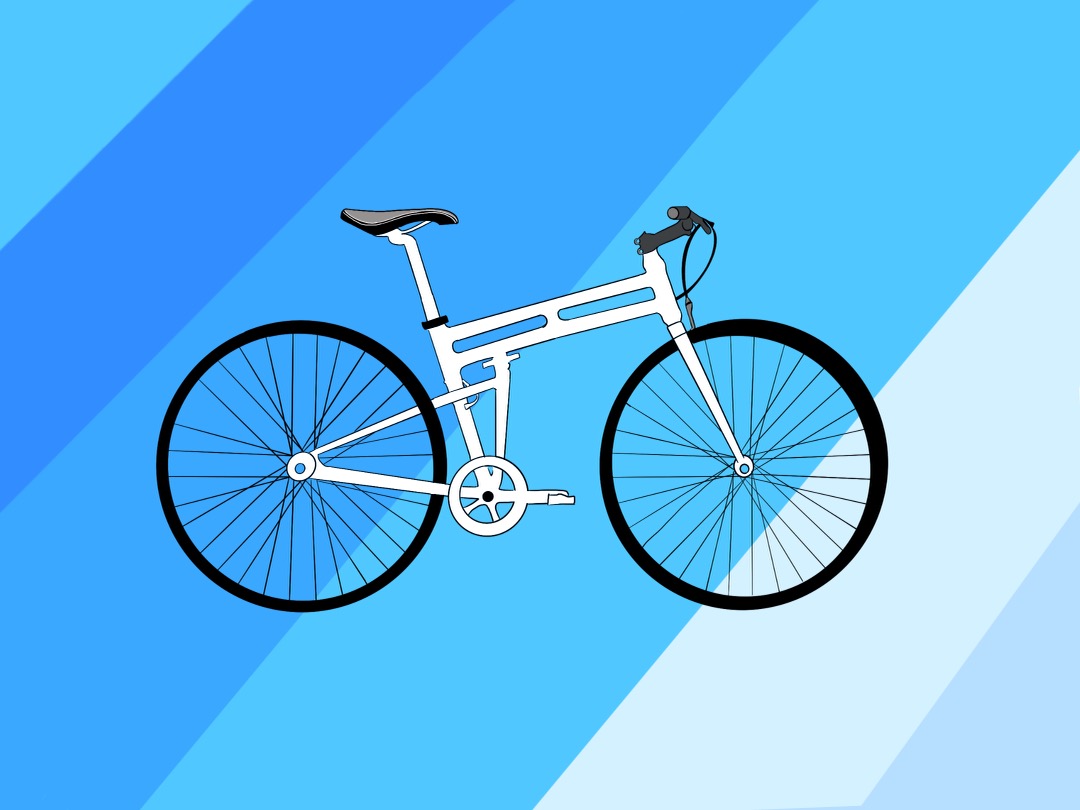 My brother picked me up off the ground and kept me from crying on the painstakingly long walk home, distracting my mind with made-up lyrics to a generic tune. I stayed strong because I knew if I broke down crying, he might cry too.
By Jem K. Williams

If I went too far down the perfectly manicured cul-de-sac, I’d see clear through to a field of horses, running freely through seemingly endless pastures. But a fence kept me from enjoying the same freedom they had, marooning me behind the unforgiving brick. My grandparents’ neighborhood was a suburban haven in the middle of cow fields. The free space was the one good thing — the trees to hide in, the ponds to stare at, and the roads to ride your bike along.

My brother and I weren’t supposed to ride our bikes in Mayfield, the neighborhood across the street, but I had grown bored with the perfectly flat and familiar roads on my side. I wanted an adventure in a place I had never encountered before. Maybe there would be hills there — anything was better than the same old thing. But certainly, I thought, there wouldn’t be anything I couldn’t handle.

Despite being fresh off my training wheels at the embarrassing age of 11, I had the confidence of a Tour de France cyclist. I never dreamed I would meet a stretch of road that could finally take me down.

Maybe I would still have that confidence now if I had decided not to go down that hill in Mayfield. I could see it sloping downward. That was the main reason I chose it. I wanted to be able to glide down, but my 11-year-old brain didn’t think to look far enough ahead to see the road was a dead end. I was barreling toward it, but I hadn’t given up hope just yet.

Gripping my handle bars, I pushed the right side forward in an effort to direct myself around the cul-de-sac. But it was in vain, and the abrupt change tipped my bike on its side. I felt the moment that my leg made contact with the asphalt, but the bike kept moving.

I closed my eyes and waited for it to be over. Seconds passed like minutes as I gathered the strength to pull my head off the ground. My brother, not far behind and with a more adequate grasp of how his braking system worked, rushed over to help me. The road behind me was streaked with blood and tiny bits of flesh — ripped from my leg to reveal the white fat underneath.

My brother picked me up off the ground and kept me from crying on the painstakingly long walk home, distracting my mind with made-up lyrics to a generic tune. I stayed strong because I knew if I broke down crying, he might cry too.

He got me home — where I was reprimanded by my grandmother and had to bear the sizzling of hydrogen peroxide on my skin. I don’t know what I would have done without him.

There were very few moments growing up when my brother and I were on the same team. I could never drop my guard around him before. I never cried in front of him for fear of ridicule. But this was one of those moments that revealed that we would always have each other’s backs — even if we didn’t say it.

I often play this moment back in my head, particularly when I miss him. It’s often in conjunction with a memory of how cruel or dismissive I was of him in comparison. I never realized growing up that I had a built-in best friend.

Now he’s off at the University of South Carolina, in his third year. He has his own apartment with a year-long lease. And last month, over the phone, he casually commented that he might not be coming home for summer.

That’s when it struck me — this summer could potentially be the last time we live together. He has grown up. We both have. Now it’s almost time for him to graduate, move out, and move on with his life.

It jolted me into the present, into the realization that I’m growing up as well. I’ve gone off to college, and I’m slowly inching closer and closer to leaving my home behind, too. It’s hard to not see the people you grew up with. I have so many great memories with my brother, and I’m afraid that there won’t be more of them in the future.

Now begins the test of bonds. The test of whether or not I’ll lose a friendship 18 years in the making. And I’m scared that I’ll fail. I’m scared of how different things are now. I’m scared of the continuous change that I’m going through. I’m scared to even be writing all this out.

I feel like I’m still standing in front of that fence — watching everybody else run free, trying to distract myself from the pain. But this time, my brother isn’t here to help me get up and move on. So, I’m stuck clinging to this summer and the other ones long gone by — clinging to the memories of my family all under one roof. But whether I’m ready for it or not, time keeps moving.