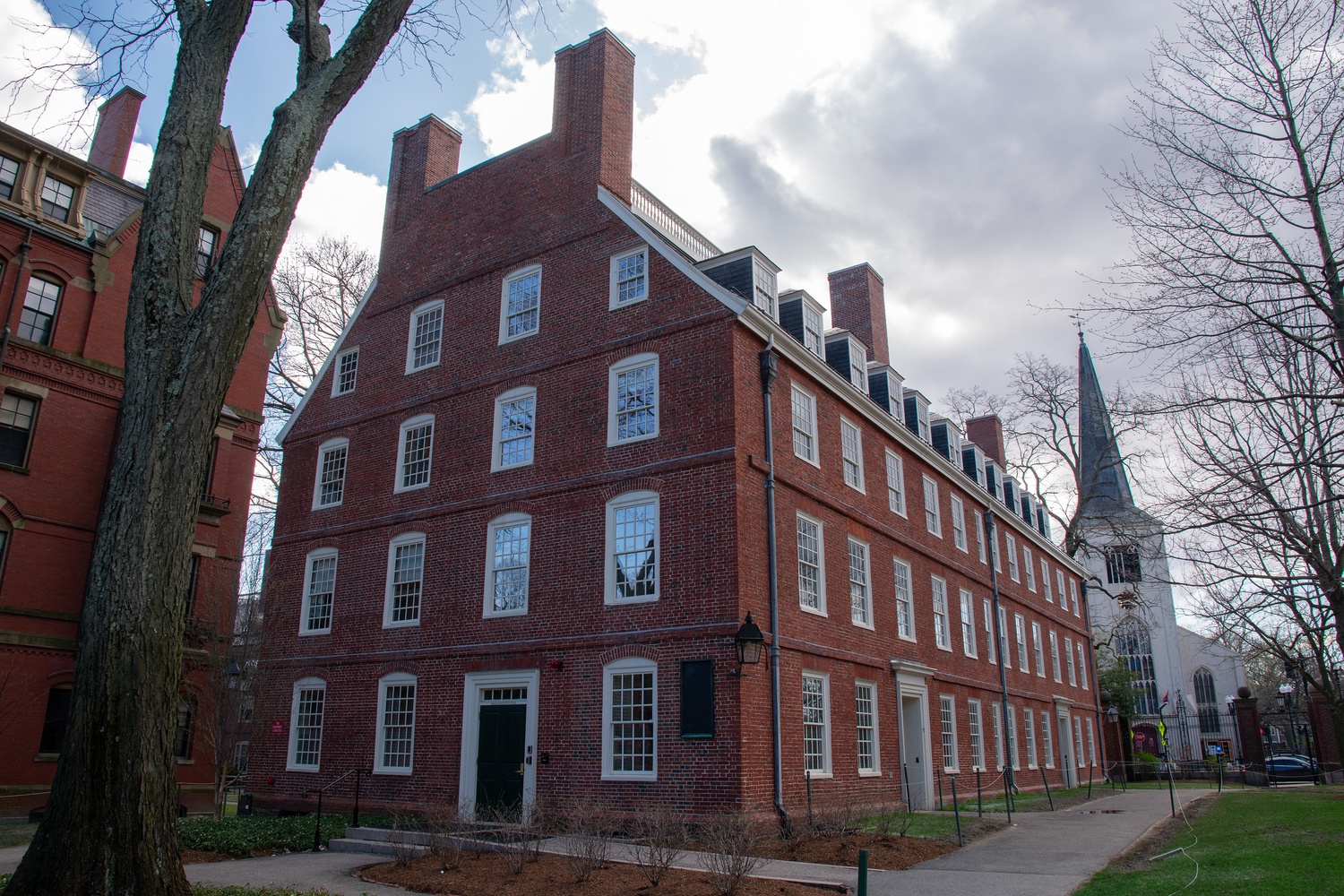 University President Lawrence S. Bacow’s announcement on Wednesday that he will step down in June 2023 is the latest in a string of departures from Harvard’s top leadership.

William F. Lee ’72, the senior fellow of the Harvard Corporation, will leave the University’s highest governing body at the end of this month after serving on the board for a dozen years; Executive Vice President Katherine N. Lapp, who oversees campus services, finances, and administration, will step down this summer after more than a decade in the role; and Philip W. Lovejoy, the executive director of the Harvard Alumni Association, will conclude a 20-year run at the University when he departs in December.

Bacow will leave his post after just five years in office, tying Lawrence H. Summers for the shortest presidency since the Civil War. The search for Bacow’s successor, which will be led by the Corporation, is expected to begin soon.

William F. Lee '72 is set to leave the Harvard Corporation — the University's highest governing body — at the end of June. He has served on the board since 2010. By Casey M. Allen

The Board of Overseers — Harvard’s second-highest governing board after the Corporation — sees annual turnover by design. In May, the body elected seven new members and selected Paul L. Choi ’86 to lead the organization for the next year.

Meredith L. Weenick ’90, who has served as Harvard’s vice president for campus services since 2014, will serve as Lapp’s successor. Penny S. Pritzker ’81, a Chicago billionaire who has served as a fellow on the Harvard Corporation since 2018, will replace Lee as senior fellow when he is term-limited off of the board this month. Tracy P. Palandjian ’93 will fill the remaining vacancy on the Corporation. 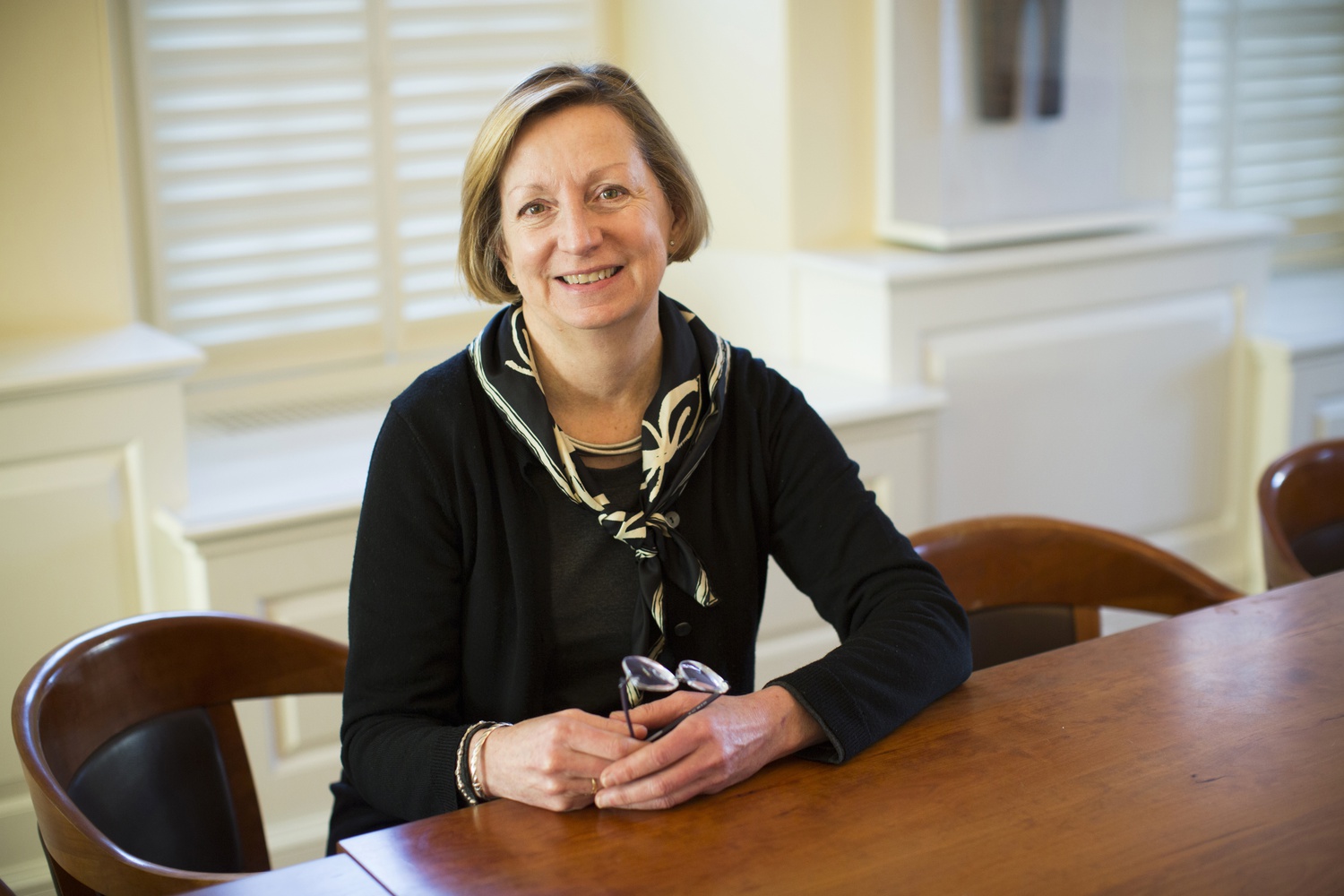 “Having a lot of transitions at once is difficult because you lose a lot of institutional memory and expertise, but by the same token it gives the incoming president the ability to start new kinds of relationships, perhaps to change direction,” said former University Provost Steven E. Hyman. “This amount of turnover is costly in terms of lost expertise, but it’s also an opportunity to look at things afresh.”

Richard Chait, an education governance expert who serves as a professor at the Harvard Graduate School of Education, called the upcoming Harvard leadership changes “pretty normal.” He noted that Bacow, Lapp, and Lee have all held key positions at the school for at least a decade. (Bacow served on the Corporation for seven years prior to his presidency.)

“It’s not that they do it in unison, but there is a molting, a rhythm to academic institutions,” Chait said. “I don’t see anything unusual or symptomatic about that at all.”

Chait expressed optimism that the upcoming transitions in Harvard leadership will proceed smoothly.

“I don’t think you’ll see a stutter step or misstep because three or four key people are leaving the institution,” Chait said, noting that the departures are staggered over a year.

Despite the impending shifts in Harvard’s upper echelons, some key players remain, including University Provost Alan M. Garber ’76 and Treasurer Paul J. Finnegan ’75. Garber has held Harvard’s top academic office since 2011, while Finnegan first joined Harvard leadership as a fellow of the Harvard Corporation in 2012.

Though Harvard’s next year will be marked by changes in top personnel, Chait said the future of the University extends beyond the individuals holding its highest posts.

“Leadership transitions always — and rightly — are seen as major points of demarcation, and it’s an easy way to mark an institutional era,” he said. “But there also is a strong self-sustaining aspect to universities that I think might put a little less of a premium on the single leader.”