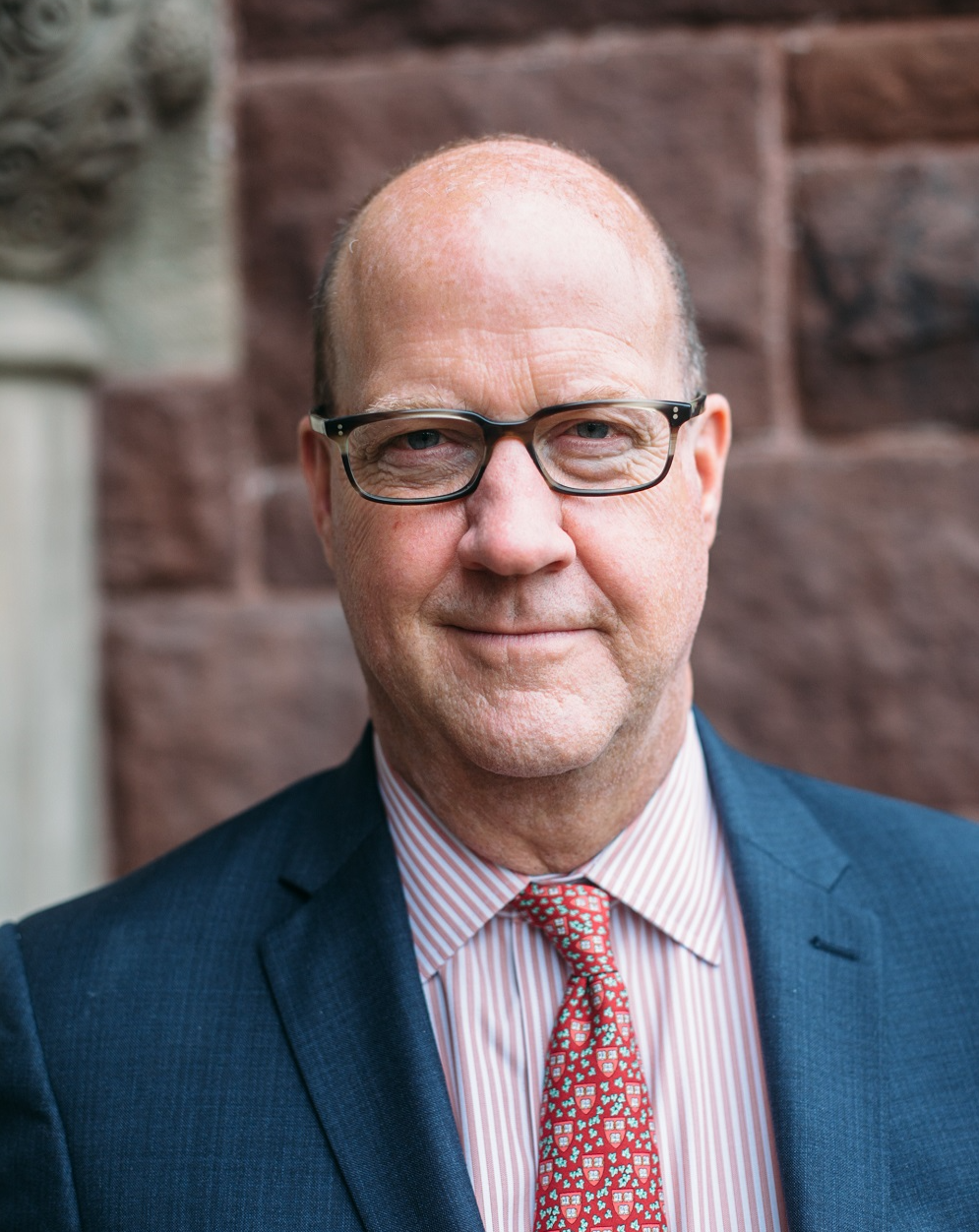 The executive director of the Harvard Alumni Association, Philip W. Lovejoy, will step down at the end of the calendar year, concluding a 20-year run at the University.

Lovejoy, who announced his departure earlier this week, first came to Harvard in 1998 to work at the Museum of Natural History. He joined the HAA in 2005 before ascending to its top post in 2014.

The HAA connects over 400,000 alumni to Harvard programming and networks. As executive director, Lovejoy oversees a staff of 40 employees managing alumni events, including reunions and Harvard Club events.

Lovejoy wrote in an email to the HAA that he plans to commit more time to running the Blue Hills Foundation, a non-profit his parents founded in 1986 that is dedicated to preserving the Blue Hills region in central New Hampshire. Lovejoy became president of the foundation following his father’s death in March 2020.

In the email, he described his decision to step down as “bittersweet.”

“I have taken on a family responsibility that will require far more of me than I can give to both organizations I love,” Lovejoy wrote. “The opportunity to further land conservation, advance climate and environmental research, and protect critical habitat is a mission I am devoting my life to.”

“Philip has been a dedicated, thoughtful, and effective leader for the HAA over the last 18 years, undertaking critical work to reimagine the HAA Board, to bring important content to the Harvard community despite pandemic challenges, to direct the HAA to engage a changing alumni body, and so much more,” Lee wrote.

“The Diversity, Equity, Inclusion, and Belonging work sponsored by the HAA under Philip Lovejoy is a great example of the value-based leadership he established for the Harvard Alumni Association stretching back at least five years, renewed with zeal during Summer 2020, and continuing today,” she wrote.

HAA President Vanessa W. Liu ’96 wrote in an email she has been “honored” to work with Lovejoy for the eight years he has been executive director.

“I'm honored to have served under his leadership for all 8 years he's been Executive Director,” Liu wrote. “Future generations of Harvard alumni will benefit from his work and we are grateful for his impact. He will be very missed.”

Lee wrote that the HAA will hire an outside firm to search for a replacement. The organization will also consult with an advisory committee composed of alumni volunteers and leaders, he wrote.

Lovejoy will remain in his role until December 2022.