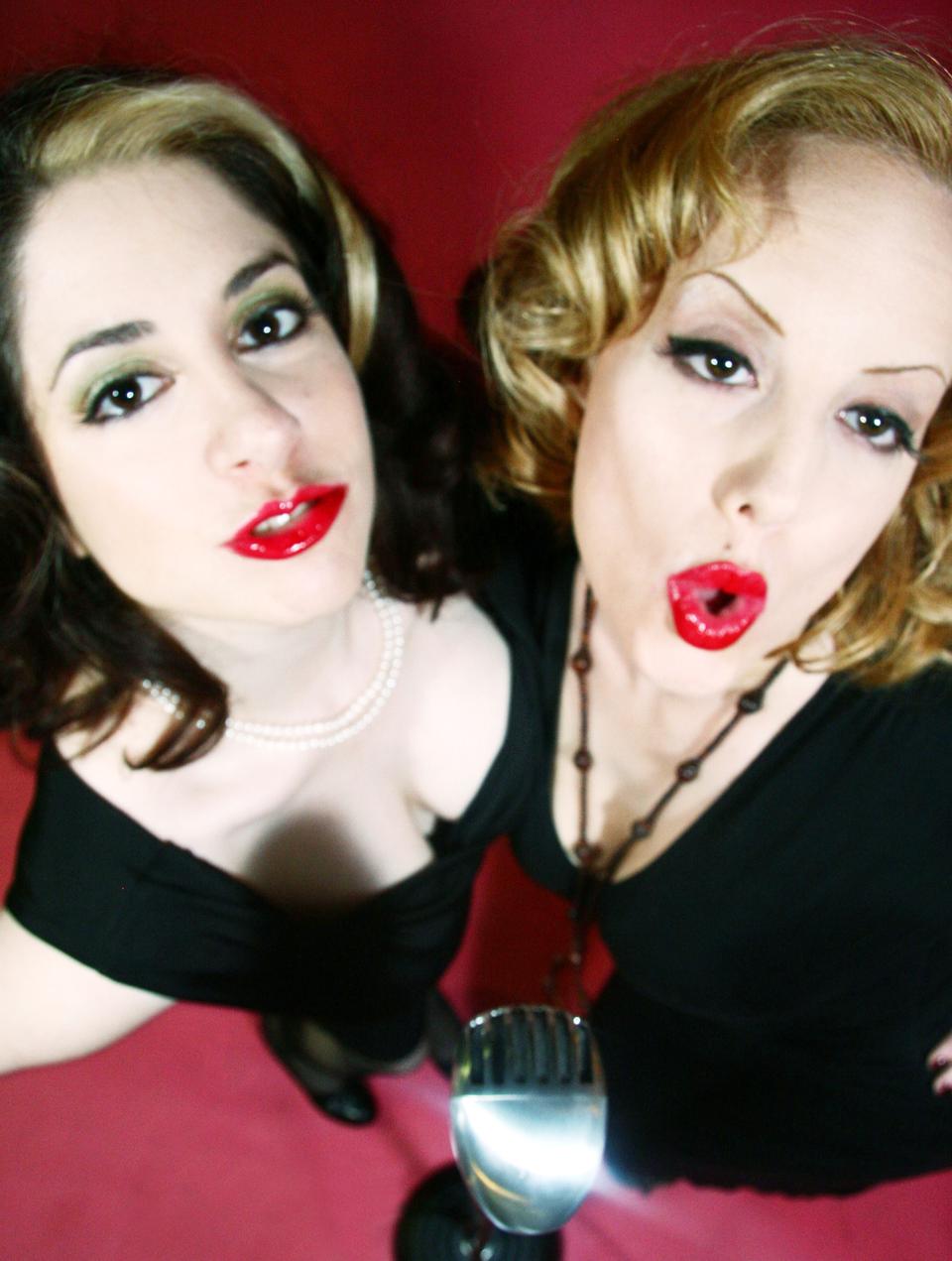 When the (Jerkus) Circus Comes to Town...

By 10:30 p.m., the line of twenty-somethings waiting to enter Club Oberon for Friday night’s “Jerkus Circus” curved its way ...
By Benjana Guraziu

By 10:30 p.m., the line of twenty-somethings waiting to enter Club Oberon for Friday night’s “Jerkus Circus” curved its way from Arrow Street all the way to Mass Ave. Good-natured anticipation bubbled in the crisp night air ,and Val Raptis, a friend of some of the performers, was confident that it would be a good show. Raptis remarked that her friends “have no limits to entertain,” quickly adding, “but they don’t cross lines.”

The show opened with the Steamy Bohemians, a sizzling duo comprised of singers Lainey “Danger” Schulbaum and Niki “Chicken Fingers” Luparelli, who created, produced, and hosted “Jerkus Circus.” The sopranos offered a song before introducing the hodge-podge of acts to follow.

The bill included burlesque dancers from “Babes in Boinkland,” the naked comedian Andy O’Fiesh, Alex the Jester, who simultaneously played two recorders in a round of “Row, Row, Row Your Boat,” aerialist Eliza Blaze, who contorted in a hoop suspended from cords; and Pete Tino the Human Floor, who, naturally, doubled as a human dartboard.

The diversity of the bill reflected what the Steamy Bohemians claim was their initial motivation to create “Jerkus Circus” five years ago. “We want to entertain people, want people to be uncensored and free,” Schulbaum said. So they created this format for misfit entertainers, hoping to “subvert gender norms and expectations” along the way.

Gender roles were certainly subverted, as audience members watched a man transform into a woman in front of their very eyes. In a similar vein, comedian Mary Dolan instructed the crowd, “Be free, my friends. This is America. You’re at the Jerkus Circus.”

Whether inspired by Dolan’s words or not, the audience enthusiastically responded to the acts in the easy atmosphere of Club Oberon. Erin E. Wood, the Theater Operations Coordinator at Oberon, stressed that this is an access venue, welcoming many different types of shows and acts.

“We are excited to provide something new and different in the area,” Wood said.

Patrons such as Sarah M. Amatucci, whose friend discovered Jerkus Circus on Facebook, was unsure how the event would turn out. By the end of the evening however, she was left speechless, managing only, “So good...so unique.”