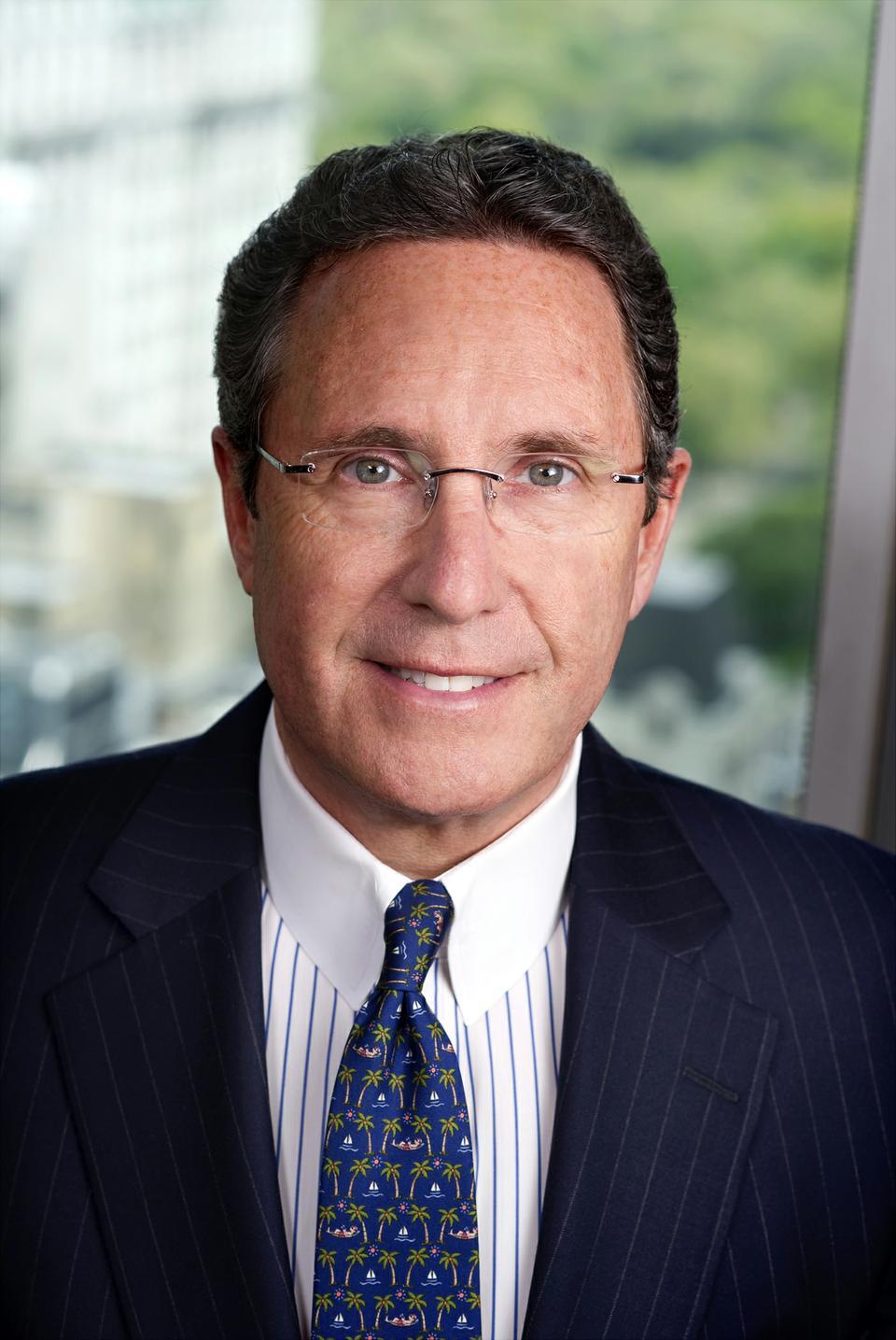 Sitting Down with Andrew L. Farkas '82

He is the kind of man whose calendar is always full. Prominent among these commitments is this evening’s Hasty Pudding Man of the Year event, when he will be recognized as the theater’s new namesake.
By Reina A.E. Gattuso

“I bleed Crimson,” pronounces Andrew L. Farkas ’82, sitting at the light wooden bar at Henrietta’sTable, the posh restaurant attached to theCharles Hotel. Indeed, the former president of the Hasty Pudding Club has made his love for his alma mater quite public. Due to his recent donation, New College Theater now bears the name Farkas Hall.

It’s winter, but Farkas is tan. He has an air of monied efficiency: a clipped, genial tone and a sense of unadulterated self-assurance. He is the kind of short man, he boasts, who is not intimidatedby tall women. “My wife,” he says. “is 6’3”in heels.” He is the kind of man whose calendar is always full. Prominent among these commitments is this evening’s Hasty Pudding Man of the Year event, when he will be recognized as the theater’s new namesake.

Farkas is familiar with the Hasty Pudding Club—as an undergraduate he was its president for two years. He says that it was his fondness for the Club, and the Theatricals which call 12 Holyoke Street home, that inspired the gift.

Since his Harvard days, Farkas has founded Island Capital, a hugely successful real estate firm. More relevant to tonight’s festivities, however, is abusiness enterprise he was involved with while at Harvard. “When I was undergraduate president, the Pudding was in a tremendous amount of trouble,” Farkas says. “It was basically broke.” So Farkas did something that he admits has since become a major component of his lifestyle, if not of his business model: he threw a party.

“I got the Copley Plaza Hotel to give me 900 bottles of champagne for a very, very cheap price,”he recounts. “Then I sold tickets, basically door-to-door, for a gala in honor of the Hasty Pudding.” The party grossed about $35,000, covering the Club’s operating budget for that year.

The Pudding is not the only club at Harvard to which Farkas has kept ties after graduating. He was in the A.D. Club as an undergraduate, and he is rumored to have flown all of the Final club’s members to Las Vegas.

Farkas will, however, confirm the rumors currently circulating that he wanted to name the theater “The Farkatorium.” “The Farkatorium sounds to me like Thunderdome,” he says with a smile—though the University, apparently, was slightly less amused.

But it’s not the first time the Farkas name has been a source of tension. The family has long been linked to Harvard—Farkas’ father, brother, daughter, nephews, and cousins all attended the school. But Farkas says with playful matter-of-factness that he was “brutally, relentlessly, ruthlessly” mocked for his unconventional surname. “It probably formed who I am today, having to overcomethat torment,” he says.

When asked for advice he pauses for a moment, then offers: “Harvard is just the greatest place on earth.” It’s the kind of phrase that would qualify as “gushing” if he weren’t so composed. “It really is,” he affirms, his voice building. “If you’re fortunate enough to be here, it’s really important that you pause and remind yourself of that.”

Maybe that’s easy to say when your name graces a building—but there’s something about the man’s conviction that could persuade the rest of us too.

Though Farkas himself never participated in the Hasty Pudding’s most famed ritual, he has no qualms about attending his dedication in whatever dress is necessary. “If I have to do it while wearing panties and a bra, I’ll do it.”