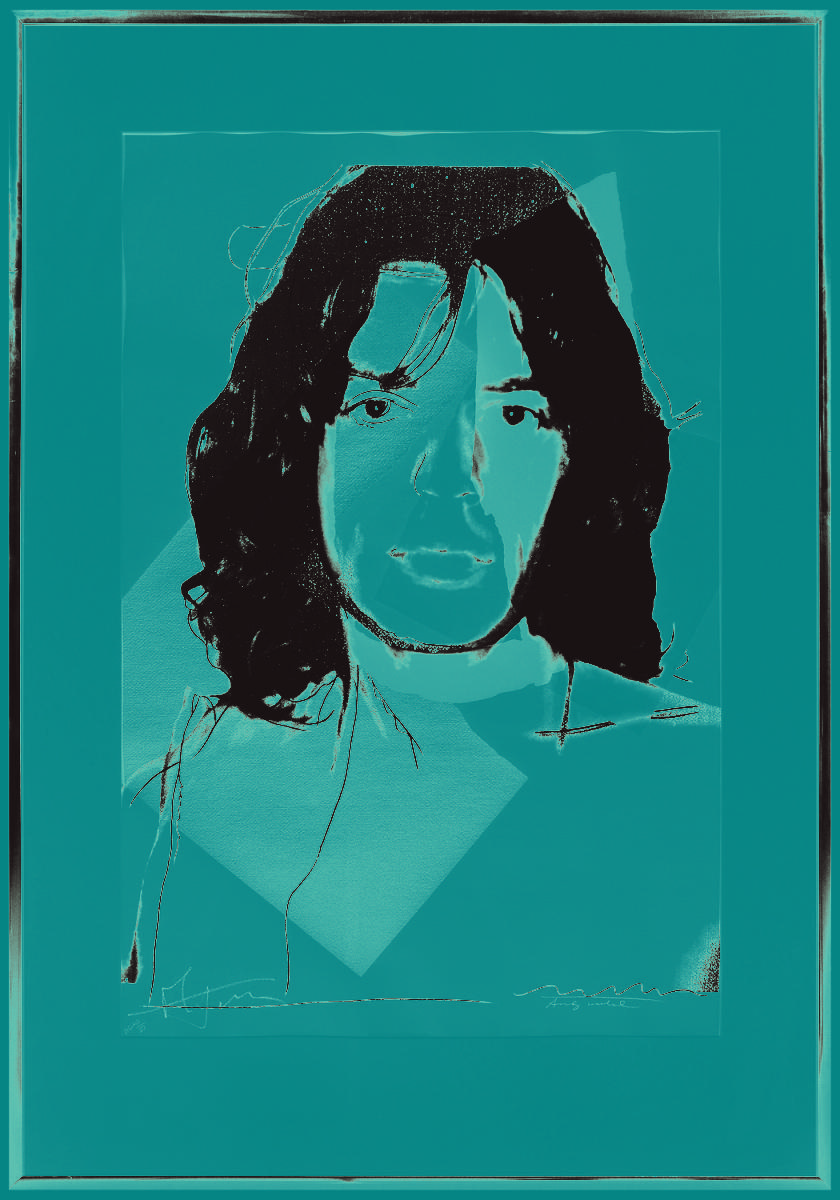 There are some things that Jagger most certainly is not, notable among them graceful or good-looking. As cultural watchdogs, we at FM feel compelled to highlight the disturbing proliferation of pop cultural portents that seem to suggest that posterity is in great peril of forgetting Jagger’s particular quirks.
By William R. Dingee

Rolling Stones frontman Mick Jagger is many things: cultural icon, brilliant songwriter, archetypal hard-living rock star. His voice and his personality, both onstage and off, helped to bring the sex and grit of American rhythm and blues to a wider audience, something that neither Elvis nor the Beatles could ever quite accomplish. Even his stage antics have been credited with redefining the very definition of masculinity in our culture.

However, there are some things that Jagger most certainly is not, notable among them graceful or good-looking. As cultural watchdogs, we at FM feel compelled to highlight the disturbing proliferation of pop cultural portents that seem to suggest that posterity is in great peril of forgetting Jagger’s particular quirks. Are we failing to hold our recording artists to even the most basic standards of truth, integrity, and realistic representation of how funny-looking Mick Jagger is?

FM first noticed this disturbing trend when Ke$ha sang “and now the dudes are lining up ’cause they hear we got swagger/But we kick them to the curb unless they look like Mick Jagger” in her 2009 single “TiK ToK.” While surely a more expedient rhyme for swagger than “dagger,” Ke$ha’s invocation of the aging Stone has given thousands of impressionable young men and women the false idea that Mr. Jagger may now be, or might at some point have been, physically attractive. Jagger is a sex symbol­—but because of who he is, not how he looks. Even before 50 years of sex, drugs, and rock and roll had ravaged his face and body, he looked like a square-jawed, long-haired, big-lipped bullfrog whose eyes might leap out of his face in the event of an even moderately forceful sneeze.

Things only took a turn for the worse with 2011’s “Moves Like Jagger” by Maroon 5. Adam Levine sings “take me by the tongue and I’ll know you”—presumably in the biblical sense­—“kiss me ’til you’re drunk and I’ll show you/All the moves like Jagger/I’ve got the moves like Jagger/I’ve got the moooOOOooOOooOOooOOves like Jagger.” The implication here is two-fold; the song appears to be endorsing both Mick’s dance moves and his sexual prowess. While we cannot speak directly to the latter, anyone who has seen the video of 1981’s “Start Me Up” knows that it’s often difficult to discern if Jagger is dancing or attempting to dislodge a particularly stubborn wedgie. Seriously, Google it.

How did we get here? Things haven’t always been this way. When Andy Warhol did a series of portraits of Jagger in 1975, he knew how to represent him properly, and the result was pretty weird-looking. But we should have seen this coming: In 2003 Jagger was honored with knighthood by the Prince of Wales. Sir Mick Jagger? Please.

Mick Jagger is one of the most influential figures in the history of recorded music; he is also one fugly mother-lover, and he dances like a flightless, vaguely epileptic bird. We won’t hear a word otherwise, not from you, not from Adam Levine—nice as his falsetto is—and certainly not from a woman with a dollar sign in her name.