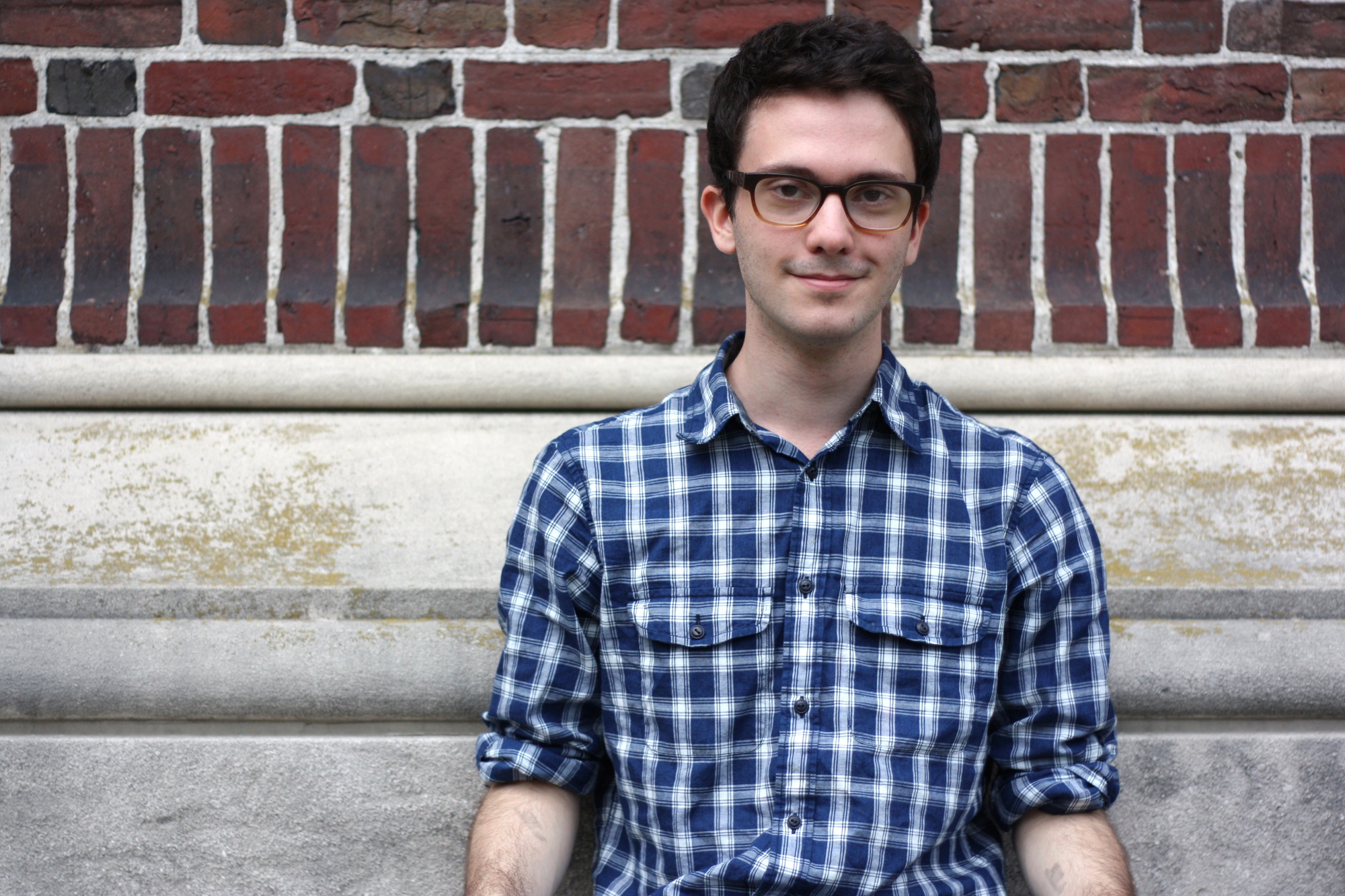 Tim Doner '18 can speak over 20 languages. He gave a TEDxTeen talk on "breaking the language barrier" earlier this year in March. By Connie Yan
Advertisement
Advertisement

A Talk With the Polyglot

“It sounds like a thyroid condition,” says Doner. “Oddly enough, it’s not.”
By Emma K. Talkoff

Last summer, Timothy Doner ’18 delivered three speeches: one to a group of Apple executives, another for a live and web audience at TEDxTeen, and a third in front of a live audience of 25,000 in Orlando, Fla.

Doner has achieved that coveted hallmark of true fame—­his own Wikipedia page—as well as another, less celebrated accolade—a slightly over-hyped representation by the media, a result of what he dubs the “dancing bear effect.” The reason for this storm of media attention?

Doner has studied upwards of 20 languages since his early teens, earning him the description of hyperpolyglot.

“It sounds like a thyroid condition,” says Doner. “Oddly enough, it’s not.” 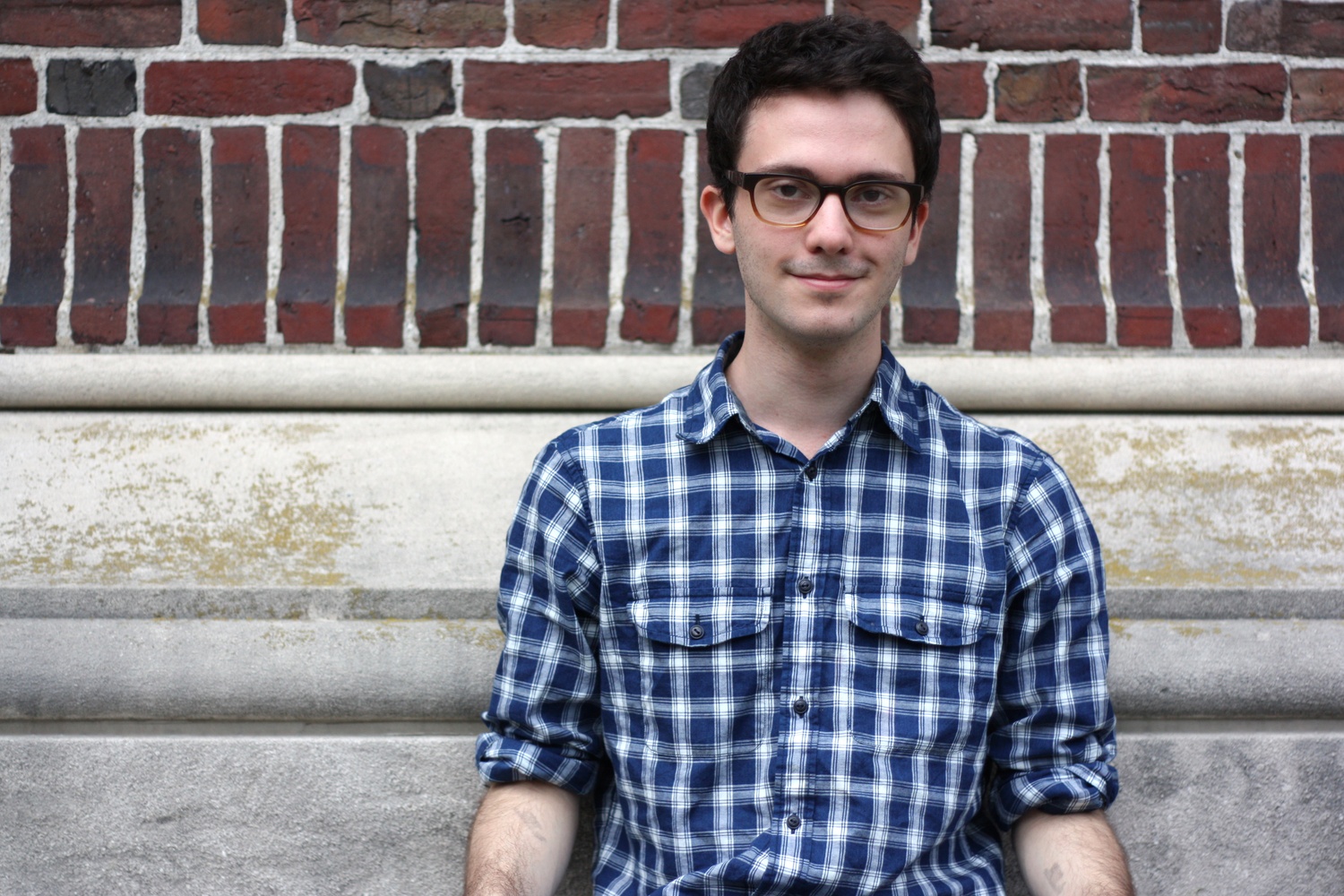 Doner, a New York City native and current resident of Stoughton South, says he tries not to get too caught up in the semantics of hyperpolyglottery, though he’ll happily break down the word’s Greek and Latin roots for you. Doner characterizes the debate over terms for people like him as “cultish.” For Doner, the problem with debates like these, as well as much of the media exposure he’s gotten over the past few years, is that they focus on the “sexy headline”: Teen Prodigy Speaks Ten Languages, Can Insult You in Twenty-Five. In fact, Doner says, this isn’t true—or at least, it isn’t the right way to think about language.

“What does it mean to speak a language? Technically you and I speak English, but if confronted with a legal text or a Shakespearean text or maybe some very obtuse form of poetry, you would be just as in the dark as a foreigner,” Doner says. “So, in a lot of ways, you’re still learning your native language every day. From that end I think it takes a big act of hubris to say, ‘I speak X language,’ or, ‘I’m fluent in X languages.’” Doner prefers to talk about the cultural backgrounds and interactions of languages he’s studied, and, when given the chance, to explain that he considers himself fluent in about five or six tongues—including French, Farsi, Arabic, Hebrew, and German. He humbly explains that he’s familiar, conversant, or engaged in about 15 more, ranging from Indonesian and Pashto to Ojibwe, a Native American language, and several African languages, including South African Xhosa, which he says he picked up mainly “because of the clicks.”

Doner’s motivation for this extensive study varies from language to language, but his overarching focus is culture. “Any sort of interest you have in your English-speaking world, you can multiply that many times over by learning a foreign language,” he says.

Doner’s run with language and mimicry had an early start in a childhood acting career which included assorted commercials, a near miss for the role of Dash in The Incredibles, and a brief stint as the voice of a talking bird on a Nickelodeon show also featuring Whoopi Goldberg, which was canceled before airing (“Understandably—it was an awful show,” according to Doner).

Doner says his most memorable experiences with language outside of awkward interactions with the media—including being asked if he “spoke Muslim” on air—have been conversations with native speakers he meets online, or in the diverse neighborhoods of New York. Once, Doner says, a cab driver pulled over en route and called his extended family in Egypt so that Doner could converse with them, “to insist that I was real.”

Many of the foreign language speakers Doner meets don’t expect him to be able to talk with them. Doner relishes the opportunity to converse, however, and says he’s more often than not met with constructive criticism, encouragement, and delight. “I think seeing that level of shock is the funniest thing,” he says.

While Doner hopes to continue his study of language at Harvard, diving into ancient tongues, including Sumerian and Sanskrit, his larger focus has shifted to linguistics. Doner is particularly interested in Indo-European, an early macrofamily of languages from which most European languages are descended.

He also hopes to continue some of the publicity and social media outreach he’s done to get more people, especially kids and teens, excited about independent study of languages. Programs like the Rosetta Stone challenge, which invited students to study a language for a month and then post videos online in order to compete for language-learning products, help break down the “mystified” quality of foreign languages, and, says Doner, chip away at the stereotype of the “dumb American” by removing some of the xenophobia and cultural barriers that come with being a part of a monolingual culture.

Besides, says Doner, hyperpolyglottery is fun: “Some people do Rubik’s Cubes; I do languages.”

Still, Doner isn’t taking any languages this semester, and is open to other options for the future.
“I could become an astrology major, you never really know.” He continues, “Is that a thing? If that’s a thing, definitely. What is liberal education for?”