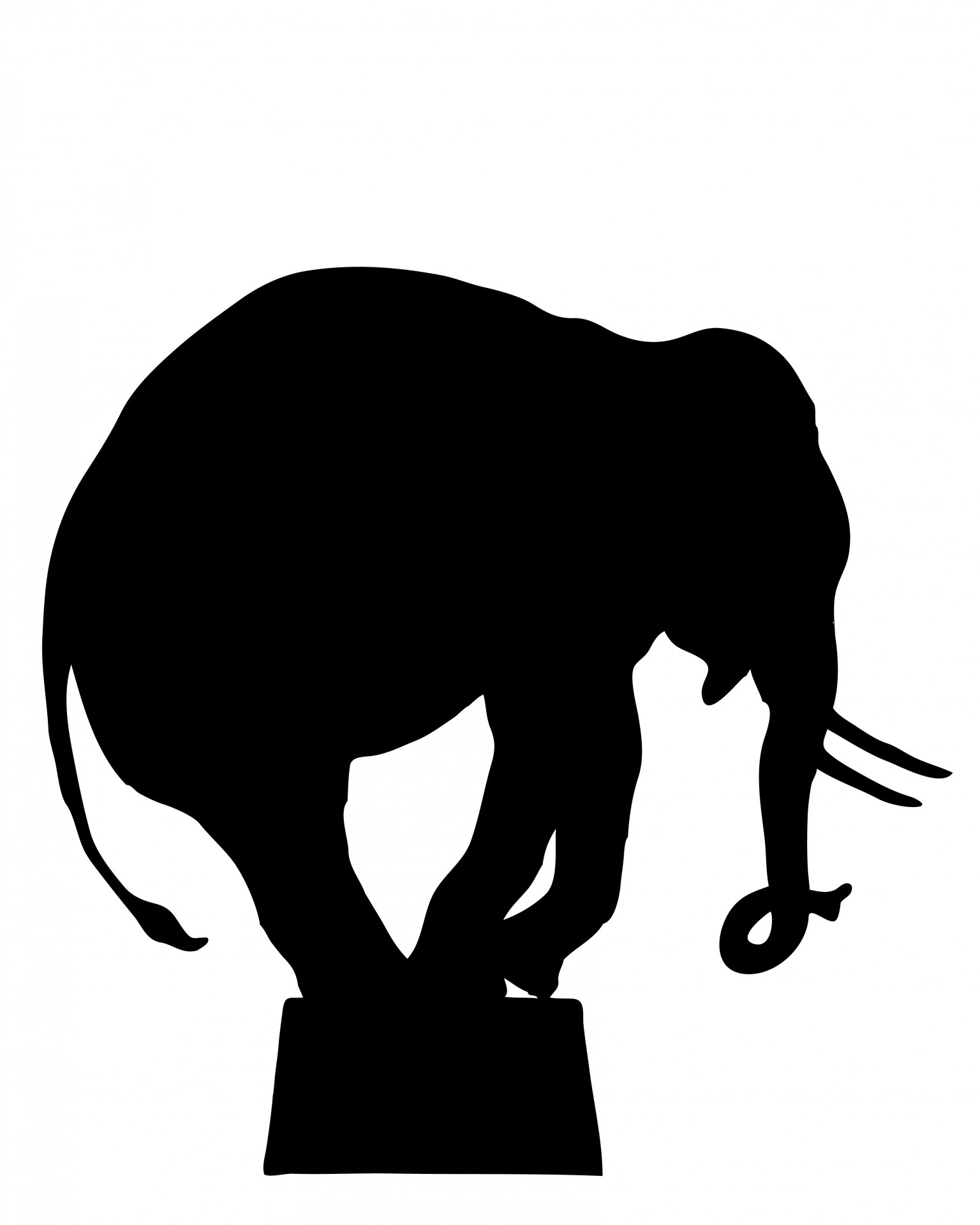 A Night at the Circus

“Welcome to the Ringling Brothers, Barnum and Bailey Circus EXTREME!” the host booms before breaking into something that sounds oddly like the Pokémon theme song. “We’ll take you to exotic lands, adventures far and wiiiiiiiide.”
By Cleo M. Harrington

Maybe it was “American Horror Story: Freak Show” that put the idea of something a little darker and creepier in my mind. Maybe I need to admit to myself that I wanted something along the lines of Cirque du Soleil. But when I heard that the Ringling Bros. and Barnum & Bailey Circus was coming to town, I didn’t expect to be surrounded by a sea of screaming six- to eight-year-olds.

I arrive at TD Garden amidst a wave of children smacking each other with light-up swords, parents lagging half-heartedly behind. I’m eager to settle into my seat before the circus starts, but a gruff voice stops me.

“You aren’t allowed to bring backpacks into the facility,” the security guard at the door says. “We don’t have lockers and we don’t hold bags.”

Is my journey to the circus being cut short before I see even one clown? And what about all these kids bringing in unchecked weapons? I consider running back to the T-station right this instant, but decide to push onward. Miraculously, a nearby bar agrees to check my bag for a few hours. For a mere $10.

Fifteen minutes later, I’m through security and settled into my seat, five rows up from the center of the stage. A little girl sits next to me with her family, nacho cheese slowly dribbling from the side of her mouth as she gazes in wonder at the performers rushing onto the stage.

It’s more “PBS Kids” than “American Horror Story.” And the second the clowns start singing and dancing like “The Wiggles,” I know I’m in the wrong place.

“Welcome to the Ringling Brothers, Barnum and Bailey Circus EXTREME!” the host booms before breaking into something that sounds oddly like the Pokémon theme song. “We’ll take you to exotic lands, adventures far and wiiiiiiiide.”

After the opening scene, it’s apparently time to travel to those so called “exotic” lands. B&B seems to be operating on a budget: Instead of lions or tigers, five camels trot onto the stage and form a ring. Acrobats twirl over and around their humps, gripping them tightly while the ring leader cracks his whip. At first I don’t think he’s making contact with their bristly hides, but I soon realize I’m mistaken.

The girl to my left is entranced. To my dismay, that seems to be the consensus for the kids surrounding me. This animal cruelty is going unrecognized by their wide, admiring eyes.

In the next act, lanterns drop down from the ceiling, girls dressed as belly dancers sashay out, men dressed like hun warriors take center stage—all while a man in a turban prances about. He stops, lifting up his long skirt to reveal a faux-Chinese demon puppet.

Looks like Orientalism hasn’t lost its hold quite yet. I cringe as the girls smile and wiggle while the men lift heavy weights for the entirety of the second act. Better yet, one song lyric goes: “The women have to be careful cause they don’t wear armor.”

Things pick up a little bit after that. Even if they’re showcasing questionable content, the circus’s performers are undeniably talented. Trapeze artists cavort in neon suits, tightrope gymnasts leap over each other at dizzying heights, and the show ends with a bang—the human cannonball. Still, I leave with a slightly bitter taste in my mouth.

Exiting the arena, I corner a group of kids from the Boys and Girl’s Club. “AMAZING!” they squeal in unison. “I loved the neon people!”

When I ask for their thoughts on the animals in the show, one of the boys remarks, “They seem very trained. They stayed in that small circle the whole time!” Maybe traveling around the country in a trailer with four other camels helps them get used to tight quarters.