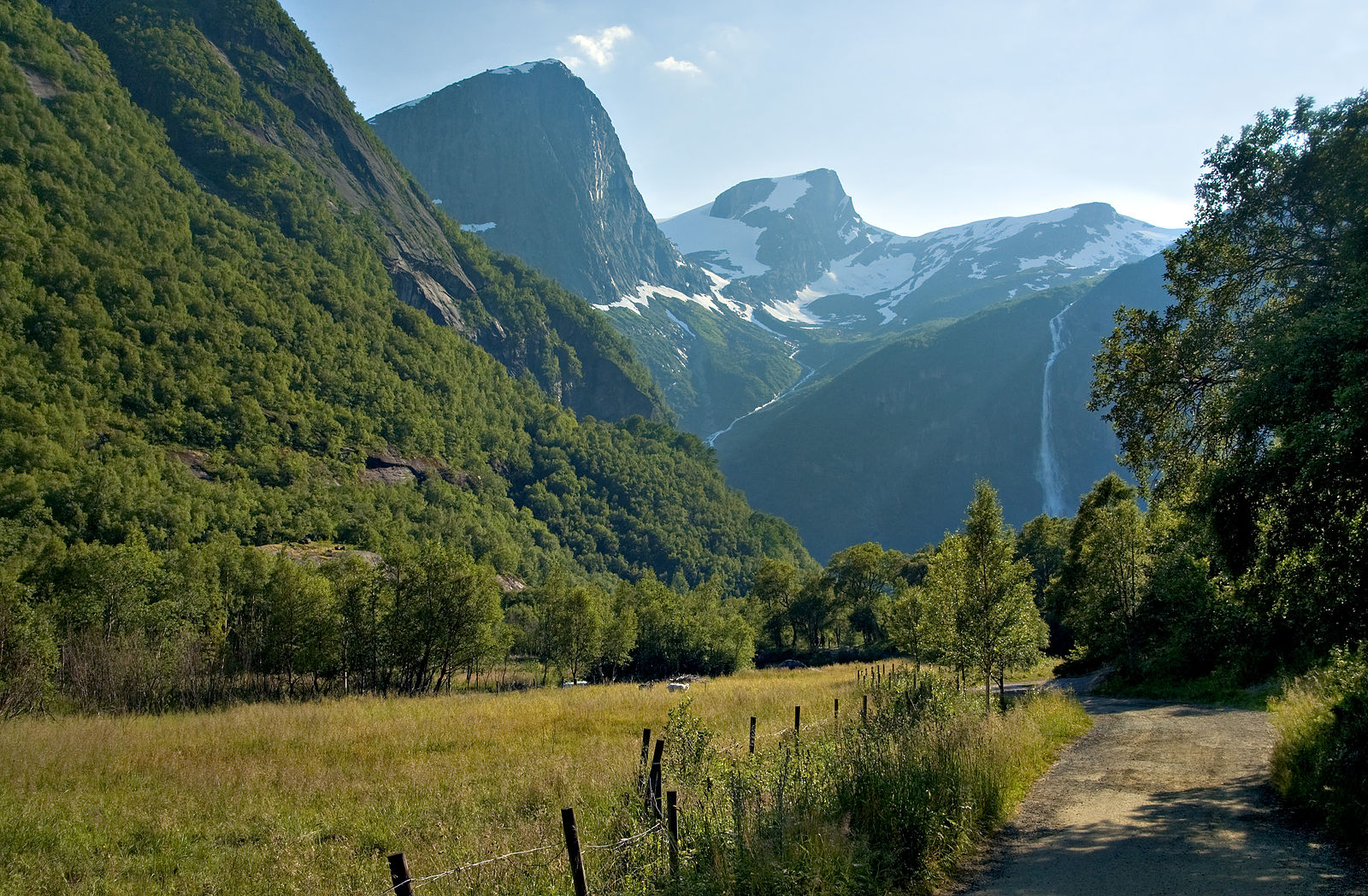 Draper was already a likely candidate for banishment to the countryside
By Emma K. Talkoff

In the spring of 1779, a third year Harvard student named Phillip Draper found himself suddenly exiled from Cambridge.

Draper took leave from the University not for a vacation from the rigors of 18th century college life, but as part of his rustication—a disciplinary practice of sending particularly unruly undergrads to the countryside, not uncommon at Harvard at the time. Students who were rusticated had the opportunity to return to college, but only if their petitions to do so were accepted.

Though the spidery-inked letters relating to Draper’s rustication are mum on the specifics of his exile, over the decades that the punishment was doled out, some students were sent to work out their misbehavior at a Concord farm, while others were put under the care of local ministers for clerical work. The terms of return to college were always uncertain, if they existed at all: The records are rife with testimonials on good behavior and pleading letters requesting return to the college following rustication.

The details may have varied, but the theme was clear: Get too drunk, unruly, or wild (which, yes, in those days included the occasional student rebellion, duel, or out-of-lab explosion)—and you no longer belonged at Harvard.

Draper certainly fit the mold of a problem student. In the late 1770s, with a few disciplinary marks on his record, Draper was already a likely candidate for banishment to the countryside—and that was before the Saturday afternoon in 1779 when Draper and some friends imbibed “wine to excess” and began making “an indecent & tumultuous noise to the Dishonor & Disturbance of the College.”

After tutors reprimanded the noisy, inebriated students—twice—the party moved to Draper’s room, and then a forbidden gaming house in town, before the tutors finally succeeded in shutting it down. Before long, Draper was rusticated, and, despite pleas from a number of reputable character references (including Draper’s anxious mother), he remained exiled from college for more than a year.

At one point, the University rejected Draper’s proposed return on the legitimate-sounding grounds that, “we can repose no kind of confidence in his declarations, they appearing contradictory, and as he has repeatedly violated his promises.” The rural penance would continue.

Parties like Draper’s epic meandering bash (as well as Harvard Hall bonfires and pistol fights in the Yard) seem to be frequent nuisances of the era, reliably prompting fines and demerits. But University records show that, in the 18th and 19th centuries, students were rusticated for a variety of infractions, from “riotous party behavior” (in the cases of Daniel Oliver, Jonathan White, and John Hunt in 1761) to “breaking open a college chamber with an axe” (Cornelius Durant Maynard, 1809). In 1838, the poet (and infamously misbehaved undergrad) James Russell Lowell was banished via rustication, forcing him to miss the recitation of his own poetry scheduled for Class Day.

Perhaps the most sober (literally and figuratively) of crimes deemed worthy of rustication were the several rebellions which marked the era, in which politically-minded students protested everything from the serving of rancid butter in dining halls to a new policy of mandatory recitations levied by a group of overeager tutors. The latter—which would come to be known rather grandiosely as the start of the Rebellion of 1768—prompted three days of student disorder, including a gathering under the long-gone “Liberty Tree” which once stood stalwart before Hollis Hall.

Eventually, the festive protests led to the rustication of a student, Thurston Whiting. Whiting had falsely accused a tutor of locking him in a room for several hours, and would soon, presumably, have some long hours of work in the country to spend thinking about his crimes.

On the other hand, four other students were temporarily expelled for “breaking windows” during the incident; Whiting’s removal to the countryside seems a light punishment in comparison. Perhaps that bit of perspective is needed to comprehend the seemingly bizarre punishment of rehabilitating problem students through an indefinite period of toil in the countryside—after all, Harvard undergrads in just a slightly different era could have been publicly flogged for their misdemeanors.