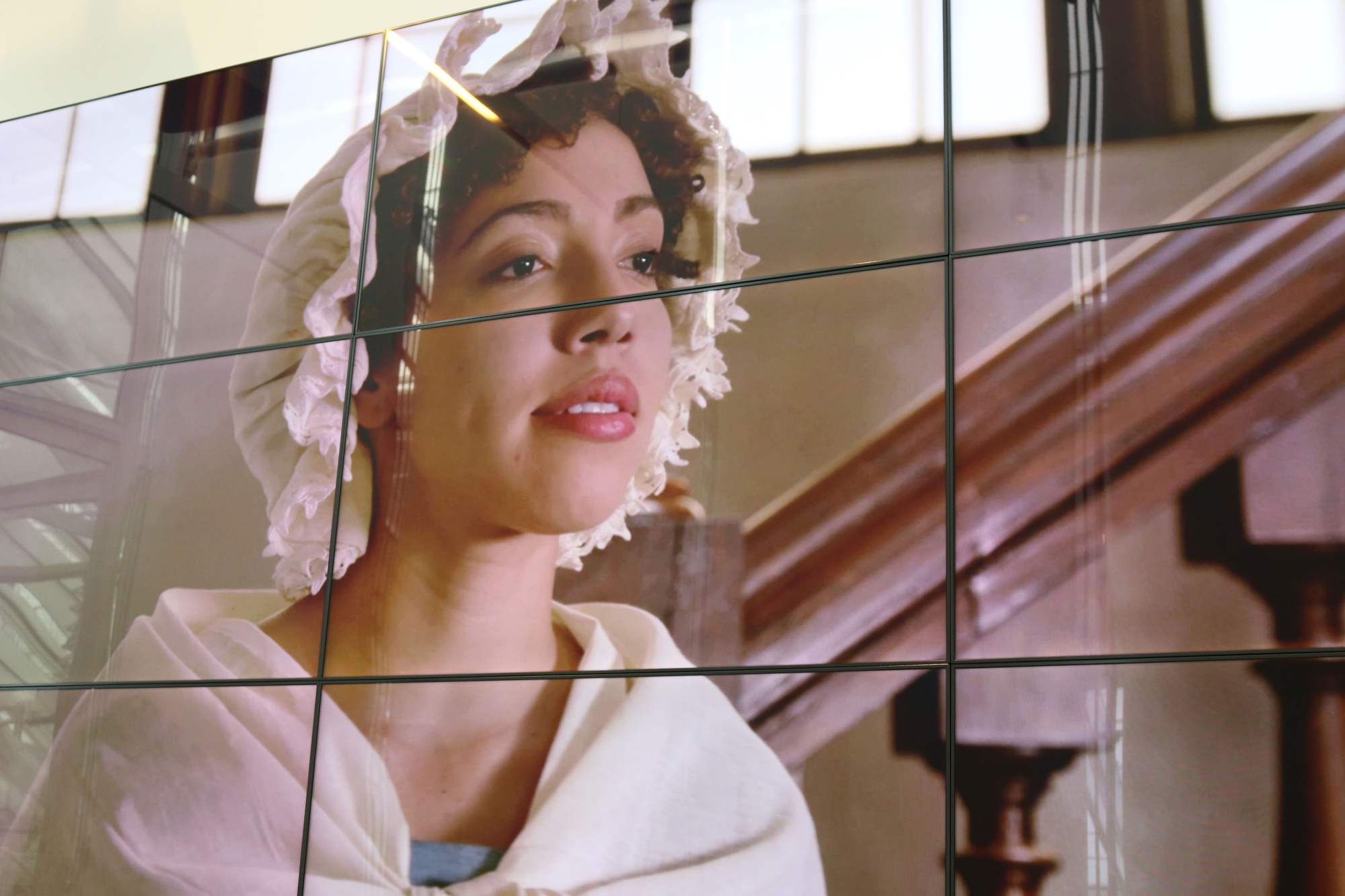 The transcript of the debate was published as a small booklet shortly after. It is one of the only debates for which the entire transcript is available in the Harvard Archives.
By Jeffrey W. Andrade and Matt B. Hoisch

Theodore Parson, Class of 1773, intoned above the crowd: “But how is it that in public you thus appear an advocate for freedom… when, or I greatly err, the deepest, rankest slavery has oft met in private conference your approbation.”

Eliphalet Pearson, Class of 1773, shot back a retort: “While the universal rule of right, the happiness of the whole, allows greater degree of liberty to some, the same rule necessarily permits that it should be enjoyed only in less degree by others.”

The subject of this debate: slavery. The event: Harvard Commencement, July 21, 1773. Freedom was the talk of the town, and Parson and Pearson were debating whether slavery was agreeable with the laws of nature.

At the time, debates were common at graduations, a way to prove that years of schooling and study were not wasted or squandered. It was more about performance than politics: For much of the college’s history until then, the debates had been in Latin and inaccessible to many. But in the years leading up to the 1773 slavery dispute, the format shifted, debaters began to speak in English, and suddenly their words became meaningful to the larger public. The transcript of the debate was published as a small booklet shortly after. It is one of the only debates for which the entire transcript is available in the Harvard Archives.

More than 250 years later, History of Science professor Peter L. Galison stumbled across this transcript. Long interested in the slavery debates of this era, Galison had previously doubted that records of any such debates from Harvard had been preserved. When the Harvard Art Museum invited him to create something for the 2017 Philosophy Chamber exhibit, he knew what he had to do.

Yet the film is more than a verbatim reproduction. “Having these two graduates debating slavery without any kind of moral witness or presence of the people who were in fact enslaved seemed kind of impossible to me,” Galison says.

Enter Phillis Wheatley, an enslaved 21-year-old, soon-to-be acclaimed poet. Though Wheatley wasn’t present at the debate—she was in England at the time, publishing her first book of poetry—Galison saw hers as the missing voice.

“She is just a badass woman,” Ashley M. LaLonde ’20, who plays Wheatley in the film, says.

LaLonde was drawn to Wheatley’s passion for language and the unflinching boldness in her writing. More than just a witness or presence, in the film, Wheatley intervenes in the debate.

“Phillis serves as that person to just stop in that moment and say ‘This is me, this is my life. This is what’s happened to me. This is what will continue to happen to humans,’” LaLonde says.

To co-direct the film, Galison turned to Professor Henry L. Gates Jr., director of the Hutchins Center for African and African American Research and author of a book on Wheatley.

“She’s the mother of the African-American literary tradition,” says Gates. “There are very few literary traditions that one can think of that were basically created by the work of a woman.” In the film, Wheatley speaks in the verse and prose of her writings, lending a impassioned and earnest contrast to the formal speeches of Parson and Pearson, played by Connor S. Doyle ’19 and Caleb Spiegel Ostrom ’19.

“No More, America” attempts to revive words that have been tucked away in the Harvard archives for many years, and elevate the words of one of the America’s poets. “I hope that it will inspire other colleagues to do things like this,” Gates says.