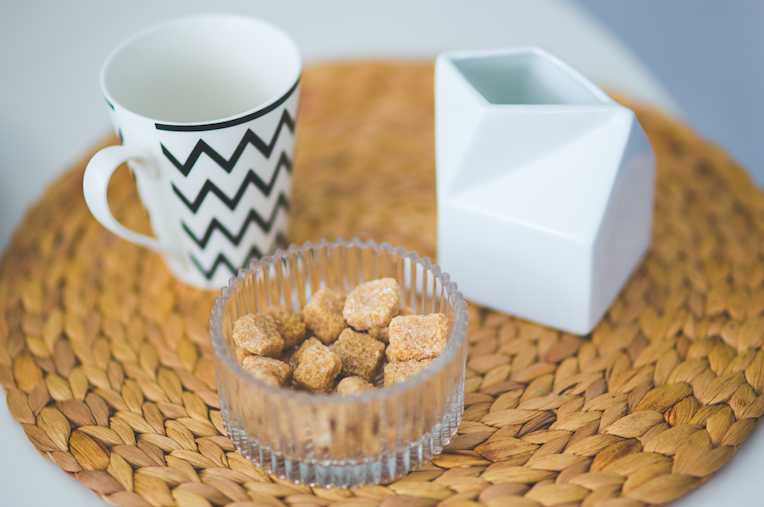 ‘On Whose Shoulders They Stand’: BGLTQ Older Adults in Cambridge

“Massachusetts does a great job of taking care of older adults, but LGBT folks were nowhere on the radar. We kept thinking: How can we begin to build some bridges to engage them?”
By Lucy R. Golub

Some BGLTQ senior citizens in Cambridge and Boston are lonely.

Ray Santos, an administrator for Ethos, a local not-for-profit organization intended to help senior citizens, says many BGLTQ older adults in the area lack a support system, without spouses, children, or relatives nearby. “LGBT elders are among the most vulnerable of older adults in society,” he says.

Over the past decade, Massachusetts elder care services have sought to address this loneliness through programming designed specifically for BGLTQ older adults. In particular, three organizations—Ethos, Fenway Health, and Somerville-Cambridge Elder Services—have stepped up to the task.

Lisa Krinsky, the director of Fenway Health’s LGBT Aging Project, says BGLTQ older adults were previously without resources tailored to their specific needs. “Massachusetts does a great job of taking care of older adults, but LGBT folks were nowhere on the radar. We kept thinking: How can we begin to build some bridges to engage them?” Krinsky says.

In 2004, Café Emmanuel was founded to serve as a community café for gay older men. On Feb. 8th, 2017, Café Pride opened its doors, aiming to serve BGLTQ elders of color. The cafes are typically run by a member of the BGLTQ community, and usually have a meal followed by a speaker or performance.

For some, these cafes provide an opportunity to socialize with old friends. For others, they are important resources for making new friends and finding new peers to whom they can relate.

“It’s a really important space for [LGBT senior citizens] to have. It’s kind of a community of their own that they develop friendships and relationships with,” says Melissa Bryant, an Elder Care Advisor and LGBT Liaison at Somerville-Cambridge Elder Services.

In addition to the meals and community cafes, many elder service providers are focusing on implementing more intergenerational events.

“The older adults really want to connect with younger people to hear what it's like now to be LGBT, to come out now that things like marriage are legalized,” Bryant explains. “It was a powerful event to see those connections.”

Krinsky, too, emphasizes the importance of intergenerational programming. “One of the things that we have always thought was important is that we have the faces and voices of older people at Pride in June,” she says. Several Cambridge groups have been working to coordinate trolleys for BGLTQ people to ride during the parade. “It’s really important that younger people see the people on whose shoulders they stand.”