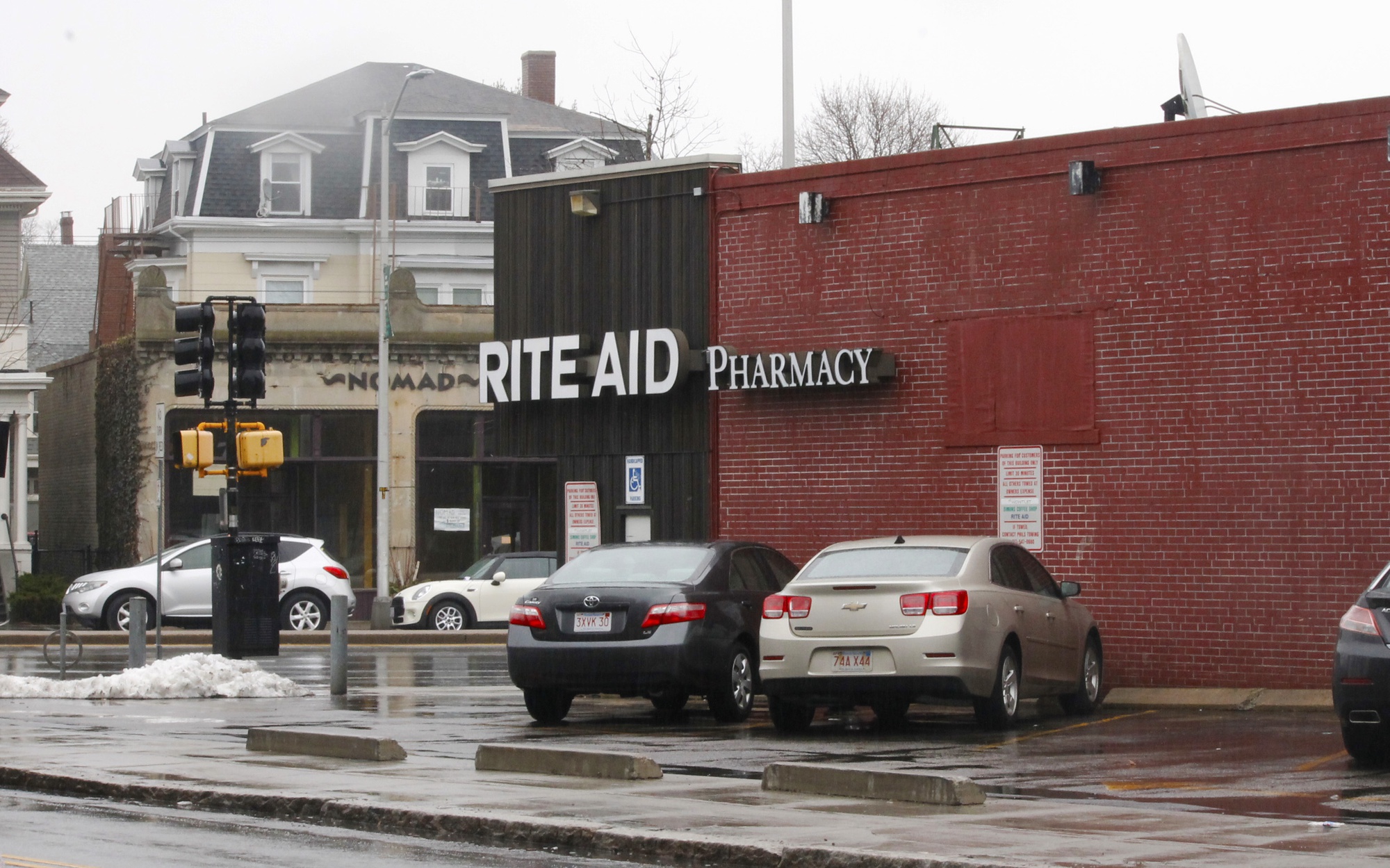 A Depressing Tour of Cambridge

FM leads a tour of the most depressing places around Harvard.
By Nuriya Saifulina

With their sad and empty displays tucked away between bustling coffee shops and burrito places, these businesses often go unnoticed. But FM is finally shining a light on their desolate facades in this tour of the most depressing places around Harvard.

The empty shell of a store located between Harvard and Porter squares has been silent for almost two years, reminding passersby of a long-gone era when polio and a men-only Ivy League weren’t just punchlines to jokes about baby boomers. The grocery store closed due to declining sales in August 2016. It would have serendipitously turned 69 this year, though it has yet to be occupied by other tenants. So when we paid this corpse of a once-loved family business a visit, we found everything remained untouched and eerily retro. The painted sign, bleached by the occasional Cambridge sun, and the mostly barren shelves, some still with a stray can or two, were plain post-apocalyptic. I left reminded of my own mortality and craving a diner milkshake.

Market in the Square

The story behind the store’s closing is shrouded with the mystery of drug rumors. Yet the reason for this store’s unfortunate demise turns out to be a simple and less glamorous failure to pay rent. The once bustling business that could satisfy any craving at any hour now forlornly displays its badge of shame: the sheriff’s yellow “Seized” stickers and windows covered in white paper. It’s probably for the best, though, as not many people would be able to bear the heartbreaking view of the much loved sandwich counter lonely and abandoned. The glory days are truly over.

Somehow the Quad Rite Aid is even sadder than the bad CVS whose closure touched exactly zero hearts. The inside of the store is akin to an optical illusion: it seems tiny as you enter, but contorts into lonely maze of shelves upon shelves of greeting cards and store brand medicine, leading you to a wall devoid of customers. But the most upsetting thing about the store is its absolute lack of self-checkout registers, forcing me to interact with other people when I really just wanted to buy sea salt popcorn.

The soon-to-be-demolished-and-turned-into-a-mall (*capitalism*) former movie theater has a legendary presence in the Square. Despite being on death row, this space is actually the least depressing on the list because of its touchingly campy murals of Marilyn Monroe and Charlie Chaplin.

This obscure business is located right next to that one hardware store right in the heart of the square. It’s therefore way too close to its competitors CVS, Staples and Papyrus (the rich man’s Staples). The store’s offerings, from motivational cat prints your granddad has in his garage to leftover Valentine’s Day stickers, are so touching in their guileless innocence you almost feel bad for this small stationery store trying to survive in a cutthroat atmosphere. But not bad enough to actually go there. I actually wrote this review after looking at one store photo on their Facebook page.