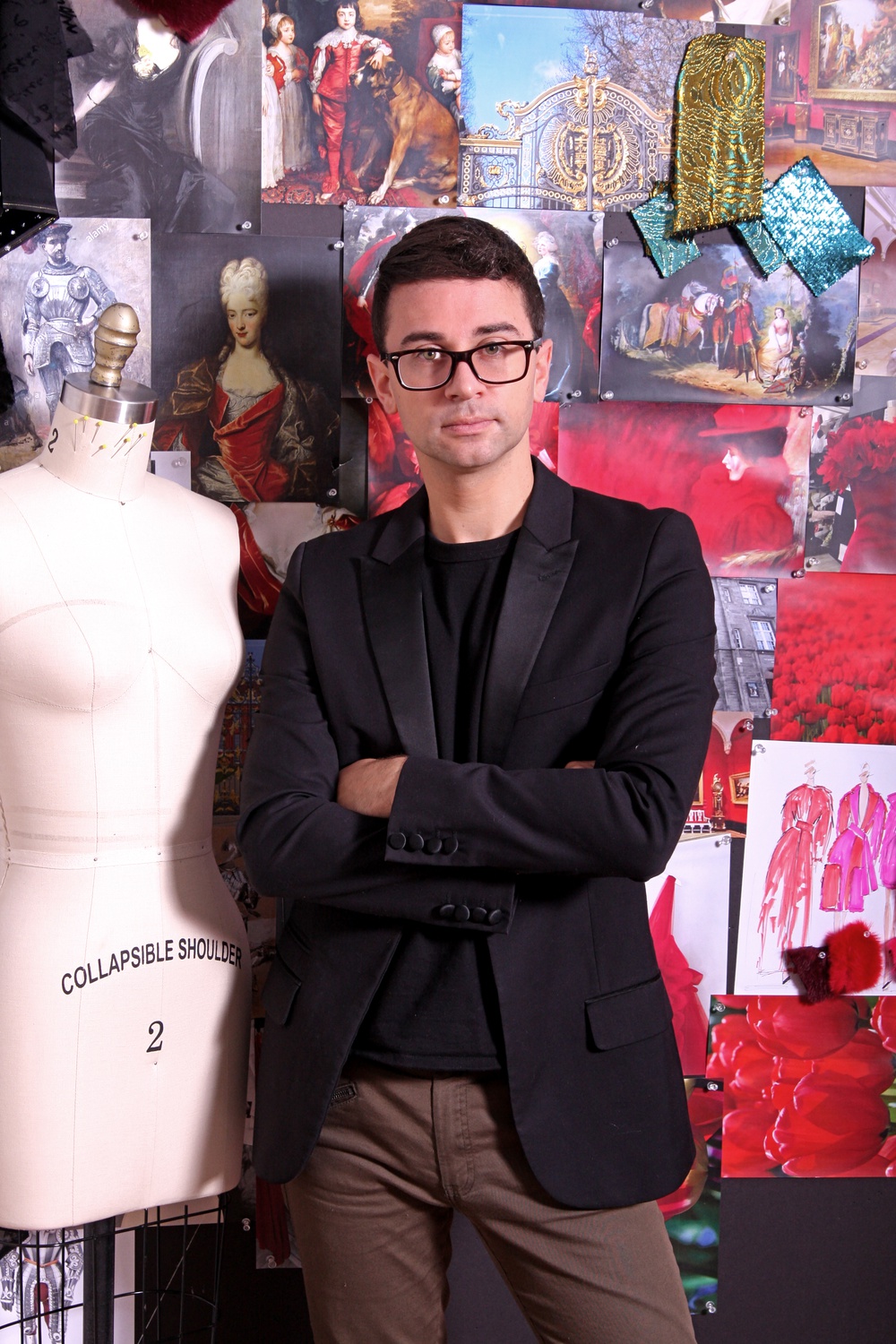 For Christian Siriano, a fashion designer and member of the Council of Fashion Designers of America, making headlines is nothing new.
By Simone C. Chu and Iris M. Lewis

For Christian Siriano, a fashion designer and member of the Council of Fashion Designers of America, making headlines is nothing new. Siriano won Season 4 of Project Runway, a fashion reality TV show, and, since then, has launched his own label. Lady Gaga, Taylor Swift, and Michelle Obama, among dozens of other celebrities, have worn his clothes on the red carpet. On Monday, chatted with The Crimson about returning to Project Runway as a mentor, his inspirations, and gender inclusivity in fashion. Siriano will speak at the evening keynote panel for Harvard’s first gender equity summit on Apr. 2. This interview has been edited for length and clarity.

FM: What is your favorite thing about working in fashion?

FM: Speaking of transformations, you celebrated your brand’s ten year anniversary last year. If you could go back in time ten years and give yourself a piece of advice, what’s one thing you would tell yourself?

CS: I would probably tell myself that the business is really hard. Fashion can be really tough and kind of unforgiving sometimes. But I think I’d tell myself to remember all the great moments, to try to focus on those and not focus so much on the things that didn’t work out.

FM: You’re providing workroom feedback to the contestants of Project Runway this season. How did it feel to take on the role of mentor this time around?

CS: It’s been cool! It’s nice — there’s a younger generation of designers, and I’m happy that I can help inspire them. I hope I guide them, as also being a designer in the business. Hopefully, that’s helpful for them. I think that certain challenges that they might have, I have a little more experience dealing with in real life. I think that that can only help them.

FM: On that note, what’s something that you’d like to see in this new generation of designers?

FM: What kind of things do you think about when you’re doing your own creative work and taking your own risks? What inspires you while you’re designing?

CS: I mean, everything inspires me. I think it’s one of those things where I just kind of let my imagination run wild. If a place or a trip or something inspires me, I think about a dream fantasy world of what it might be like, if it’s like Morocco, even if I have never been. I kind of create a fantasy world around it. So I think that’s why my collections always feel like that.

FM: Your work made headlines at the Academy Awards this year when Billy Porter wore one of your gowns. Could you tell us a bit more about what you think about the importance of size and gender inclusivity in fashion?

CS: There’s a million things. Obviously, I think that we’re in a business that celebrates people, and celebrates all the different kinds of people that are in it. At the end of the day, I think that designers, we’re here to service all those different types of people. So I don’t know, I’ve never really thought it about it so much where I was like, “Oh, why wouldn’t we dress this person or why would we dress that person?” Especially in sizes. I think sizes have always been important. I think it’s very important to make sure that women who are size zero or two have something, but also who are size twenty can have something. I think that range is just something that everybody should be thinking about.

I think with Billy, it was really just that he wanted to be himself on that red carpet, and I think that being himself was wearing a fabulous gown. We didn’t think so much about how it would change people’s minds and perception of the world, but we’re really proud that it did, because I think a young generation could look at that and be like, “Oh, I can wear whatever I want to wear because people like Billy did!” So I think that’s a pretty cool thing.

FM: You’ll be speaking on a panel for the gender equity summit at Harvard next week. Can you talk a bit about how you got involved with the panel, and how you think about gender when you’re designing?

CS: I was so happy to be asked to be a part of it, and I’m so glad that Laverne [Cox] and Nicolette [Mason] are going to be on the panel as well, because I’m good friends with both of them. I think what’s so interesting is for me now, it’s becoming that I just don’t think about [gender] that way. I kind of think that clothes are just clothes, and you can be anyone and wear them. I think that’s the new rule of the new world — it’s not really mens- and womenswear, it’s kind of like if you want to wear a dress, you should be able to wear a dress, and who really cares? That’s the funny thing about clothes — we’re just putting on clothes and going out for our day. It’s not so serious. That’s what I think about a lot. People should just dress how they want to feel.

FM: How would you describe your work and your personal style?

CS: I want people to feel empowered by what they’re wearing, so I think the clothes are very emotional. I’d like them to feel very elegant and romantic, and I definitely like them to feel powerful without being anything. Sometimes they can be the simplest suits, clean and modern, and have a presence so when you walk into a room wearing something from our collection, people can really feel it. I really like that the clothes give emotion.