Laibson and Furman to Take Over Ec10, Increase Number of Lectures 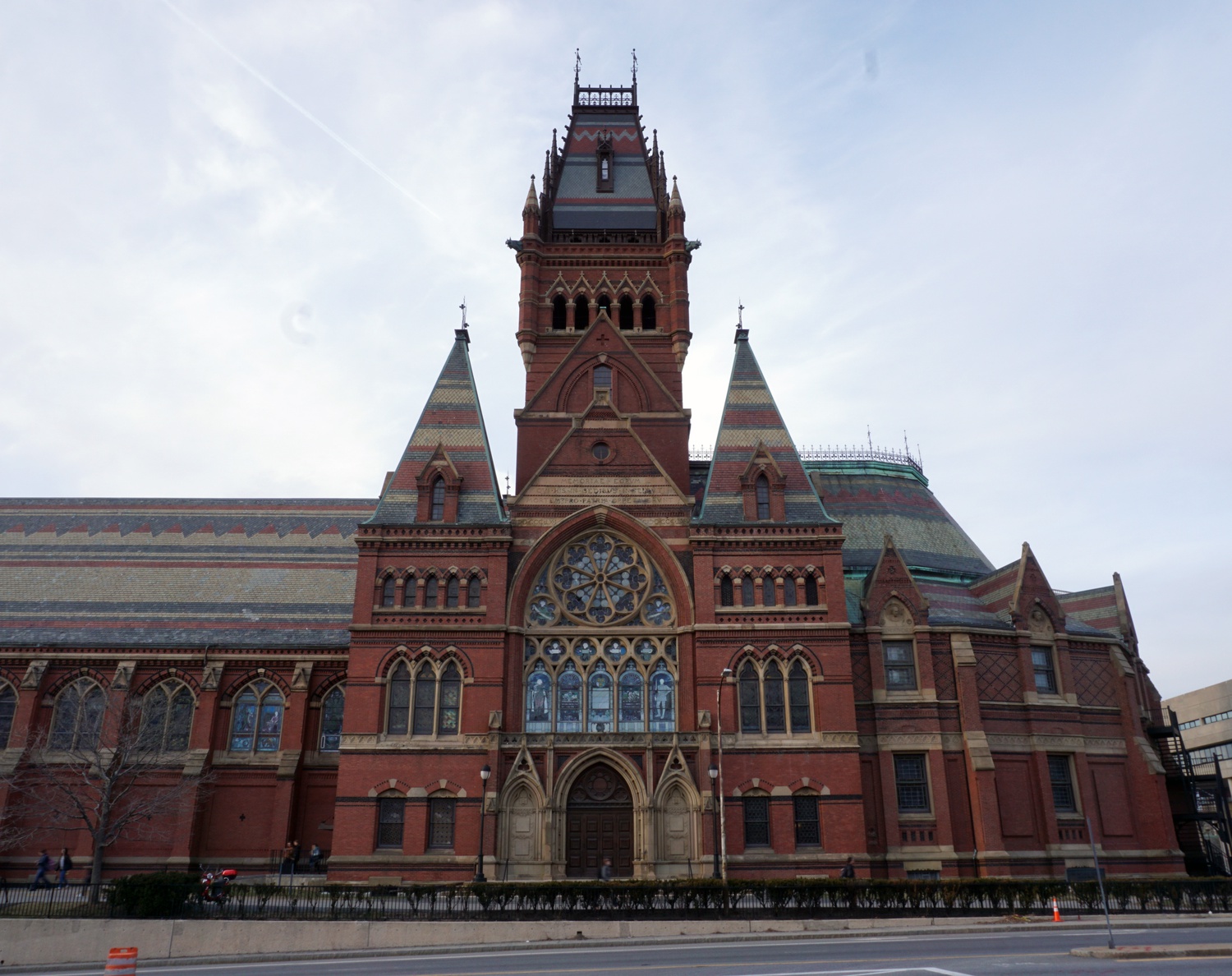 Economics 10: "Principles of Economics" will undergo a series of changes following longtime instructor N. Gregory Mankiw's departure. The course, held in Sanders Theater, will move to the Science Center and will be taught by two Economics professors. By Sanjana S. Ramrajvel
By Sophia S. Armenakas and Molly C. McCafferty, Crimson Staff Writers

The two professors will replace Economics Professor N. Gregory Mankiw as course heads of Ec10, the department’s year-long flagship introductory course and one of Harvard’s largest undergraduate courses. Mankiw announced in early March that he will step down from teaching the course at the end of the semester to pursue “new pedagogical challenges.”

The two said they plan to change the course structure from its current format to make lectures “far more frequent.” Instead of attending three sections per week with approximately 20 of those sections replaced by a lecture, students will attend two lectures and one section per week.

Furman said the change will provide him and Laibson more instruction time, which they said they hope to use to incorporate more real-world applications into the material they cover.

“We want to get across sort of standard textbook analytical economics, but also be able to spend time on how that gets applied to issues like inequality or tax policy, or the latest policies that the Fed[eral Reserve] is doing, and think that's better if we're spending more time in lecture,” Furman said.

Laibson added that the two hope to attract students across disciplines to the course by increasing its “breadth of topics.”

“It's not an abstract exercise and a starting point for becoming an economist,” Laibson said. “It's rather an introduction to foundational ideas that can be applied everywhere in their lives, whatever they do, certainly if they become an economist, but also on any other paths they choose.”

“Economics is not just about finance and consulting — it's about inequality; it's about discrimination; it's about issues in gender,” he added.

The course will likely move out of its current location — the historic Sanders Theatre — and into a lecture hall in the Science Center, where the teaching staff will record the lectures and post them online, according to Furman.

“We think that will create a little bit of a better ability to interact with the course, and to be in a room that isn't quite as beautiful but I think quite large and easy to get lost in as well,” Furman said.

Both professors cited Mankiw as a formative influence upon their academic careers and said they plan on drawing heavily from his material. Economics Department Chair Jeremy C. Stein praised Mankiw’s leadership of the course in an email, estimating he taught around 10,000 students during his tenure as Ec10 course head.

“Many of our future leaders — in the private sector, in academia, in public service, and the arts — all got their first exposure to the power of economic reasoning from not only one of the world’s foremost academic economists, but also from someone with very substantial senior policymaking experience,” Stein wrote.

“It is our great good fortune that we are able to continue this tradition with Jason Furman and David Laibson having agreed to take over the course starting next fall,” he added.

—Staff writer Sophia S. Armenakas can be reached at sophia.armenakas@thecrimson.com