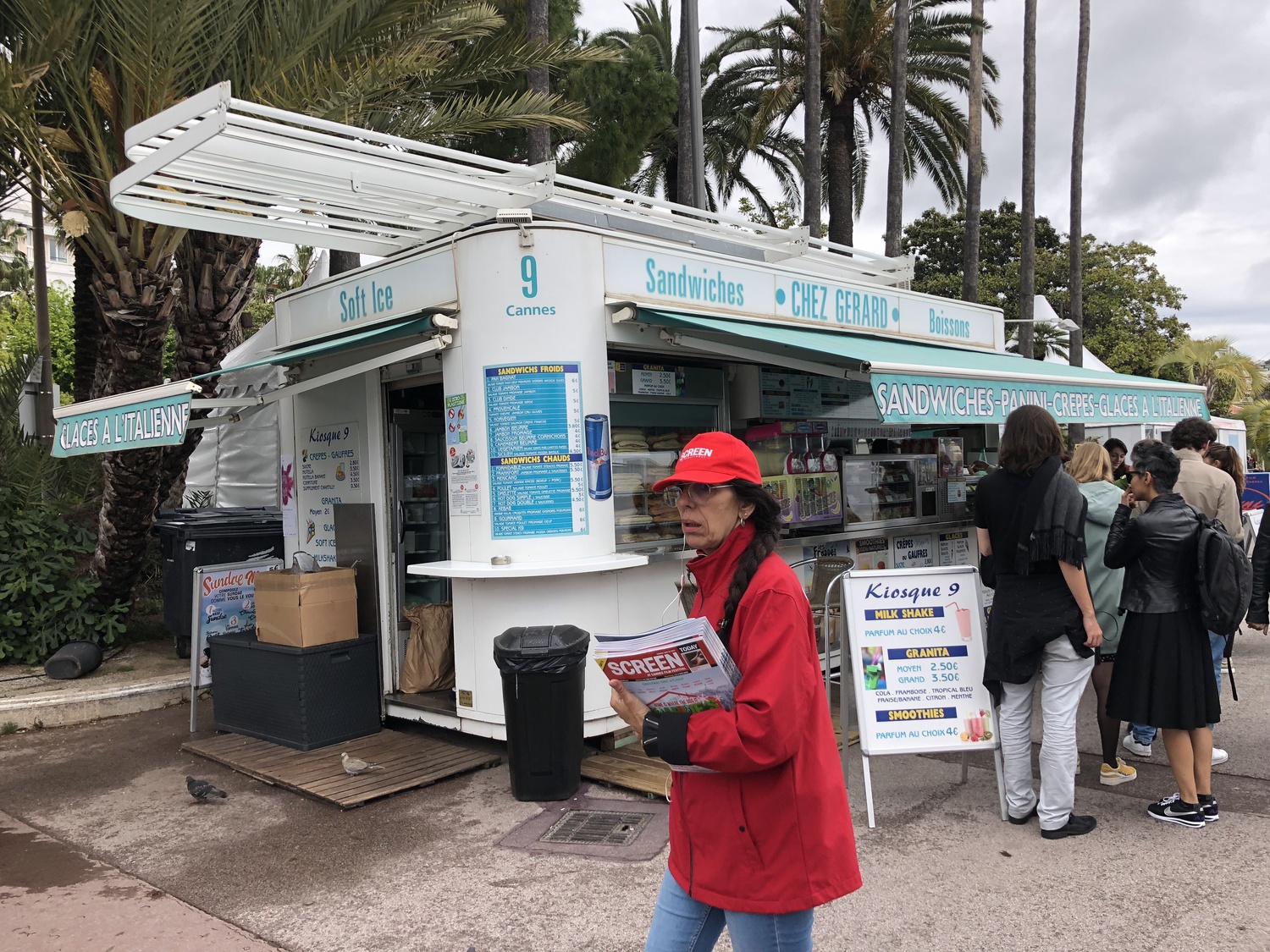 Three days in, and I’m starting to accept the fact that journalists (at least at our badge level) don’t get to participate in the glitz and glam of Cannes. While the French elite join Miles Teller and Cate Blanchett for cocktails, I’m sitting in the Wi-Fi cafe typing a review with one hand and feeding myself a lukewarm kiosk focaccia with the other. Xavier Dolan did happen to attend “La Femme de mon frère” (“A Brother’s Love”) as a close friend of Monia Chokri, and his presence several rows away from me was enough to make me feel unaccomplished. Otherwise, slowly sauntering next to the line of black Mercedes en route to the red carpet with very, very tinted windows (trust me, I checked) is probably the closest I’ll get to a celebrity encounter, though I did catch a glimpse of Penelope Cruz’s dress from 100 feet away — does that count?

The press cafe is a whole world of its own. So far I’ve witnessed a woman staring motionless at a photograph of Elton John for 5 minutes straight, spotted a portable charger dedicated to a Juul, and listened as a waitress told a man he can’t have more free Pellegrino because he’s already taken too many bottles. Though it’s pretty amicable amongst the journalists — it must be the espresso running through our veins that’s bonded us — any semblance of camaraderie dissipates as soon as we’re all filed into a line trying to get into a screening: They WILL cut you in line, and they WILL curse you out in a language you can’t understand.

As for the films, there’s been a lot more decapitating and macheteing than I expected (see “The Dead’s Don’t Die” and “Hatsukoi” [“First Love”]). Luckily, many of the directors have taken a tongue-in-cheek approach to tragic comedy, which is fortuitous for a gore-sensitive viewer like myself. Right now I'm not seeing a clear standout for the Palme d'Or — though I did love "Bacurau" — but there’s still plenty of time and films for that to change.