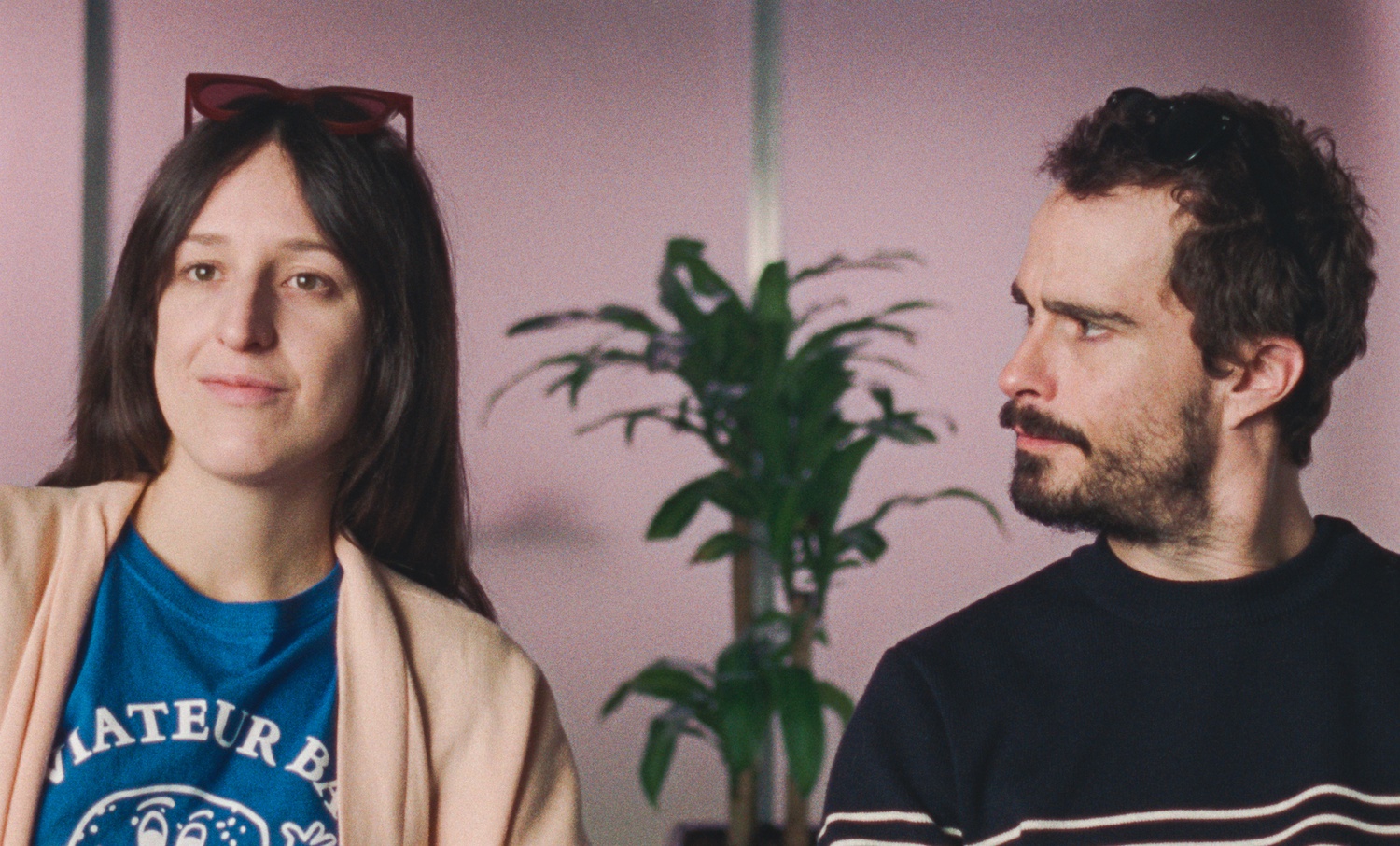 Familial love is no novel theme, but in the hands of actress-turned-director Monia Chokri, it becomes the conduit to much more. Her debut film, “La Femme de mon frère” (“A Brother’s Love”), which opened the Un Certain Regard lineup at Cannes, has palpable potential: It’s subtle, funny, smart, and exquisitely illustrated. However, the film’s answer to its driving question is egregiously inconsistent with its original ambitions, which nearly outweighs the otherwise careful construction of the story.

The plot’s beauty is in its simplicity. After 35 year old Sophia (Anne-Élisabeth Bossé) successfully defends her political philosophy thesis (to a board of old white men, no less), she finds herself with $48,000 in student debt and no job prospects. — as an employment counselor tells her, “You’re overqualified for all the jobs I’ve recommended you for. And at the same time, you have no experience in any field.” While she supposedly sets out to “find herself” and “self-reflect,” she crashes with her brother, Karim (Patrick Hivon), with whom she shares an unusually close relationship. The source of their rapport — which manifests in frequent and witty repartee, childish pranks, and very specific “would you rather” hypotheticals — is largely unclear, though they do share a comically intimate relationship with their cohabiting divorced parents that provokes Karim to interject, “Can we just have a boring conversation like a normal family?” Sophia is forced to recalibrate their relationship, however, when Karim takes her to get her second abortion and falls in love with her seemingly perfect gynecologist, Éloïse (Évelyne Brochu).

What then brings the plot to life is Chokri’s aesthetic execution of the everyday. The bright, monotone colors of the hospital make it a sort of futuristic refuge, thereby reorienting popular conceptions of abortion clinics without glorifying them — after hearing that Sophia has had an abortion before, Éloïse encourages her to consider birth control. Olivier Alary’s score astutely fits each scene it accompanies and switches from classical to electronic with ease: A solo flute repeats a charmingly melancholic melody during bucolic travels, while booming house music signals the film’s many house parties. Even the disorienting perspectives — one shot captures Sophia and Karim arguing through the bottom of a glass dinner table, and another only shows Sophia’s legs that peek above the couch as she struggles to do ab exercises — are imaginative presentations of otherwise mundane moments and proof of Chokri’s keen eye for detail.

Bossé shines as Sophia, a somewhat polarizing character whose blunt candor could be seen as immature or refreshing (or both). She drinks wine out of a mug, refuses to dance at parties, and maintains a personal philosophy of self-described “joyful nihilism.” Yet Bossé succeeds in making Sophia uniquely personable and even charming as she jumps from one awkward interaction to the next, imbuing her character with a natural and quick sarcasm that unveils her intellect and charisma. She is simultaneously content with and bitter at her choice to spend 8 years of her life getting a Ph.D. — after all, according to her, “life is meaningless.” Yet it’s obvious that she wants more, as she observes Karim and Éloïse’s happiness with envy and struggles to find joy without Karim’s constant companionship.

This chasm in Sophia’s life sets up the film’s driving question: How will she find contentment? Disappointedly, Chokri chooses the easiest way out. Despite Sophia’s staunch rejection of monogamous, heterosexual relationships, she only attains happiness when she starts dating Jasmin, an enthusiastic male midwife who tears up at the mention of childbirth — suddenly, she embraces everything she once despised. At best, Chokri might have hoped to show that an element of sacrifice or compromise is a necessary element of contentment, but this ending has far deeper implications. She forgoes Sophia’s admirable, feminist individualism for a rom-com ending that neatly ties up her story in an archetypal package, and the sunlit final scenes imply that because she has this change of heart, everything else will follow. A brother’s love may not have been enough, but surely, a boyfriend’s love is.

“La Femme de mon frère” is a promising start for newcomer director Chokri, whose aesthetic direction sustains much of the film’s intrigue. What needs to follow, however, is a film that stays true to its original ambitions rather than relying on tropes — otherwise, Chokri’s obvious talent will be squandered in appealing to mainstream audiences.

— Staff writer Kaylee S. Kim can be reached at kaylee.kim@thecrimson.com.