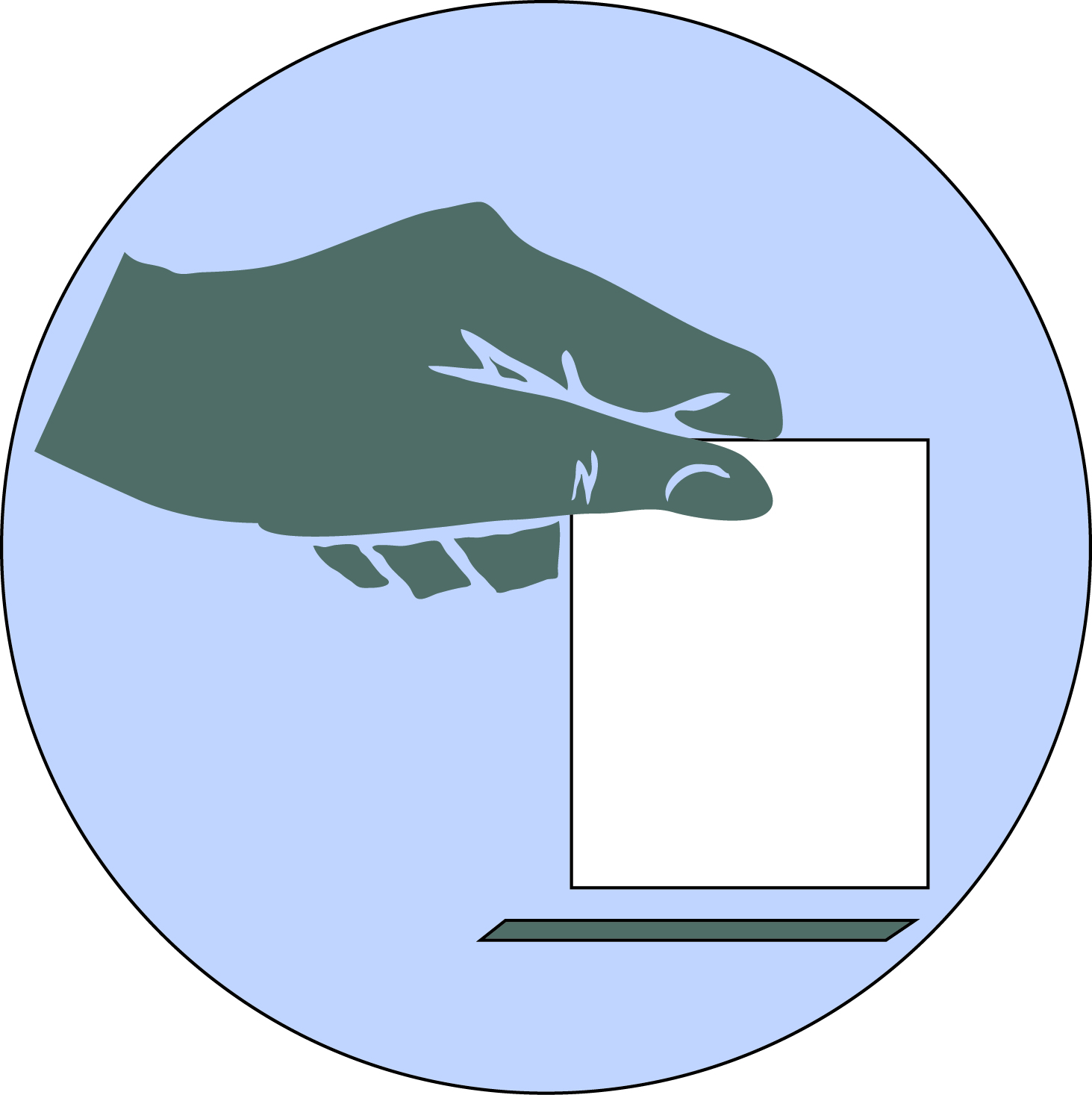 A Local Crusade To Lower The Voting Age

Brody is one of the many student activists in Massachusetts who spends his free time advocating for students’ rights. Today, one of the issues he is committed to is lowering the voting age in Massachusetts to 16 for municipal elections.
By Rachel H. Janfaza

One Thursday last January, Felix Brody decided to skip classes at Somerville High School. Instead, he spent the day hopping in and out of about a dozen meetings at the Massachusetts State House.

“We laid out our case,” says Brody. “Which is that 16-year-olds deserve the right to vote.”

“My eyes have been opened to the power of youth and how active youth are in their communities,” Brody explains. He has worked with Vote16MA, a subset of Vote16 USA, which is a national campaign to lower the voting age. In addition to that advocacy, he serves as an organizer for March For Our Lives Boston, and he founded the Massachusetts chapter of the gun violence prevention organization 50 Miles More.

“After being involved with youth activism, it’s very hard not to be a full supporter of lowering the voting age,” he reflects.

Brody and his peers make the argument that if 16-year-olds can work, pay taxes, drive a car, and take to the streets to agitate for change, they also deserve the right to vote.

“Sixteen and 17-year-olds pay taxes in a country founded on, in part, frustration from colonists who were taxed without any representation,” Brody explains. “Why are we doing the same to young people today?”

This initiative has achieved some local success. This May, the Somerville City Council unanimously passed a measure to lower the voting age to 16 for municipal elections, solidifying support within the council to submit a proposal to the state legislature.

Somerville’s city council has submitted a home rule petition, a request to the Massachusetts state legislature to change the voting age. Now, they must wait for approval. They’re not alone: Other cities, including Concord, Ashfield, Shelbourne, Northampton, and Wendell also voted to create similar proposals to lower the voting age but still await changes at the state-level.

In July 2018, Northampton City Council unanimously endorsed lowering the voting age to 16 in their municipal elections.

“We first brought the initiative to our city council and mayor, who passed a non-binding resolution supporting it unanimously,” explains Noah Freidman-Kassis, a 17-year-old from Northampton. Like Brody, Kassis has dedicated himself to the fight for youth voting rights.

Then, Kassis and other organizers successfully lobbied for a binding initiative. The measure to lower the voting age was added to the city’s new charter. But Kassis notes that this isn’t the end of the process.

“Change takes time,” explained Kassis. “If it takes three to four years, which is likely, that’s actually really quick. The hard part is what comes next. The hard part will be getting it through the state house. We’re going to start working more closely with state house and state senator.”

On a statewide level, Vote16 MA is pushing for the Empower Act, a bill that would change Massachussetts’s home rule petition system. Under the Empower Act, if a local government uses their own legislative process, that municipality can lower the voting age without state-level approval. In Maryland, four municipalities have already successfully lowered their local voting age, due to the lack of state-level restrictions on municipal action.

“A lower voting age ensures a greater likelihood of voting as a habit,” Una Oljaca, a 17-year-old activist from Concord, Mass., wrote in an email.

“When we entrust younger people with participating in their local political process, we ease them into the responsibility of being able to vote for something as important as the next president of the United States,” Oljaca continued.

The value of habitual voting is a critical argument used by proponents for a lower voting age. In a 2017 essay, Joshua A. Douglas, an associate professor from the University of Pennsylvania Law School, argues that when voters show up to the polls once, they’re more likely to do it again.

To these youth organizers, it’s not just about whether or not they’ll continue to vote when they’re adults. It’s also about acknowledging the kind of civic engagement they’ve already demonstrated.

“The kids I go to school with are the most engaged people I know,” Kassis elaborates. “We’ve hosted town halls for our senator and our congressman about the Green New Deal. We’ve hosted a candidates forum for our state legislators. We walked out in support of Dr. Christine Blasey Ford and survivors of sexual assault. We’ve walked out in support of the Parkland survivors.”

And according to CIRCLE, the Center for Information and Research on Civic Learning and Engagement at Tufts, research by Daniel Hart and Robert Atkins demonstrates that 16-year-olds are about as politically knowledgeable as 21-year-olds.

In 2019, Congressmember Ayanna Pressley introduced an amendment to lower the national voting age to 16. She represents Massachussett’s 7th district, which includes Somerville.

“Across the Massachusetts 7th, young people are leading the way – from gun violence, to climate change, to the future of work – they are organizing, mobilizing, and calling us to action,” Pressley’s office wrote in an emailed statement.

Pressley’s amendment was voted down 305-126 in March. Yet in Massachusetts, youth activists still continue to fight.

“Anything that can give young people power in their own world is valuable,” Freidman-Kassis says. “Above all, I’m incredibly optimistic. Working with my fellow young people for positive change fills me with hope that the sheer refusal of my generation to surrender will help us prevail.”

— Magazine writer Rachel H. Janfaza can be reached at rachel.janfaza@thecrimson.com.