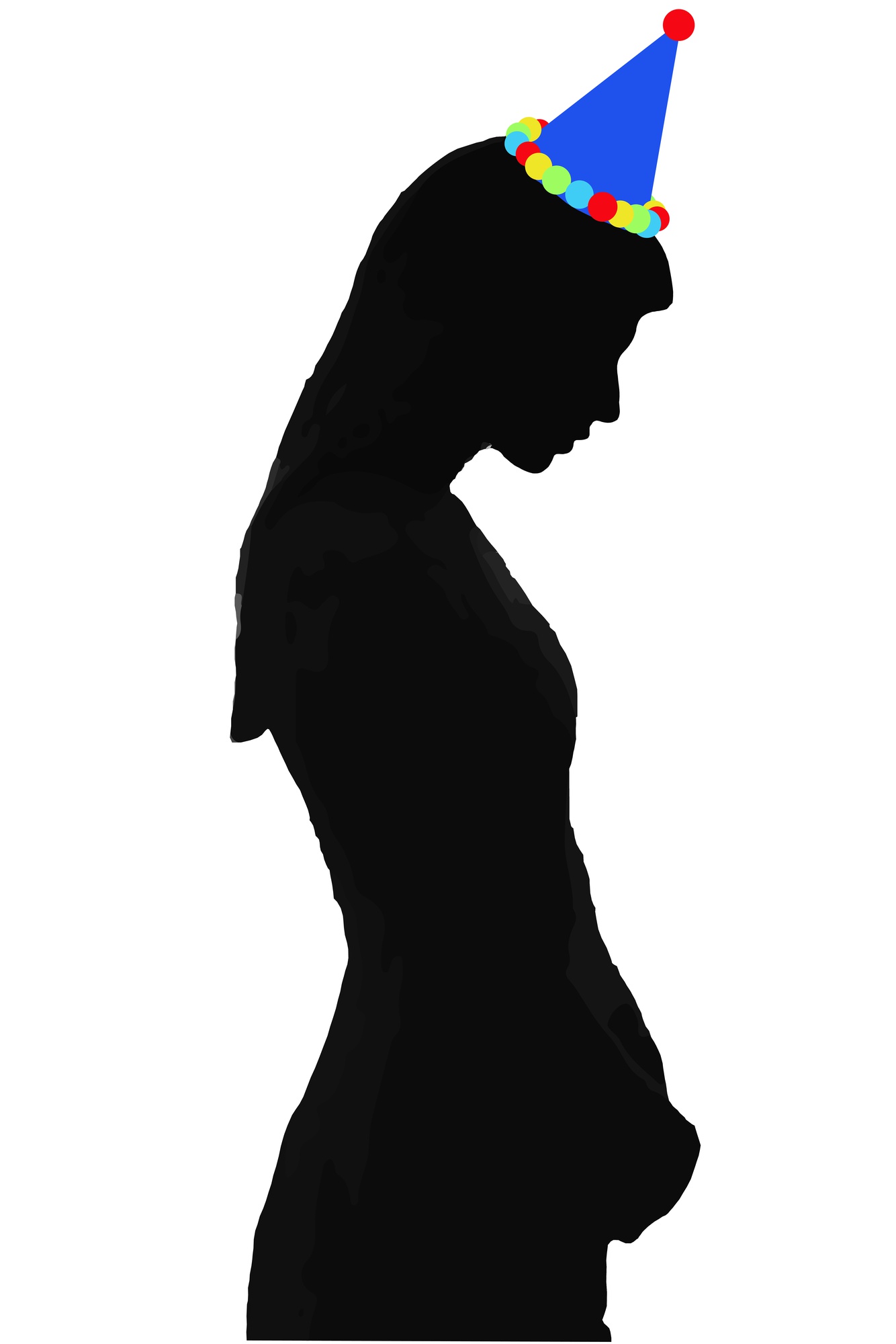 Now, instead of watching a movie or tossing and turning until 2 a.m. on weekend nights, I go out and party.
Advertisement
Advertisement

Over the weeks, I witnessed many other strange occurrences. I would hear the speaker blasting music, look outside, and see not a party, but two men at the outdoor tables, adding irresponsible investments to their stock portfolios. Once, I saw a singular man doing squats with a keg on his back while using the speaker.
By Nina H. Pasquini

I was so excited when I moved into renovated Lowell a few weeks ago. A real dining hall! A single in a suite! Adjustable-speed ceiling fans! The window in my room even had a beautiful view, looking out over picturesque trees and brick buildings. I asked my blockmates about the pretty building, with the yellow terrace cover and outdoor seating with tablecloths. A nice café where we could all do our homework together, perhaps? 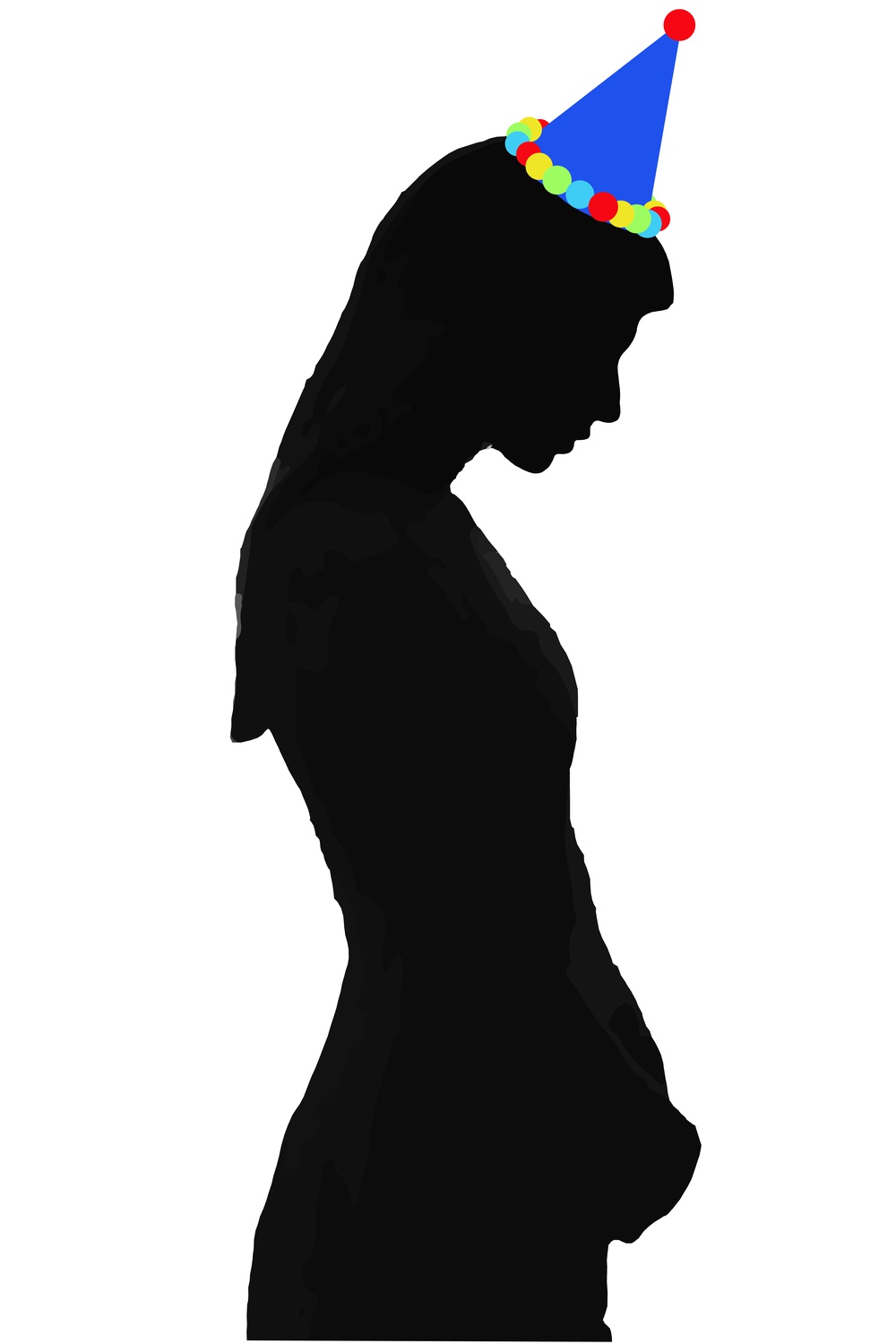 Now, instead of watching a movie or tossing and turning until 2 a.m. on weekend nights, I go out and party. By Sanjana S. Ramrajvel

On the first Wednesday of the semester, around 6 p.m., a primeval bass began to resonate from the depths of the earth. From where was this chorus of an ambiguous 2000s pop song emanating? I looked outside of my beautiful Lowell-renovated window. The Fly’s backyard. I closed my window, put in headphones, and turned on a fan, but nothing could stop Cascada’s hit 2007 single “Everytime We Touch” from steadily seeping through my window and into the recesses of my brain.

I had so many questions. Why were these men wearing suits to play beer pong? Where did my peers find this industrial speaker? And why did they love music from the late 2000s so much? Was it because it brought back the sweet, sweet memories of the 2008 global financial crisis that their fathers created?

As Ed Sheeran’s “Shape of You” drifted through the breeze, the night wore on with no end in sight. At midnight, a cop knocked on the door, and I had hope that he would finally quiet them down. But one of the servers offered him a rare glass of 1986 Bordeaux Château Le Fly from a crystal decanter, and the cop was warmly welcomed into the party as one of The Fly’s own. By 12:15 a.m., he was also fist bumping to “Closer” by The Chainsmokers, and by 12:30 a.m., he was crowd surfing.

I thought about how, at that very moment, there was a group of freshmen sitting in Canaday trying to amplify an iPhone speaker by placing it in a red Solo cup. I thought about how, in half an hour, their proctor would pour their cucumber Rubinoff down the drain, and with it, all their hope for the future.

The only thing that could eventually quiet The Fly down was the clock striking 2 a.m., the time that God decreed shall be the end of all parties.

When I realized this was going to happen fourdays a week every week, I found my blockmates and asked them, “What is happening?” They ignored me and continued to tap away at their laptops. I then decided to walk around the halls of Lowell, wondering if anyone was experiencing the same collapse of reality that I was. I shouted, over and over, “DOESN’T ANYONE ELSE THINK THIS IS KIND OF NOT NORMAL?” But all I saw were the dead eyes of people going about their normal business. Finally, one of the Lowell House tutors saw my distress and explained to me: Silly Nina. This is what Harvard is.

Over the weeks, I witnessed many other strange occurrences. I would hear the speaker blasting music, look outside, and see not a party, but two men at the outdoor tables, adding irresponsible investments to their stock portfolios. Once, I saw a singular man doing squats with a keg on his back while using the speaker. Another time, I woke up at 9 a.m. on a Saturday to the chords of a Hozier ballad.When I looked outside there was one person skipping rope. You see, the technology for one person to listen to music without disturbing the people around them has not yet been invented.

One Friday night, I was in my room trying to integrate into my new reality like the rest of my peers. Then, I heard the irresistible opening guitar riff of “Stacy’s Mom” by Fountains of Wayne. I immediately tossed my earplugs and white noise machine in the trash. If their music taste was this impeccable, surely they were onto something. I decided to see what this “partying” was all about. I grabbed my noisemaker and donned my party hat. I apprehensively knocked on the door of the Fly, wondering if the rumors of their exclusivity were true. Would they let me mosh to Chainsmokers, too?

And you know what? I had the time of my life. Now, instead of watching a movie or tossing and turning until 2 a.m. on weekend nights, I go out and party. I realized that my life before was empty. Now, I, too, start my mornings by squatting kegs. I, too, forgo needless commodities such as headphones and free weights. In a moment of ascendance last weekend, when someone dougie-d on the Fly dance floor, I vowed to find my own way to contribute to the next impending collapse of the economy.