To help untangle the knotted relationship between politics and the court, FM spoke with three Harvard Law School professors, all scholars of constitutional law and the Supreme Court.
By Jane Z. Li

In the wake of Justice Ruth Bader Ginsburg’s death, the Supreme Court has been thrust into the center of a political battle. As senators clear the way for President Trump to nominate a new justice before the election, conversations about political hypocrisy, court reform, and the potential legislative consequences of a 6-3 majority conservative court abound. To help untangle the knotted relationship between politics and the court, FM spoke with three Harvard Law School professors, all scholars of constitutional law and the Supreme Court.

One source of the current scrutiny of the court stems from the contradictory actions of Senate majority leader Mitch McConnell (R-Ky.) and other Republican senators, such as Lindsey Graham (R-N.C.). In light of McConnell’s establishment of the precedent that a Supreme Court justice would not be confirmed during an election year in 2016, Republican senators’ current decisions to vote on President Donald J. Trump’s nominee have drawn criticism. Professor Richard H. Fallon Jr. deems such action “rank hypocrisy,” and fellow professor Michael J. Klarman similarly wrote in an emailed statement that “this is a hypocrisy of a level rarely seen before in American history.”

In 2016, after blocking President Obama’s nomination of Merrick B. Garland ’74 with almost a year to the election, Graham said, “I want you to use my words against me. If there’s a Republican president in 2016 and a vacancy occurs in the last year of the first term, you can say Lindsey Graham said, ‘Let’s let the next president, whoever it might be, make that nomination.’” Graham’s refusal to be “bound by what he said in the past” leads Fallon “to think the only conclusion to be drawn is that this is all about politics.”

Republican senators have justified their reversal by arguing that the principle set in 2016 is limited to times when the different parties control the presidency and Senate. This reasoning, Klarman says, “makes little sense.”

The key factors in Graham’s decision are proximity to the election and divided government, Klarman explains. The election is closer than it was in 2016, and both the presidency and Senate are likely to change hands. So if “the people” were meant to have a say in Scalia’s replacement, they should also have a say in Ginsburg’s. And if divided government is the more important consideration, this implies that a Senate majority of one party should never confirm the nominee of an opposing president.

“That has never been the norm, and is a formula for paralysis,” he writes. Graham’s “lame argument” for confirming Trump’s nominee is also based on the alleged Democratic mistreatment of Brett M. Kavanaugh in 2018. But during those hearings, Graham reiterated his opposition to appointing a Supreme Court justice in 2020.

“It shows that Republican senators only care about the raw exercise of power, not principle,” Klarman writes.

Such criticisms have led to further examinations of the Supreme Court’s current structure. As election day nears and a Democrat-controlled Senate becomes possible, senators are seriously considering court reform. Law professor Mark V. Tushnet identifies three main options: establishing term limits for justices, expanding the size of the court, or jurisdiction stripping, which involves limiting the court’s ability to hear cases on specific subjects, such as abortion or gun rights. Tushnet — the chair of the academic advisory board to a group called “Take Back the Court,” whose agenda is expanding the size of the court — feels that court expansion, or “court packing,” is the most viable. 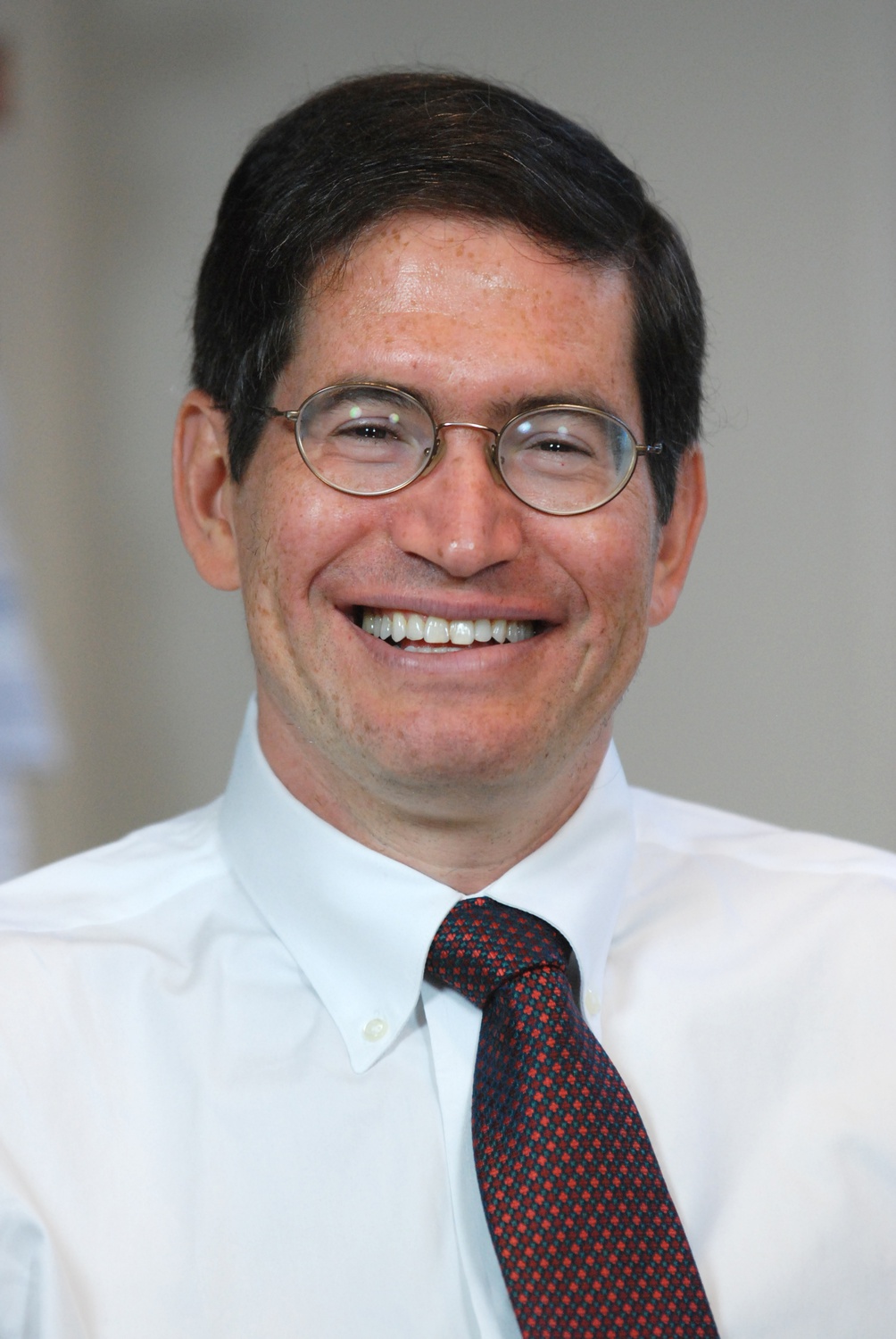 Michael J. Klarman is a professor at Harvard Law School. By Courtesy of Michael Klarman
Advertisement

“Term limits and jurisdiction stripping aren’t attractive to politicians in the short run,” Tushnet says. Term limits wouldn’t take effect for years, and penning a statute for jurisdiction stripping may prove very difficult. “If we think about it from a politicians’ point of view, expanding the size of the court accomplishes their goal very quickly,” he explains. “It’s not politically easy, but it’s sort of easy as a matter of legislation, to write a statute.”

Klarman says that “Democrats have no choice but to unpack the court after Republicans have packed it.” After Senator McConnell “stole a seat in 2016,” a conservative court may block “every progressive measure that a Biden administration might be able to pass,” Klarman claims.

Anticipating pushback, Klarman identifies arguments that mitigate the fear of a never-ending cycle of court expansion.

First, he writes, Republicans instigated their own form of court packing in 2016 when Democrats “earned the right to appoint a fifth liberal justice” and McConnell blocked the vote.

Second, “Republicans will pack the Court regardless of whether Dems do so, as they are about to prove right now.”

Finally, a Democratic victory and passage of “entrenching legislation” to increase the court’s size would end Republican voter suppression and create a more progressive electorate. “Republicans,” he adds, “would be forced to change their policies or never win another election.”

Without structural changes, however, the addition of Amy Coney Barrett to the court may have legislative consequences that undo some of the Supreme Court’s landmark cases from recent decades. If Barrett is appointed, creating a 6-3 conservative majority on the court, Klarman, Fallon, and Tushnet all predict that legislation concerning affirmative action, gun control, abortion, and more will be affected. Fallon expects “at least a rollback of abortion rights, if not possibly the overruling of Roe v. Wade, within five years or so,” while Tushnet deems this a “near-certainty.” Tushnet says that “there’s a very high probability that the court would find affirmative action in public institutions unconstitutional,” and Klarman writes that the new court “will expand gun rights,” suspecting that “a majority today would think the assault weapons ban of the early 1990s would be unconstitutional.”

The current nomination process may also cause the public to lose faith in the court’s ability to fulfill its role and question the trustworthiness of its decisions.

“I think in a politicized era, increasingly, there are people, no matter who’s on the Supreme Court, no matter what it decides, [who will] point to the Supreme Court and say ‘I don’t trust them to be the institution with the power and responsibility to decide these issues of vast consequence,’” Fallon says.

The public’s trust historically stemmed from a belief that the Supreme Court “lay outside of politics” and would not be manipulated by either party for politically-motivated goals. That trust, however, appears to have eroded over time, and fierce partisanship has led citizens to view politics and law as a “zero-sum game.”

“It’s not a win for one and a loss for others, it’s trying to figure out what’s best for the country going forward,” Fallon says. “I think faith that our country is governed that way, that the Supreme Court is an institution that proceeds with that as its goal is waning on many fronts. I think that is very very very sad, potentially tragic, and I don’t know where we’re headed.”