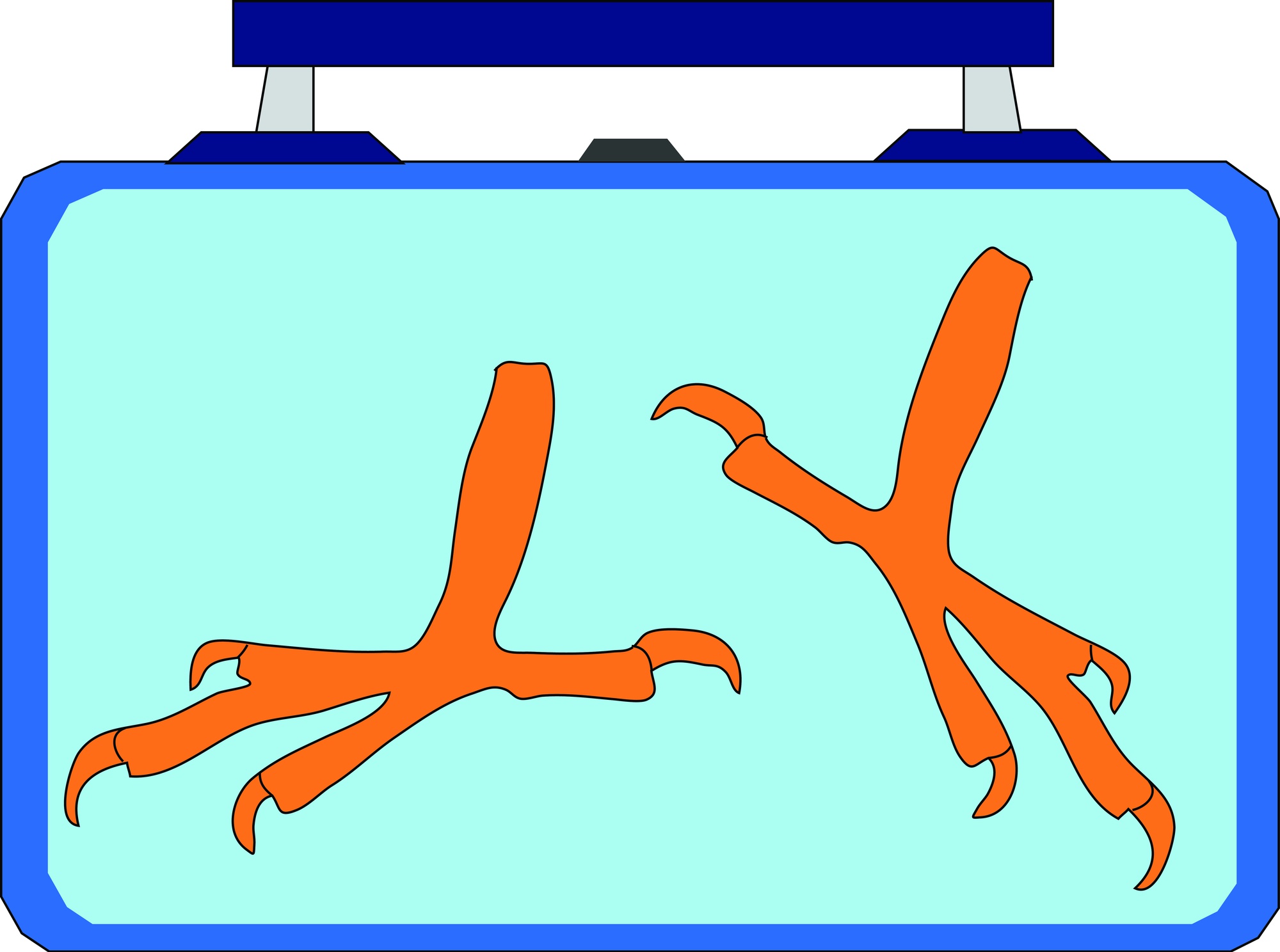 It was like this culinary cold war, a pissing contest for who’d eaten the weirdest animal appendage. I was hurt, not just because I had lost the war (my mom was never able to find frozen sheep penis at the grocery store, not even at Whole Foods), but because we were fighting it in the first place. What were we trying to prove? And to whom? Why?
By Kalos K. Chu

There’s a sort of primal satisfaction that comes from eating a chicken foot — biting around for the knuckle, pinching off a joint with your incisors, sucking ferociously at what little cartilage, skin, and sauce can exist on a centimeter-long segment of chicken toe. I have no way of knowing how satisfied the Paleolithic man felt lounging by the fire after his dinner of freshly slain mammoth, but, as I admire the mound of chicken bones on my plate, I feel that I’ve come pretty close.

Of course, some would disagree: those who would prefer a drumstick or the sterile civility of a chicken nugget to the jagged realism of the chicken foot. These are the people who cut the crust off their sandwiches, who don’t like onions on their burgers, who call themselves sushi lovers but only ever order the California roll. I know, because I went to high school with these people.

Despite being one of three Chinese kids at my high school, growing up, I never really thought about race. I didn’t get called a chink or have my lunch money stolen or anything like that — the Hydroflasks plastered with Bernie 2016 stickers that littered my high school cafeteria precluded such behavior. The only time the cultural rift manifested was when I — like countless immigrant kids before me — brought lunch to school. Even the staunchest of my white liberal peers couldn’t resist commenting.

“Are you going to eat that?” (No, I was actually going to blend it up and make a face mask.)

My friends were even more direct. In four years of after-school homework sessions, sleepovers, and birthday parties, never once had they come over to my house for dinner. The most common (and most eloquently worded) reason: “Hell no, your mom’s gonna make chicken feet or some shit.” If I were more oblivious, I wouldn’t have cared. Chicken feet isn’t exactly my family’s typical dinner, and not everyone is a hardcore hunter-gatherer like me.

But it was never about the chicken feet.

It was about their conception of Chinese food, of Chinese culture. The shady Chinese restaurants and “poisonous” MSG. The dirty Chinatowns impossibly “rife” with coronavirus. The squalid, authoritarian, communist police state on the other side of the Pacific with surveillance cameras on every corner and portraits of Xi Jinping in every living room. The depictions of China that color the collective American imagination and — despite what CNN or Fox News or the New York Times say — were far from the truth, far from the China that I knew.

Of course, I couldn’t expect them to know all that. My friends didn’t grow up watching Chinese cartoons and never ran up and down the snack aisles of 99 Ranch Market. Nonetheless, it still bothered me.

I studied abroad this past summer in Beijing — a polluted, aggressive, energetic, wondrous city that actually does have surveillance cameras on every corner, but also just as many restaurants. With me were a few other students, all Chinese-American, who, as one does when the dining hall serves the same thing every day, ate out whenever we could. We ate Japanese food made by Korean people and Pakistani food made by Chinese people and lots of Chinese food made by Chinese people. (Those who say America is the immigrant capital of the world have yet to visit a night market in Beijing.)

One night, we ate at a dim sum restaurant and someone suggested we order chicken feet. For the first time in my life, I heard not one, not two, but an entire table of nineteen and twenty year-olds proclaim, “I love chicken feet!”

I felt validation, pride — I had found my people.

Not two seconds passed before someone then asked: “But have you tried duck intestine?”

Then someone else: “Yes, that’s so good, but once I had pig brain!”

“Not as good as pig blood though.”

“What about fried crickets?”

It was like this culinary cold war, a pissing contest for who’d eaten the weirdest animal appendage. I was hurt, not just because I had lost the war (my mom was never able to find frozen sheep penis at the grocery store, not even at Whole Foods), but because we were fighting it in the first place. What were we trying to prove? And to whom? Why?

Most of the Chinese-Americans at that table were second generation. This means that we are, fundamentally, American; we watch The Office and like ice in our drinks and use Instagram far more often than WeChat.

It also means that our parents were the first to immigrate to the United States. They carried with them the thousands of years of culture from their ancestors — the history, the values, the food — but they faced challenges much more pressing than cafeteria taunting. They had to survive, to adapt to this odd country where people say exactly what they’re thinking and eat rice with a spoon and don’t take off their shoes indoors. Our parents still face that struggle; my mom, to this day, never feels confident enough to go to the doctor alone.

We, as Chinese-Americans, are the Avatar, the bridge between the two worlds — it’s right there in the name. We dress and talk like Americans, but we also grew up in our parents’ house and, often, in China. This is cool, sometimes — at middle school multicultural fairs or in personal essay-writing classes. But more than often, it sucks — when we don’t get a pop culture reference or when we’re passed over for a job promotion or when we can’t have conversations with our grandparents.

Balancing two identities is hard, and people cope by picking a side, or trying to. Some choose to talk to their parents in English and drink coffee instead of tea. Others study abroad in Beijing and tell everyone about all the sheep and pig appendages they’ve eaten.

I still don’t know the answers to these questions — questions of which side is better or what the “right” way to be Chinese-American is. Neither does the Internet (I’ve checked). We are left, then, with just our feelings. The feeling of self-consciousness when we bring leftovers to school or of shame at ordering food in broken Chinese. The feeling of being too Chinese to be American and too American to be Chinese.

The feeling of biting into a chicken foot, however — of the sweet-savory-spicy taste that fills your mouth and the sticky-chewy texture that messes with your tongue — makes it all just a little bit better.