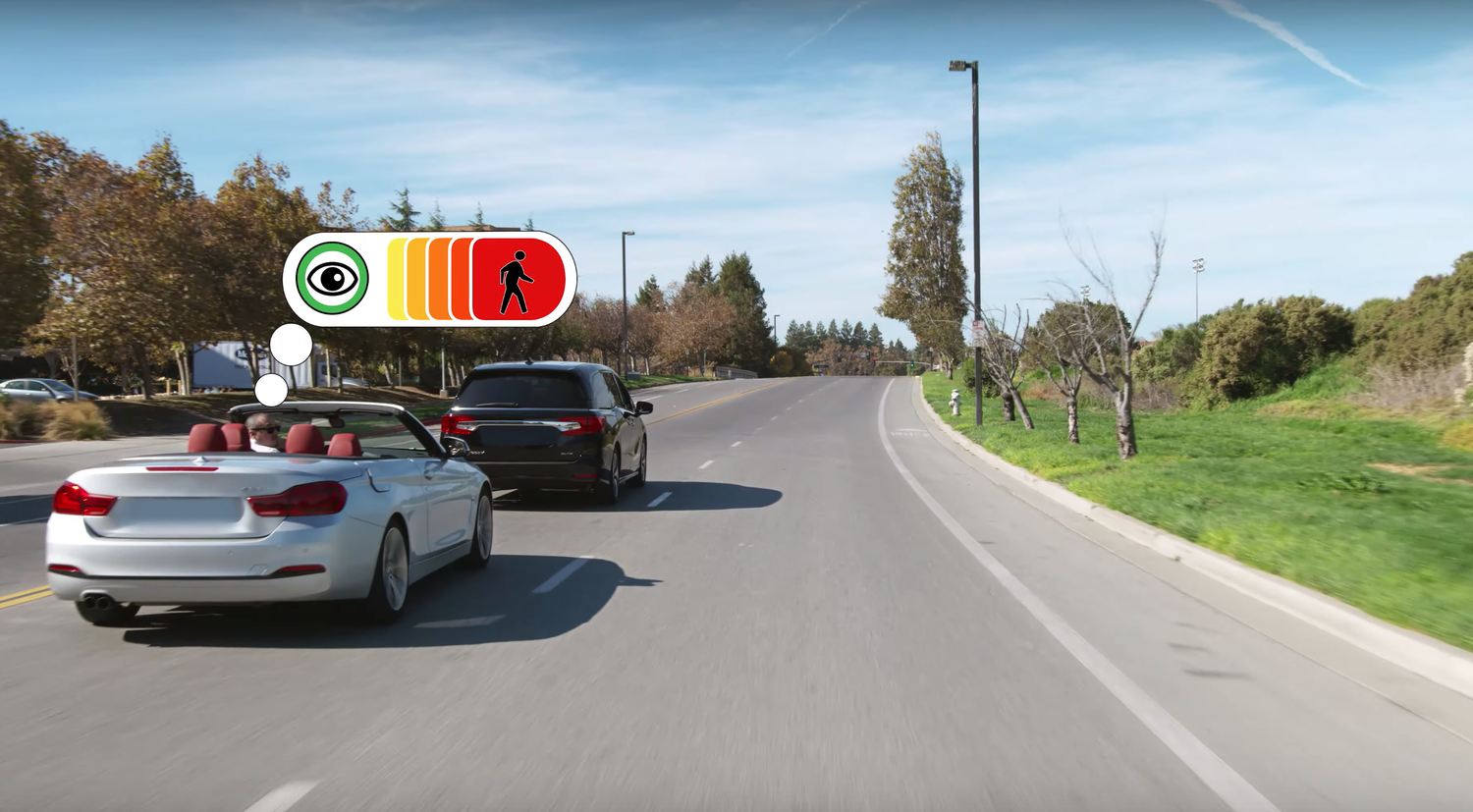 Perceptive Automata Can Predict Your Jaywalk in Harvard Square

Perceptive Automata, a Boston-based startup founded in 2015, aims to make the presence of autonomous vehicles on our roads as mundane as asking Siri to tell a joke. But the stakes may be higher than the ones chipper AI assistants present: while Siri’s occasional misinterpretation of a simple command might result in an inconvenient manual Google search, a self-driving car’s mistake could result in a fatal accident.
By Felicia Y. Ho

Alexa, what’s the forecast for today? Hey Google, how far is the nearest gas station? Siri, what’s the score of the Super Bowl?

Perceptive Automata, a Boston-based startup founded in 2015, aims to make the presence of autonomous vehicles on our roads as mundane as asking Siri to tell a joke. But the stakes may be higher than the ones chipper AI assistants present: while Siri’s occasional misinterpretation of a simple command might result in an inconvenient manual Google search, a self-driving car’s mistake could result in a fatal accident.

In 2004, the Defense Advanced Research Projects Agency (DARPA), a research arm of the U.S. Department of Defense, hosted a research competition for American “fully autonomous ground vehicles.” On the off-road desert track of the first “DARPA Grand Challenge,” not a single car completed the specified course, thwarted by environmental features of the terrain like rocks and embankments, as well as faulty navigation and sensing technology.

Still these failures didn’t discourage investment in self-driving cars: Hundreds of startups and corporations from Uber to Google dove into developing autonomous car technologies as the fields of AI and machine learning exploded.

The next year, the second DARPA Grand Challenge hosted more vehicles and boasted a higher course-completion rate, with five vehicles completing a course similar to the previous year’s.

However, the pedestrian-free route of the Grand Challenge poses a stark contrast with the busy streets of a city like Cambridge. So while there have been great strides in the “bottom-up” strategy of developing autonomous cars that accomplish fundamental tasks like avoiding trees, recognizing signs, stopping for people, and sharing the road with other forms of transportation, the industry is still riddled with accidents. According to data from the California Department of Motor Vehicles, there have been 104 on-road collision reports involving self-driving cars since 2014. (California is the only state that requires companies to report details about their testing, out of five states total which allow this testing on normal streets.)

Even the mechanisms to prevent fatalities can unexpectedly impede the effectiveness of these vehicles. For example, the emergency stop capability of an autonomous car can backfire, explains Sam Anthony, the Chief Technology Officer of Perceptive Automata. The cars are designed to err on the side of caution, which “means that self-driving cars will be incredibly easy to troll,” Anthony wrote in a Slate opinion piece. Merely “[s]ticking a foot out in the road or waving a piece of cloth around” could be enough to make a driverless car halt, risking a rear-end collision.

Perceptive Automata takes a novel approach to circumvent this shortcoming of overly-cautious driverless technology with artificial intelligence that reflects human thought processes. By analyzing everything from posture and shoulder tension to how someone is holding their coffee cup or phone, “[we’re] getting at the underlying dimensions of what’s inside someone’s head as it relates to driving,” Anthony explains. The AI then uses these variables to judge the extent to which the car’s system meets the “intent” and “awareness” options. Only then will the car determine whether to continue or slow to a stop. 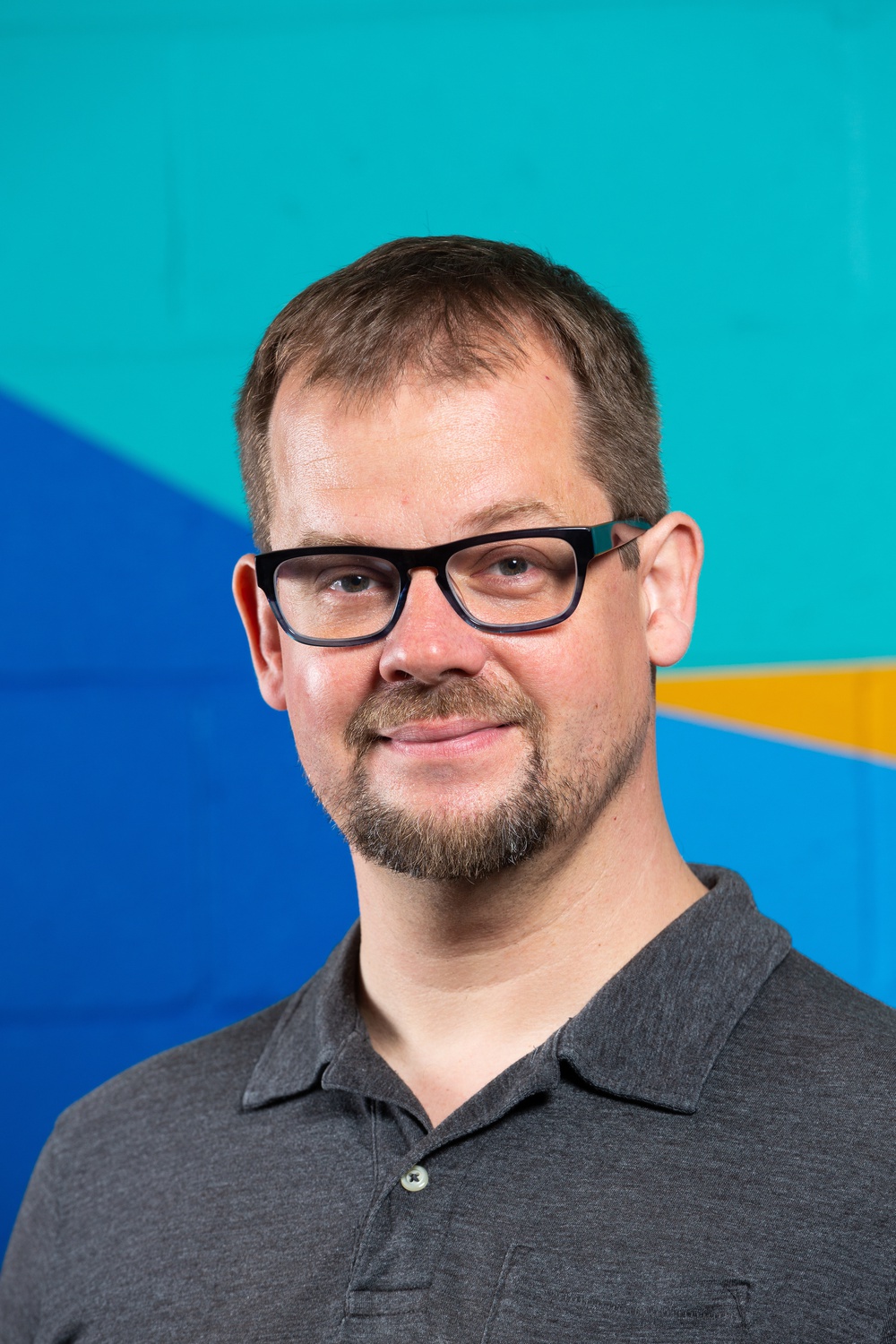 So while vehicles cannot interact with pedestrians as we do behind the wheel — a self-driving car cannot glare or give a gentle nod — Perceptive Automata “modules” study the details of pedestrian behavior to analyze whether someone wants to cross the road before one has driven past them or knows that the car is there.

Anthony credits the growth of Perceptive Automata to both his wide range of collaborators and the research he conducted at Harvard Vision Sciences Laboratory, a psychology research lab that seeks “to understand the cognitive and computational basis of visual intelligence.”

Already, the automobile community has welcomed the small startup of around 25 employees, with a recent partnership with Toyota AI Ventures in a demonstration at the 2020 Consumer Electronics Show held earlier this month and ongoing distribution deals with Dependable Highway Express Inc., a large trucking company, and Volvo Trucks North America.

As autonomous driving companies put the finishing touches on the basic functionalities of their vehicles, Anthony explains that Perceptive Automata’s greatest challenge is perfectly timing their AI module’s release to coincide with the release of these self-driving cars. Then those modules can be used as “add-ons” for these systems to create a smoother and safer ride, with the ultimate goal of “making autonomous vehicles boring. I want to drive such that I don’t think about their driving,” Anthony says of driverless cars.

When these vehicles can function as “good citizens of the road,” Anthony believes that people will use and interact with them comfortably. By playing the “human” driver that can read and understand millions of physical signals in a split second, these vehicles could play roles in our daily lives larger than just assistants like Alexa or Siri.