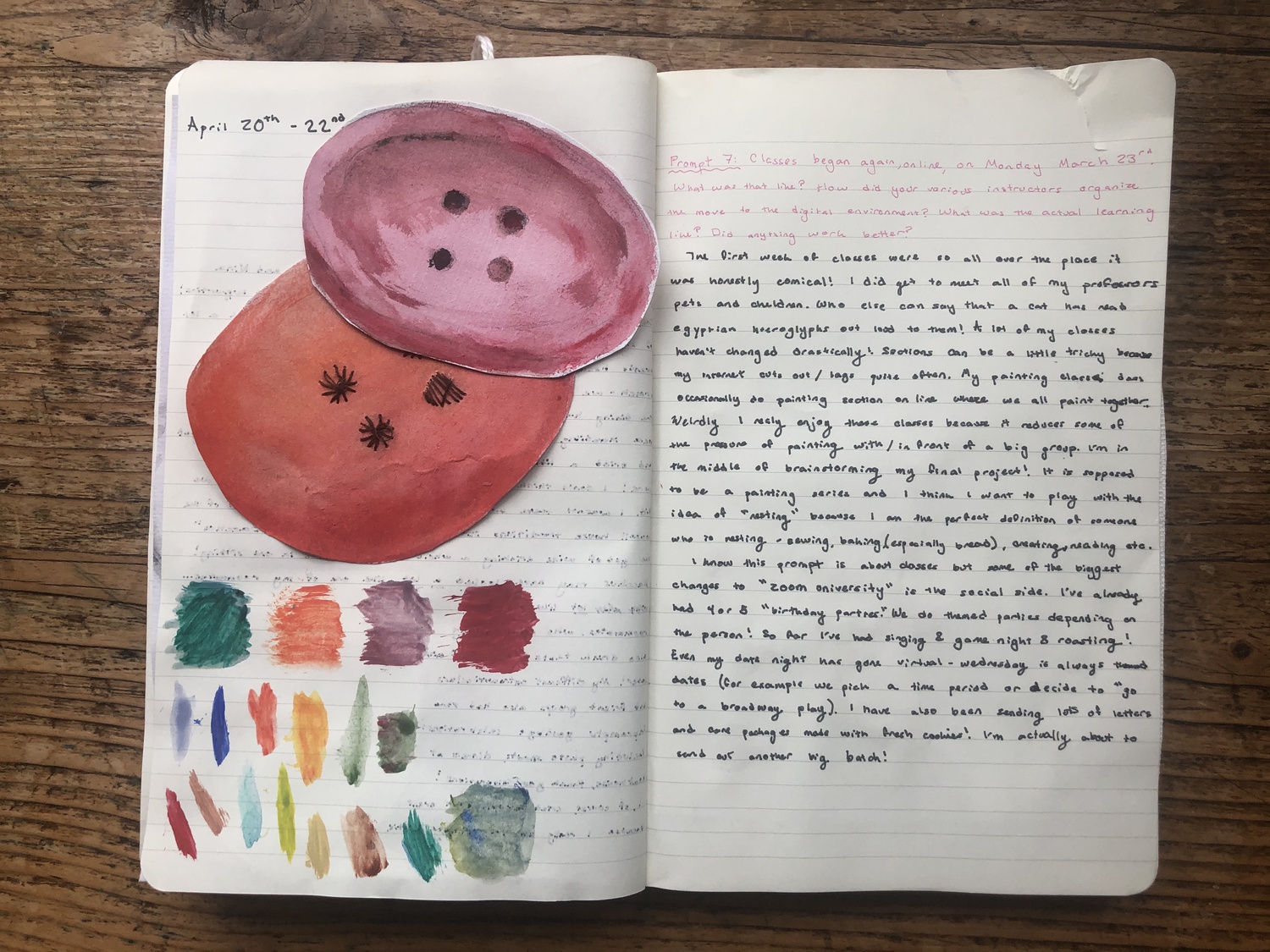 History Department lecturer Zachary B. Nowak and a group of undergraduates have set out to ensure that when future historians study COVID-19's impact on Harvard College, the archives will abound with student voices.
By Simon J. Levien and Sophia S. Liang

“What was it like to be a 19-year-old, and on a Tuesday morning, you get told: ‘Hey, by Sunday at five, you got to move out — everything. All your stuff has to be out. Goodbye!’” History Department lecturer Zachary B. Nowak asks. As a professor, he can only imagine. But his students have stories to tell, and Nowak wants to preserve them.

On April 7, Nowak created “A Coronavirus Diary,” a journaling project that aims to record and archive how the COVID-19 pandemic affects Harvard students. When Nowak first sent out a Google Form to his history students, he hoped to get a modest 30 sign-ups. But the form soon spread. Eventually more than 200 students signed up (and one staff member, too). Nowak emails out biweekly prompts for students to mull over, jotting down their experiences with everything from campus eviction to Zoom classes.

Nowak hopes to print student entries on archival cotton paper and store them in the Harvard Archives for subsequent generations of students and historians to reference. He himself plans to use select student responses in a book he is currently working on with the working title “A People’s History of Harvard College.” His final chapter, entitled “Commencement,” chronicles today’s Harvard affiliates during this unprecedented pandemic.

The Coronavirus Diary launch was partly inspired by Nowak’s struggle to find diverse student perspectives in Harvard’s historical tomes after countless sweeps of the archives. He proposes a hypothetical assignment, only half-joking: “I can give you two weeks of historical instruction. We can go to Houghton [Library], and you can hole up in Houghton for six months, and you could write a passable biography of Teddy Roosevelt.”

“It is not difficult to write the biographies of elite white men,” Nowak continues. “But if I say, ‘now write me a biography of Teddy Roosevelt’s butler.’ What was his [experience] being at Harvard?” Documenting the students’ point of view expands the scope of the archived perspectives and fills gaps in the University’s living history. 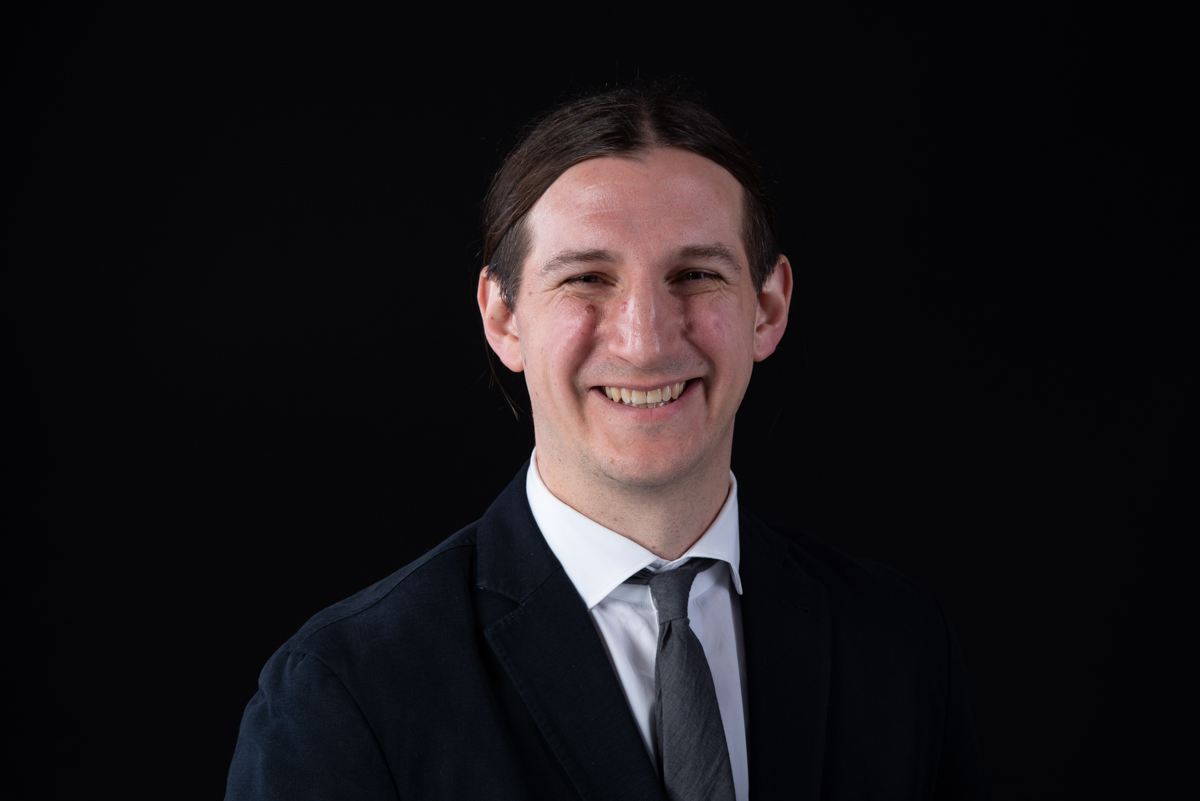 History Department lecturer Zachary B. Nowak has set out to preserve the experiences of Harvard students amid the COVID-19 pandemic for the University's archives. By Courtesy of Zachary B. Nowak

Sophie C. DiCara ’20, who has taken classes with Nowak in the past, is now participating in and helping to publicize his project. As a history concentrator, she has personal experience with the limitations of traditional resources.

“The documentation of historical events is often really unbalanced, so archives contain lots of silences. Most archives tell you a lot about the people in power and comparatively less about other groups,” DiCara says. She hopes these diary entries will allow future historians to draw from students’ perspectives, not just administrators’. She plans to donate her own diary to the archives with a time hold of several decades so that it can only be viewed after her public career is over in order to produce more honest records.

In the Microsoft Word document where she types her entries, DiCara reflects on her last days with friends on campus and the untimely end to her senior year. Beyond her academic interest in contributing to the archives, journaling has provided her with an outlet to work through these personal experiences.

“You expect to have eight to ten weeks of senior spring to…go through these series of rituals, in which you say bye to Harvard and Harvard says bye to you,” she says, describing how jarring it was to have her time on campus cut short. “I think writing has helped me process it, has helped me say goodbye.” 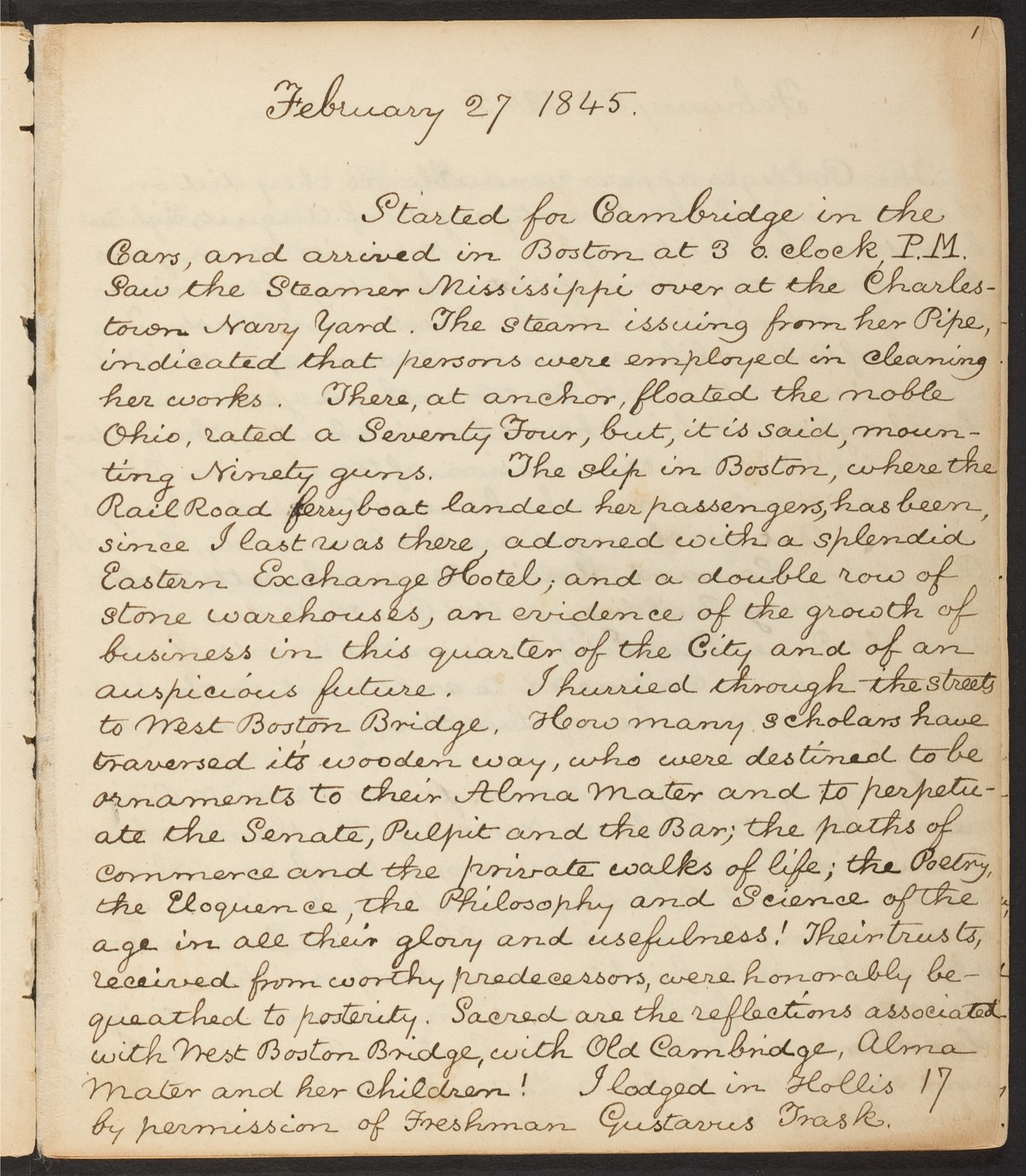 Other participants’ entries are more lighthearted. Francesca M. Hess ’20 fills her journal with paintings, Polaroids, and other knickknacks, including the invitation to commencement that arrived in the mail the same day she arrived back home. She frequently deviates from the prompts to record recipes she enjoys or conversations with her parents over dinner.

“I talk about all sorts of silly things,” she says. “I think there’s something quirky and enjoyable about that that I would love to add, that sometimes get silenced from the archives because people don't think it’s ‘important.’”

Nowak admits that diaries, intimate and partial by nature, aren’t authoritative. Instead, they’re individual pieces that scholars can use in order to more accurately reconstruct historical puzzles. Diaries can offer a counterpoint to many histories where student perspectives are overlooked and “the titles of the chapters are the names of Harvard presidents.”

“Take the diary of someone who went back home to their luxurious Manhattan apartment, and then the diary of a student who is sleeping on her mother’s couch. If you can put those two diaries next to each other, you can triangulate and get a pretty decent idea of what the broad variance of Harvard students was,” Nowak adds.

Nowak knows that even without his prompts, students will keep on writing. His worry was never that students wouldn’t record their pandemic experiences, but rather that the information would be ephemeral and inaccessible — locked up in Snapchats, private Facebook posts, and long-since-deactivated school email inboxes. Instead, the Coronavirus Diary centralizes, publicizes, and archives stories that otherwise might not be heard.