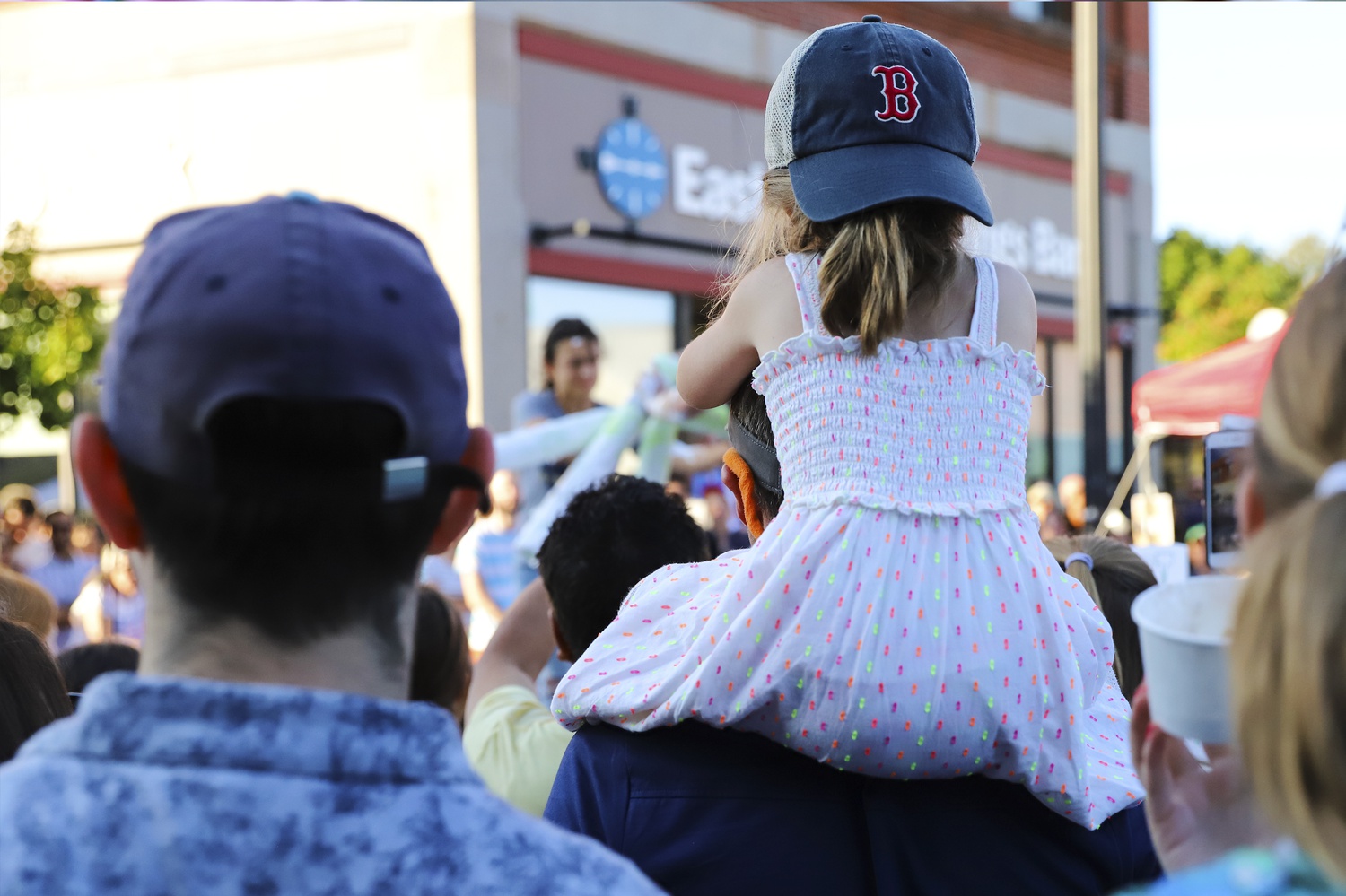 The ordinance, which passed unanimously in Somerville, legally recognizes polyamorous relationships by allowing for groups of more than two adults to register in domestic partnerships with one another.
By Roey L. Leonardi and Olivia G. Oldham

In July of this year, the city council of Somerville, Mass. quietly made history. All it took was what Councilor Lance L. Davis calls “a few simple tweaks” in the city’s otherwise standard domestic partnership ordinance.

The ordinance, which passed unanimously, legally recognizes polyamorous relationships by allowing for groups of more than two adults to register in domestic partnerships with one another.

The need for government-approved domestic partnerships in Somerville heightened during the peak of the COVID-19 pandemic, when citizens began to voice concerns about their inability to visit their partners in the hospital. Councilors set out to make rights like hospital visitation, which are available to married couples, accessible to larger groups of people.

Davis says he knew “something didn’t feel quite right” in the law’s original draft, which specified a domestic partnership as being between two people. This “something” was pointed out by his colleague Councilor J.T. Scott, who posed a crucial question: “Why only two?” Davis, unable to answer, made a few quick alterations.

“When we as a society, through our government, have tried to define what constitutes a family, we’ve done a pretty poor job,” Davis says of the decision. His perspective was shared by his fellow councilors, who Scott says “are progressive and connected to the realities of the people” of Somerville. Local reactions to the ordinance, which Davis describes as “overwhelmingly positive,” appear to confirm this connection.

Both Davis and Scott recognize the ruling as a small first step they could take amid the turmoil of COVID-19. Scott, however, is hopeful that other municipalities will follow in Somerville’s footsteps, and in doing so will “go further in expanding and fleshing out the rights” of those in polyamorous relationships.

This hope is echoed by Andy R. Izenson, the senior legal director at Chosen Family Law Center in New York, N.Y. CFLC is a nonprofit organization which offers legal counsel to “LGBTQIA, polyamorous, and other underserved families.” Izenson points out that it is too soon to determine the extent of the rights conferred by the Somerville legislation, because legal relationship rights can refer to so many different things.

Within the activist community, Izenson says, there is an ongoing debate over whether it is more productive to push for legislation like the Somerville ordinance, which expands the types of relationships given legal protections, or if it is more productive to “disconnect these types of protections from relationship status” altogether. They see the Somerville ordinance as “a good first step” toward an eventual legal system “that recognizes relationships based on intention rather than based on archaic models of family.”

But the Somerville City Council wasn’t preoccupied with the ruling’s implications on family law. Instead, Scott says it was interested in encompassing the diversity of families living in Somerville. Such families have not always been visible to the eye of the law or the general public, seeking instead to keep their configuration private. Scott says many act with discretion for fear of morality clauses — restrictions laid out in employment contracts which require employees to behave ‘morally’ and within prescribed social norms. While such clauses are “not as prevalent” today, they still incite anxiety in polyamorous or unconventional families.

In January of 2010, Boston Globe Sunday Magazine published an article on the subject, writing of polyamory, “It’s not monogamy. But it’s not cheating or polygamy, either. . . Is liberal Massachusetts ready to accept it?”

But Scott insists that polyamory isn’t new to Massachusetts.

“Families of all kinds of configurations have existed in the Boston area for literally 50 years,” he says. Even across the country, there have been such families, “and not necessarily in the models that are traditionally depicted by, you know, magazine stories about polyamory.”