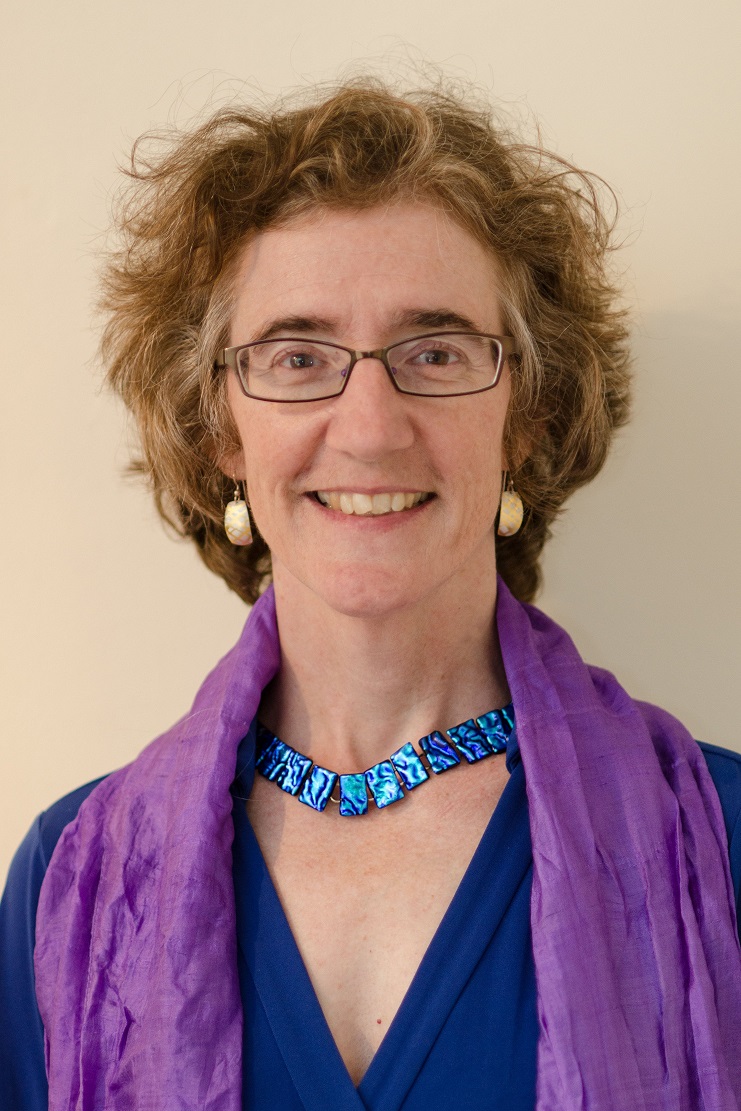 Nolan said her campaign focused on “good governance,” prioritizing police reform, public transportation, and the climate crisis. She said she spent her past year on the council working to mitigate the negative economic and social impacts of the pandemic, including creating Covid-19 testing centers and small business relief programs.

Less than two months after her election to the council in 2019, an epidemiologist alerted Nolan that Covid-19 would make its way to Cambridge. Urged to focus on the impending public health emergency, Nolan said she needed to redirect her political agenda.

“I got elected, I had big plans,” Nolan said. “Covid completely threw this out the window. We were all Covid, all the time.”

Nolan described the city’s Covid-19 response as “incredible in so many ways,” though she acknowledged she was once critical of the city’s outdoor mask mandate in the early stages of the pandemic.

Before her term as a councilor, Nolan worked at nonprofits and consulting firms and has run two companies, according to her campaign. She said she believes her “range of experience” sets her apart from other candidates.

Due to Cambridge’s city charter, which provides the city manager full executive power, however, Nolan said she believes she “had more authority and power” working on the School Committee than she does as a councilor.

This November, Nolan said she supports three ballot initiatives which in combination would award the council more oversight in city governance.

Affordable housing remains a central issue in this year’s race. Nolan describes herself as an advocate for affordable housing — such as supporting an end to single-family zoning in the city — but opposed the Affordable Housing Overlay passed in 2020.

Nolan said addressing the climate crisis is also a priority. She chairs a working group on climate issues in Cambridge and advocates for policies that reduce emissions, subsidize renewable energy, and improve alternative transportation options.

Nolan argued she stands out in her dedication to well-researched policies, and that she has been “pretty effective” in delivering on promises in her first term on the council.

“I really am someone who continually focuses on understanding, at a deep level, what it is that we need to be looking at, analyzing, and thinking about, and bring a nuanced approach to the issues that we face which are really complex,” she said.