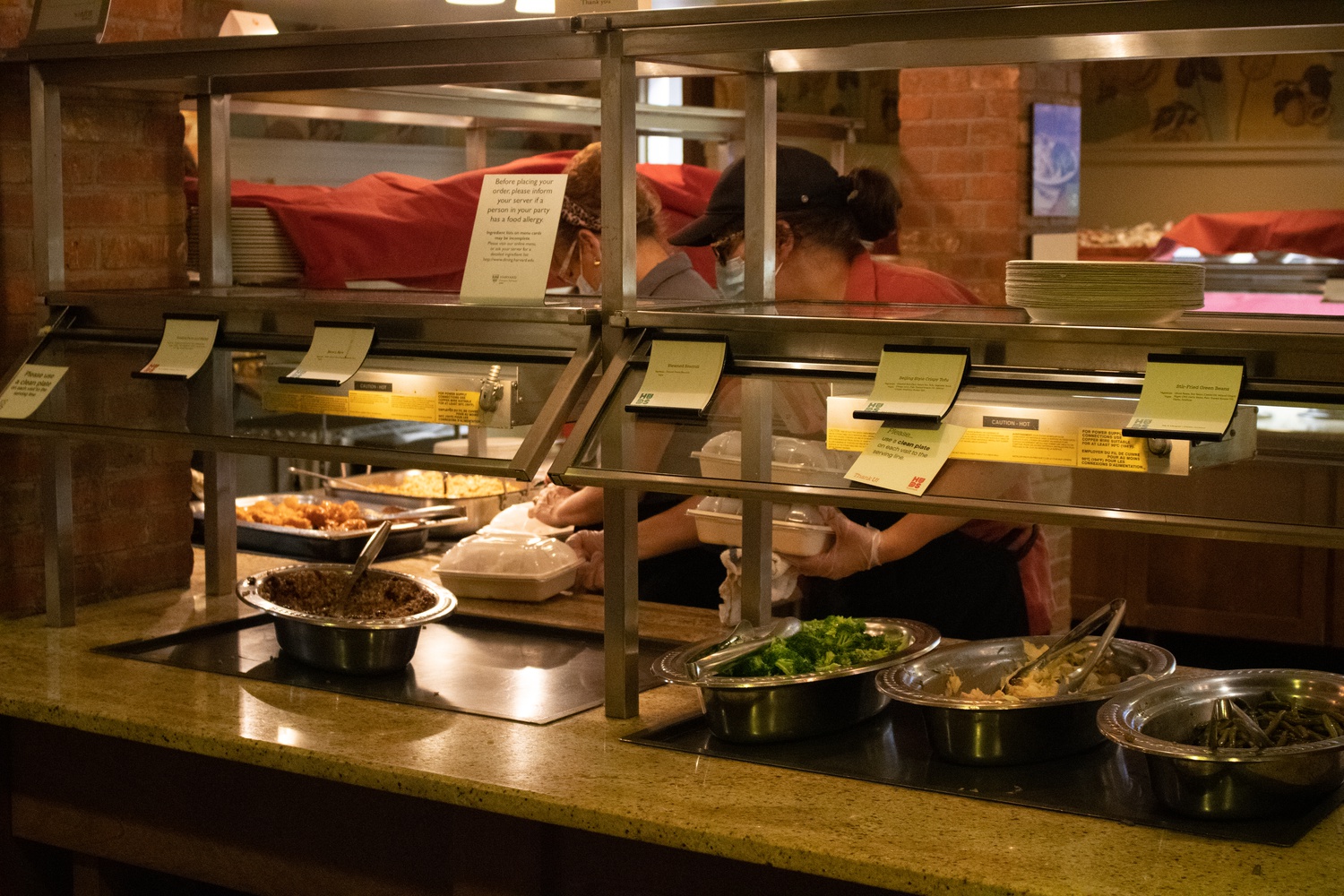 After negotiating for four months and engaging a federal mediator, Harvard University and its dining workers union, UNITE HERE Local 26, reached a tentative agreement for a new five-year contract Friday.

The tentative agreement includes a 15 percent increase in compensation, according to Harvard spokesperson Jason A. Newton. Local 26 chief shop steward Aaron J. Duckett added in an interview that it will prevent Harvard from slashing dining workers’ jobs — a fear of the union’s going into negotiations.

Dining workers will vote on whether to ratify the contract Thursday, according to an email from Harvard University Dining Services Managing Director Smitha S. H. Haneef obtained by The Crimson.

Local 26 Executive Vice President Michael Kramer said he was “proud” of the tentative agreement at a pro-union rally in Harvard Yard Tuesday.

Newton added the University is “pleased” to have a tentative agreement with the union.

“We believe this contract is a fair deal with our dining workers. We are grateful to all who played a role in this bargaining session,” he wrote in an emailed statement.

Job security was a recurring issue for Local 26 during contract negotiations. Over the summer, the union rallied at the Law School over concerns that some formerly contracted dining workers would be laid off during their transition into HUDS.

Duckett also said he believes the tentative agreement is built off of the union’s previous success in its 2016 contract negotiations. During that round of bargaining, hundreds of dining workers went on strike for 22 days, forcing a tentative agreement with the University.

“We had such a good 2016 that we felt that there was very little that was needed to be done in this contract,” he said. “We felt that this was a big victory to sustain our jobs.”