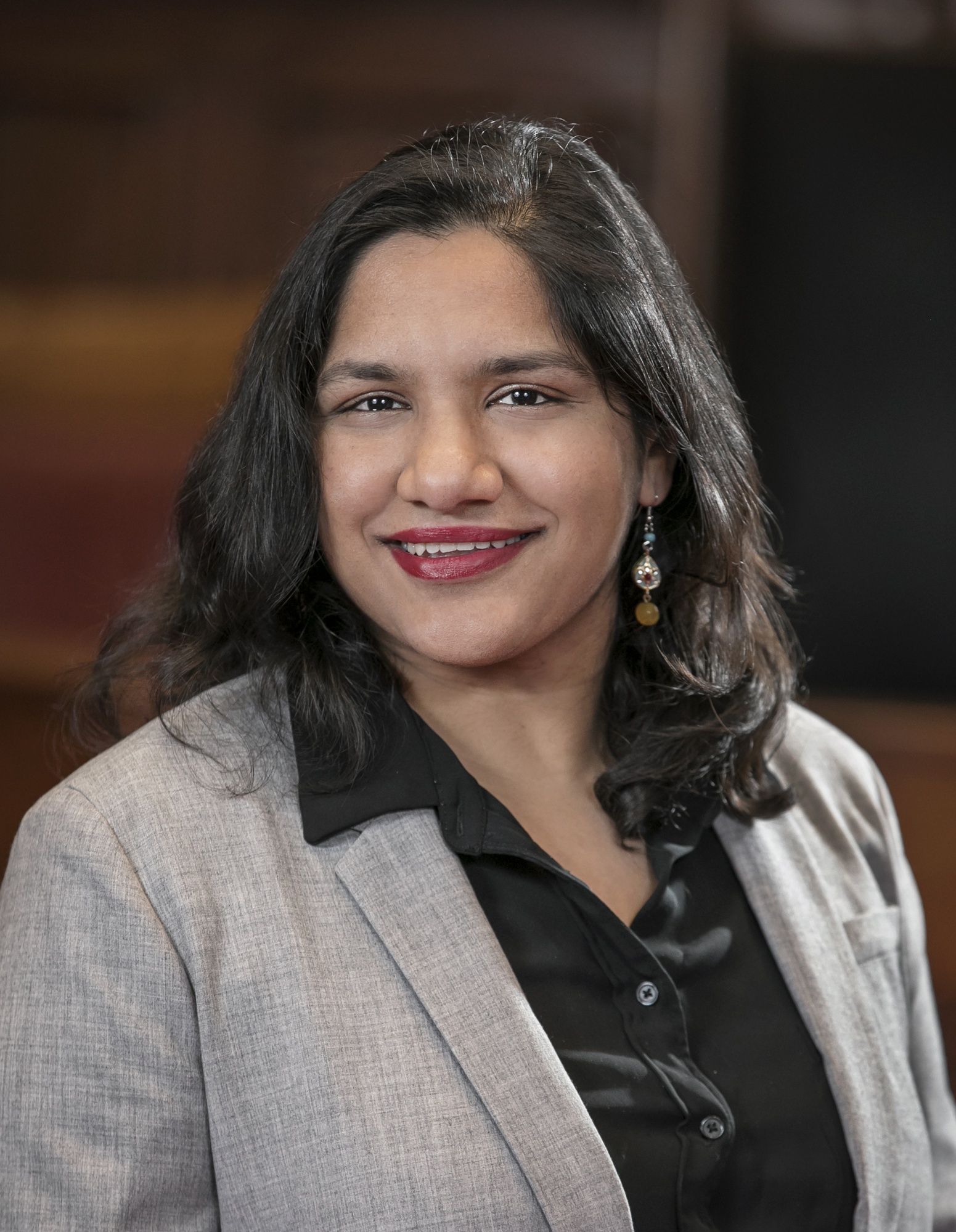 Mayor Sumbul Siddiqui, current mayor of Cambridge. Cambridge is one of the first cities in New England to implement a guaranteed income program.
Advertisement
Advertisement

RISE was spearheaded by Mayor Sumbul Siddiqui, Vice Mayor Alanna M. Mallon and Councilor Marc C. McGovern in cooperation with community organizations like Just A Start and Cambridge Community Foundation. “The hope is that once people gain a little bit more security, they can use that financial security to then help them move forward,” McGovern says.
By Chloe E. Gambol and Eden A. Getahun

The program, called Cambridge Recurring Income for Success and Empowerment, provides $500 a month to 130 single-caretaker households for 18 months beginning in September 2021.

RISE was spearheaded by Mayor Sumbul Siddiqui, Vice Mayor Alanna M. Mallon and Councilor Marc C. McGovern in cooperation with community organizations like Just A Start and Cambridge Community Foundation. “The hope is that once people gain a little bit more security, they can use that financial security to then help them move forward,” McGovern says.

Khalida G. Shepard, who was recently laid off during the pandemic, is one of the participants in this program. Raising two kids as a single mother — one of whom was born during the pandemic — Shepard has found it a challenge to “keep food on the table, keep the lights on, keep [her children] happy.”

Shepard used the extra money to support both herself and her children. She was able to pay for necessities like food and gas as well as her daughter’s track and basketball extracurriculars. The added financial security gave her the breathing room to continue her education and enroll in an online mental health program.

“It was a blessing to me to have $500 coming in. It helped me to keep on going,” she says. According to the program’s organizers, other participants have reported similar positive changes in their lives. 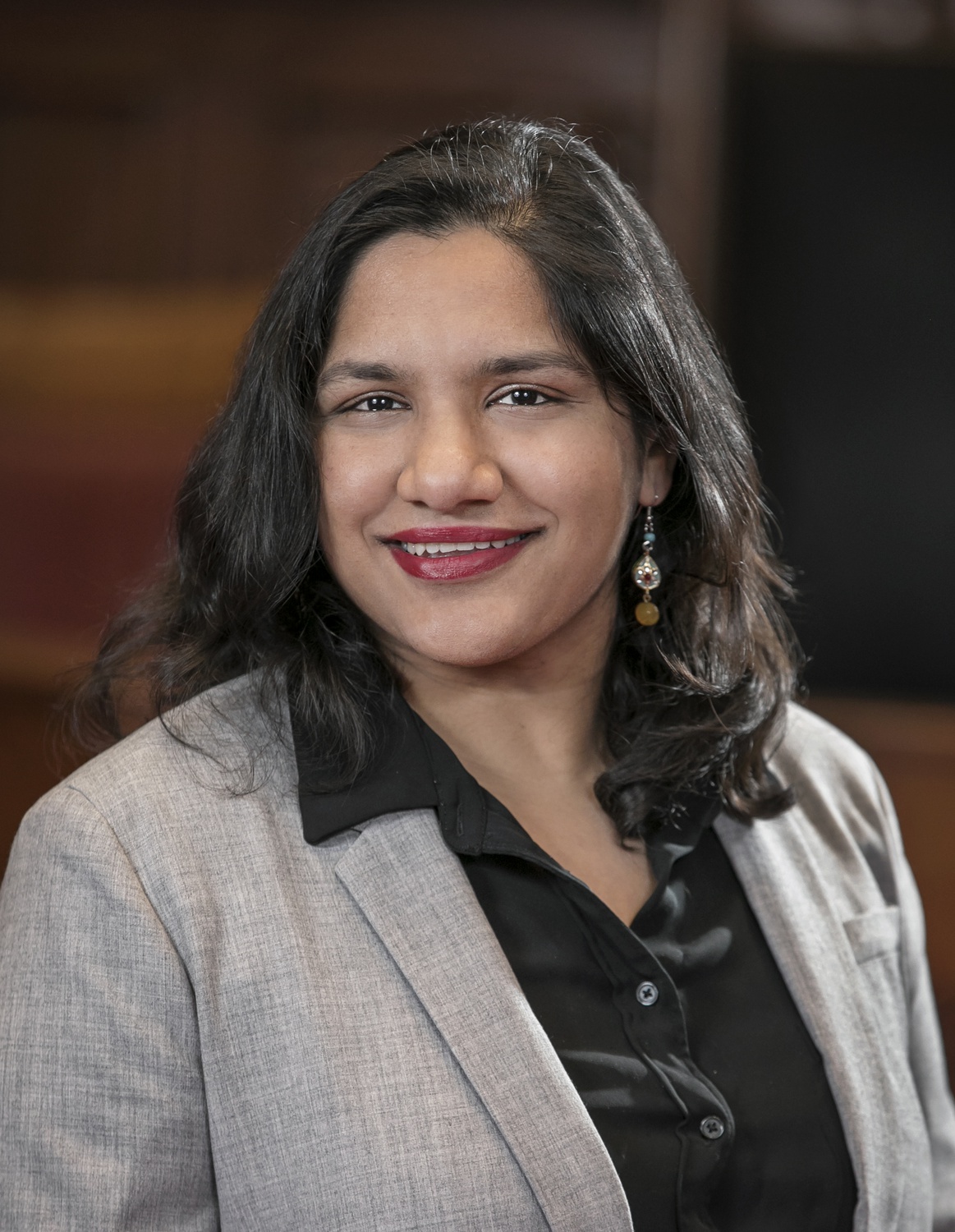 Mayor Sumbul Siddiqui, current mayor of Cambridge. Cambridge is one of the first cities in New England to implement a guaranteed income program. By Courtesy of Sumbul Siddiqui

The program organizers say that two major obstacles in implementing the program were making sure that people had access to the increased income without losing government benefits and combating the stigma against people utilizing these benefits.

Mallon says that they had to work with various state-level agencies to ensure that participants in the program would be able to receive the $500 a month benefit without losing the access to their SNAP benefits or Section 8 housing choice voucher. This way, participants would be able to use the $500 for extra breathing room, not as a replacement for existing benefits.

According to Geeta Pradhan of the Cambridge Community Foundation, another benefit of giving people cash rather than vouchers “tying down their money” is that it gives them “more agency, more control” over their lives.

“You need to trust in families, and believe in them, and know that they will make the best decisions for themselves,” Pradhan says.

“It has been an assurance of knowing that I have support and that there is somebody telling me that they have faith in me and that they believe in me,” Shepard says of the program.

However, some governments are reluctant to implement guaranteed income programs, which Pradhan attributes to stereotypes rooted in classism and racism. “It’s these misconceptions that are floating around in the world about people in poverty, people of color, immigrants,” she says. According to her, opponents of these programs assume the money is being spent irresponsibly, when it is actually used on essentials like bills, food, and housing. Being able to cover these necessities allows people access to other opportunities, like continuing education or a new job, she says.

Miriam Ortiz of JustA Start, an organization that helps families attain economic stability, adds that misconceptions surrounding these programs stem from misconceptions surrounding the nature of poverty itself. “ I think it’s just from this capitalistic, globalized society that values … pulling yourself by your bootstraps,” she says, “and sometimes thinking that poverty is some sort of moral [indicator], something that is of the individual nature.”

Shepard notes the stigma she has to confront as a low-income, single Black mother. “People feel like they know you because you’re on assistance and they talk down on you, belittle you, and treat you like you’re not human,” she says.

Siddiqui believes that the government has a duty to address poverty. “People are against types of policy antidotes to poverty and rising wealth and they think that isn't the responsibility or role of government, but I think it is,” she says.

Similar initiatives have gained traction throughout the United States. Siddiqui is involved in Mayors for a Guaranteed Income, and Cambridge RISE is one of the many pilot programs sprouting up all over the country that receive support from this coalition.

Siddiqui sees RISE and other programs like it as a model for other cities. “That’s success in itself — that there’s more communities and more individuals that are benefiting,” she says.

— Magazine writer Eden A. Getahun can be reached at eden.getahun@thecrimson.com.