Why We Declared STEM

By Naomi A. Freilich, Christine Lee, and Anna M. Peters •

Presenting… Sophomore declarations of 2020, STEM edition! It might feel like there are three billion different STEM concentrations here at Harvard, so we’ve compiled a bit of insight into just a couple of the paths you might decide to take.

Many existential crises later, I decided to concentrate in Neuroscience! Coming into college, I knew I wanted to study some kind of science, but I wasn’t entirely sure which one. I remember quickly skimming through the concentration list and thinking that Neuroscience sounded so cool, even though I wasn’t sure what it exactly was. Nevertheless, I still picked that when anyone ever asked me what I was going to study. I’m glad I did, because that question was actually quite common. As I began to say it more and more, I began to think, “Yes, I think this is what I will concentrate in.”

Then, I began to ~explore~ different interests and was once again confused about what to study. From Environmental Science to Economics, I was probably changing my mind every other week — a literal spiral. Good thing we didn’t have to declare freshman year, or else I would’ve switched my concentration at least 15 times, and that is not an exaggeration. My indecisiveness (which is a Sagittarius trait apparently?) eventually came to an end, and I ultimately decided to concentrate in Neuro. Yes, I know. I went in a full circle.

I was drawn to the unique intersection between what you can and cannot see, the “why” and “how” of human behavior. I found it fascinating that our behavior could be explained by particular biological mechanisms. Additionally, the applications of neuroscience are also so broad, which gives it that perfect interdisciplinary balance. I have no regrets (yet?) in choosing Neuro and am excited to further explore this field of study! 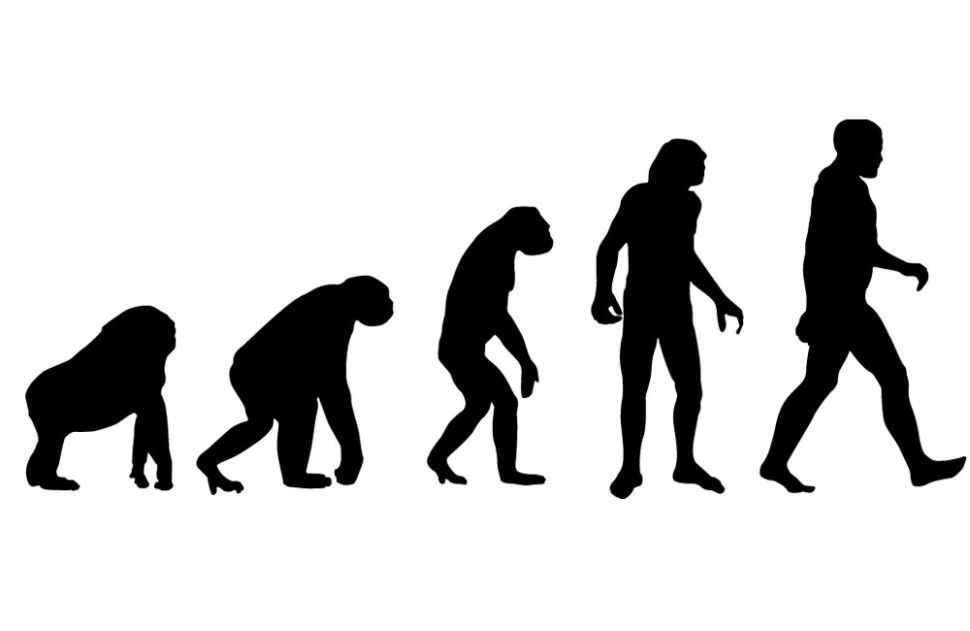 Arguably one of the most challenging questions I have faced during my life sciences career thus far was not on a pset, but rather deciding which life sciences concentration was the right one for me. (For reference, there are *many* to choose from.) Coming into Harvard, I didn’t actually understand that there is no such thing as a “Biology” concentration (yes, very confusing). After spending the past few months going back and forth between a handful of concentrations, getting on calls with students from numerous departments, and attending advising sessions (PSA: Go to those, they’re SUPER helpful, and talking about your hopes/concerns/what you want to get out of your undergrad education outloud is not only pretty therapeutic, but also helps you pin down exactly what you want), I decided to declare Human Evolutionary Biology.

This will sound tacky — and I know this might be somewhere on the department’s website — but I am really excited to tackle the questions of who we are as humans and what makes us human, and the flexibility afforded by the HEB concentration will enable me to approach these questions from numerous perspectives. The Mind, Brain, and Behavior track is something especially exciting to me, and hopefully I’ll be able to take that route through HEB. (But as life has recently taught me, there are so many unexpected twists and turns, so I’ll see where my HEB experience takes me.) Though this quality isn’t really quantifiable, I’d have to say that HEB also gives off good vibes — so even though I might be a stressed pre-med, I’m excited to surround myself with this positivity.

I think we’re all ready for winter break, but I’d be lying if I didn’t say I’ve had my fair share of going through the my.harvard course catalog to get excited for Harvard Zoom 2.0. For now, I’m looking forward to GENED 1027, “Human Evolution and Human Health” and hopefully some other niche HEB courses. Maybe I’ll see some of you on Zoom :) 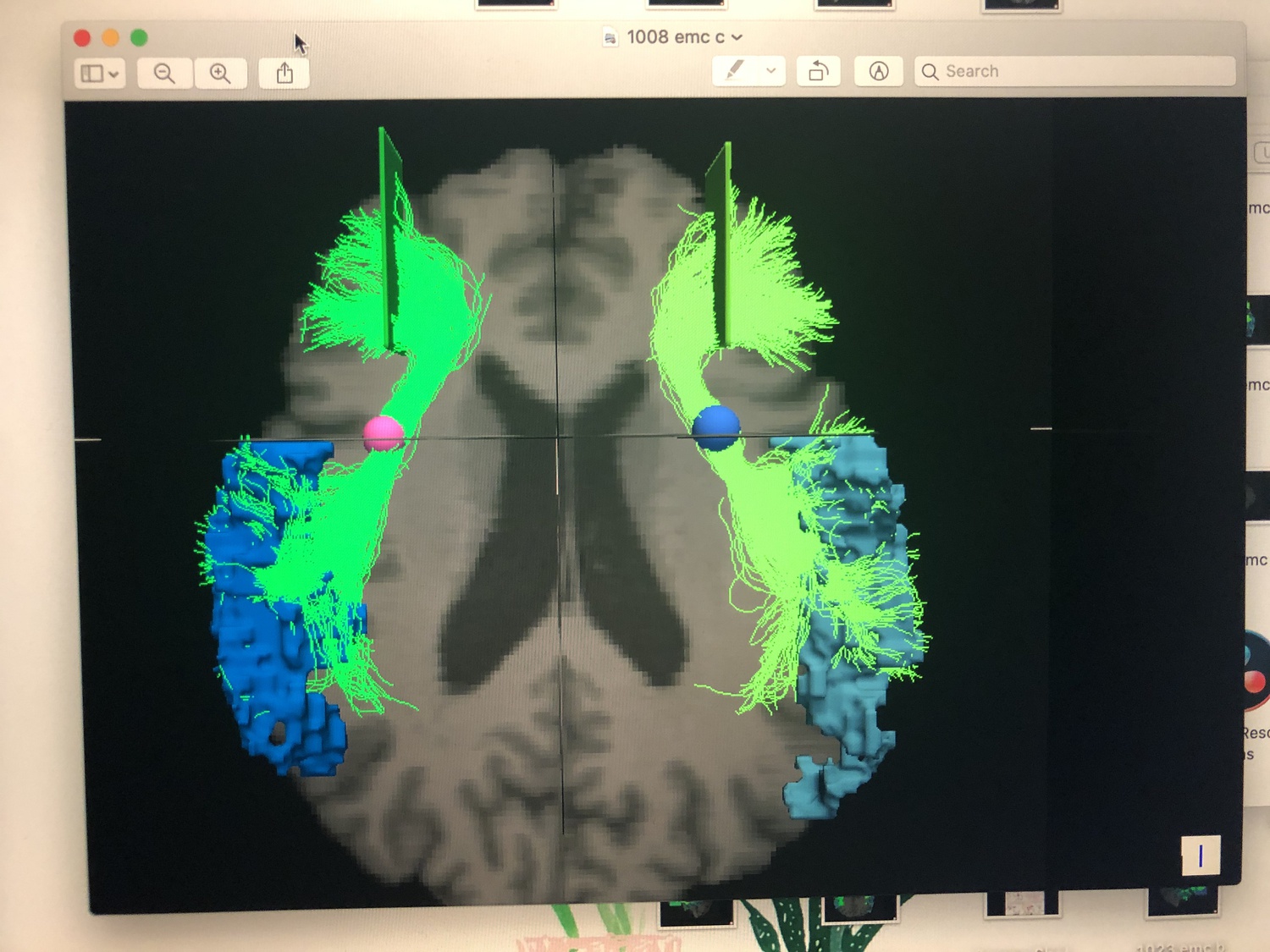 In all honesty, I came into Harvard quite set on my wish to pursue Neuroscience as my chosen concentration. Whether out of fear of unprecedented change, genuine interest in the field, or not wanting to adjust my Harvard intro once I’d gotten it down pat, I’ve stuck with it for the past year. Luckily, the Neuroscience department at Harvard is full of incredible advisors (Ryan Draft has saved my life), professors (Professor Lichtman encourages genuine intellectual pursuit in all his students!), and resources for all looking to join its ranks of admirably inquisitive minds.

The numerous hospitals in Boston also make neuroscience research opportunities happily abundant. As someone whose past research experience merely entailed pig dissections and paper chromatography in AP Biology, I was incredibly nervous to attempt my first official research work at Harvard. Luckily, I’ve been able to join an incredible team at the MGH Martinos Center for Biomedical Imaging, giving me the chance to expand my knowledge of relevant anatomical terms and grow in confidence in a far more involved, academic setting.

On-campus organizations such as the Harvard Society for Mind, Brain, Behavior and Harvard Neuroscience Undergraduate Society provide such incredible opportunities for students to nurture their interests in the field with like-minded individuals. I’ve been able to apply my love of writing (Hey, Flyby!) to the Harvard Brain Journal as a writing and layout editor, and my content creating background to the Harvard Brain Exercise Initiative for Alzheimer’s patients as a video editor.

Truly, this is one of the main reasons why I love Neuroscience at Harvard so dearly: There are countless ways by which one can combine multiple interests into a single, tailored pathway, all under the context of such an exciting field. Having also declared a secondary in Ethnicity, Migration, Rights, I can’t wait to see where these intersecting pathways take me in the future!