Flyby Tries: Cold Showers for a Week in This Cambridge Winter 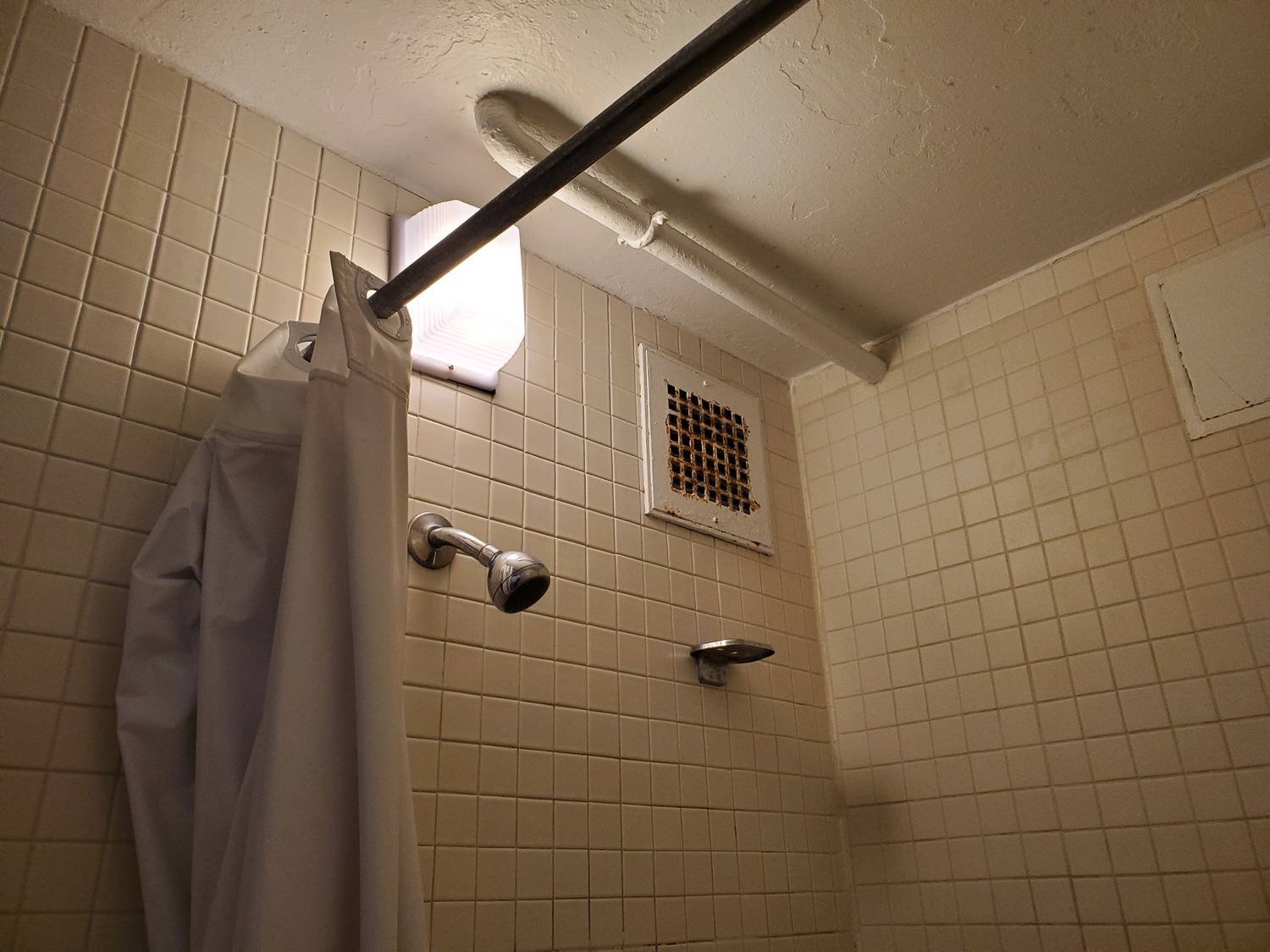 As the semester gets busier and busier, Cambridge’s temperatures only keep plummeting. The last thing anyone wants to do is be colder, let alone take cold showers. But after hearing about all of the purported benefits of cold showers – faster muscle recovery, increased energy, softer hair – we had to try it for ourselves, even at the risk of frostbite.

Ellen: The moment I stepped into my shower, I screamed so loudly that my roommate ran in to check that I was okay. It was the shortest shower I’ve ever taken, marked by screams and gasps every time I had to rinse off. Even on the first day, I could tell it would be a tough week.

Janani: I underestimated how cold the shower would be. It only lasted two minutes, but it felt like eternity and I pretty much screamed the entire time. I have a hallway bathroom, which means I scared everyone who came into the bathroom hoping to mind their own business on a Monday morning.

Ellen: These days weren’t quite as awful as the first day, but pretty miserable nonetheless. My showers shortened against my will, but on the bright side, I had much more time to get ready in the mornings. On top of improved efficiency, I noticed that my skin and hair were already softer and appeared to be more moisturized. Skincare perks, I guess?

Janani: By this point, I had a full-on cold. I don’t think the shower made me sick, but it was not making things any better. Fortunately, there was less screaming because I knew what to expect. I took the shortest showers possible and then a lot of NyQuil. I noticed my face looked really red, but we’ll never know if that was because of the showers or the sickness.

Ellen: I stopped needing coffee. That’s right – before this, I was blowing through my BoardPlus like there was no tomorrow, but for the duration of this week, I was feeling energized and alert even when in class. I missed hot showers, but I was starting to get used to the cold (and maybe secretly enjoying it?).

Janani: Over halfway in, I began to recover and see the brighter side of this situation. The whole soft-hair-thing is not a myth. My hair felt much softer, less frizzy, and more manageable. I still didn’t look forward to my shower, but I am not complaining about the aftermath.

Ellen: It was every bit as awful as I expected, but at the same time, I would do it again. The transition from hot to cold showers was drastic, but once I got used to the water temperature, the whole experience wasn’t as unpleasant as I had initially imagined. After going back to hot showers, I only use warm instead of hot water, and my showers are shorter than before, both of which have huge environmental benefits. I would honestly be down to try again – once it’s not 10 degrees below freezing.

Janani: This week had its ups and downs. If I had not fallen sick, I think the whole experience would have been more enjoyable. Because I shower in the morning, I felt more awake going to class and for the rest of the day. My showers were also significantly more efficient and I saved both time and water. That being said, when it’s cold outside, it sucks to be even colder. I’m proud of us for sticking to it for the whole week, and I would be willing to try again when the weather is warmer!