Here from six members of the Class of 2017 who are married or engaged to be married soon.

When asked how they would have voted on a proposed ballot referendum that called on administrators to restrict student membership in final clubs, all candidates said they oppose such a move.

Medical School Dean Flier Will Step Down Next Summer

After nine years at the helm of Harvard Medical School, Dean Jeffrey S. Flier will step down from his position at the end of next July.

“I can’t think of a time where the United States of America has been leading in as many places simultaneously, engaged in as many life and death challenges around the world,” Kerry said.

The class, which will be taught by six faculty members and focus on the texts of the world’s major religions, will premiere this spring through edX, the non-profit MOOC provider that Harvard and MIT founded in 2012.

​During Pope Francis’ historic visit to the United States, two Divinity School faculty members accompanied a group of more than 50 undergraduates to catch a glimpse of the leader of the Catholic Church.

Prior to this summer's redesign of my.harvard, students had to solicit signatures for all from their academic advisers in person.

Former Australian Prime Minister Kevin M. Rudd urged the U.S. and Chinese governments to develop a common strategic narrative to improve their relations during a panel.

Former United Nations Security Council president Kishore Mahbubani argued that the U.S. needs to begin considering a world in which China is the primary superpower on Wednesday night.

"Summer Camp," as founders of the group call it, originated from a perceived lack of Harvard community among undergraduate interns in San Francisco.

Two former national security advisors discussed approaches to Iran and the Islamic State of Iraq and Syria at the Institute of Politics on Tuesday night.

After Two Years at the Fed, Economics Professor To Return to Harvard

Economics professor Jeremy C. Stein will resign from his position on the Board of Governors of the Federal Reserve in May and return to Harvard.

Despite having just 37 concentrators in the College, the Women, Gender, and Sexuality department boasts two classes with more than 100 students each. 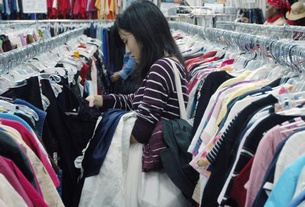 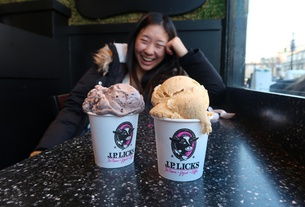 Ellen and Christine Gain the Freshman 15 in 15 Hours: A Definitive Review of ... 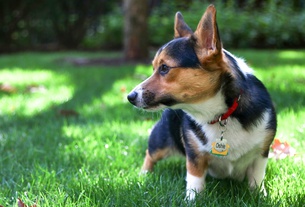 Pets of Harvard: Oshie the Corgi